1 Big Reason Why People Get Bored In Relationships Explained 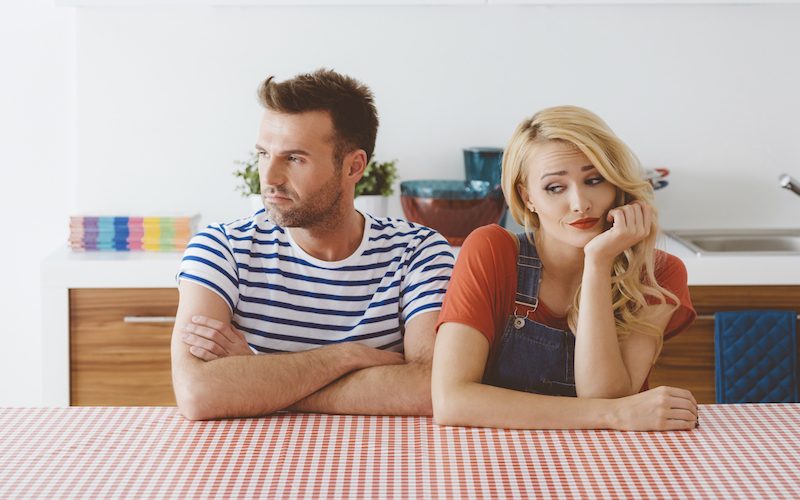 In a society that focuses so much on the new thing, the new ‘must-have’ gadget, the new social media trend, the new fashion craze, anything long-term seems bad. Often people’s relationship perspective can be affected by this thinking. ‘New relationships are fun, old ones are stale, boring and unexciting, right?’. It’s this perspective that can cause problems.

So the wedding ceremony had happened, we had all eaten the wedding breakfast, the father of the bride and groom had given their speeches, then the best man got up.

I think the best man has the toughest job of all. The father of the bride just needs to share some soppy stories. The groom just needs to thank everyone and everyone is on his side because it’s his day after all. But when the best man gets up, people want to be entertained. He needs to make people laugh and tell embarrassing stories about the groom, but not be too mean.

This best man nailed it. He was funny, engaging and very creative, but right at the end he made a comment that shocked lots of people. He said:

‘I hope today isn’t the best day of your life’.

Now, lots of people couldn’t believe it. But I thought he had a point. And he went on to explain what he meant.

Focus On What Love Becomes

He was saying, and praying that, as the happy couple got to know each other more, as they navigated married life and their potential future family, etc., they would grow more in love and know the joy of being deeply committed and being there for each other.

Now modern-day wisdom tells us that the longer you’re in a relationship, the worse it will probably get.

At the start, you fall in love, want to spend all your time together, and think each other are perfect. We’re told to focus on this aspect of love, the super exciting bit where we’re doing everything for the first time. And when these bits are lost, we should feel like we’re missing out.

People don’t place value on what love evolves into

But just because love evolves over time and relationships change, it doesn’t mean new is better.

The problem is, people don’t place value on what love evolves into and what it becomes. Or why this answers our deepest need. 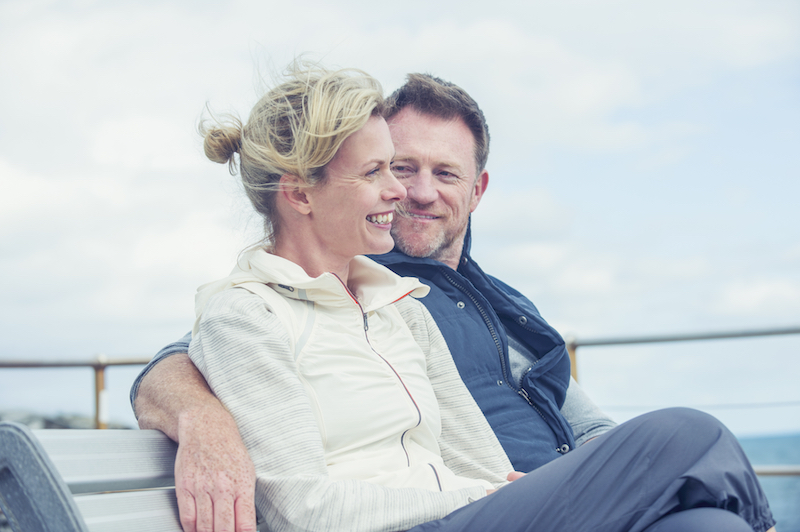 I had a friend who had been going out with a guy for five years. Then out of the blue, in a very bad way, he told my friend that he wanted to ‘go out and experience life’.

She basically said he wanted to go and meet new people, have the thrill of ‘chasing after’ new love interests and getting to know people he is romantically attracted to.

It was a real shame because they seemed to be happy for most of their relationship and she got really hurt. He wasn’t valuing what love evolves into. He thought new and different would make him happy.

Having been in a relationship with my now wife for a total of nine years, I can say it has changed. It’s not about being ‘super’ excited or getting to know each other any more, which was all fun and great, but it has become something else.

It’s become a relationship where we trust each other no matter what, where we know each other’s worst qualities but still stick around, where we’re excited to be with each other but not because it’s new, but because of all the years of building something together.

It’s not the same as when we were first dating. It is different, but we no longer need to try and impress or worry about if the other person is as committed. And we still want to be together.

I’ve learned that each stage of love is different. One big problem is we can focus on the early stage and think that it’s better than the other stages, then these other stages can seem hard or pointless. This is why some people can get bored and their relationships can break down.

Our deepest need is to feel loved. To know someone knows us and accepts us. In romantic relationships this can be expressed very uniquely in an incredible way. But these things can only develop over time and need to be valued and remembered. (Read What The Church Can Learn From The Science Of Love.)

These things can only develop over time

Instead of being shaped by films which focus on finding love rather than building a relationship, or adverts which says new is better, or stories that say there is a honeymoon period then it’s okay to complain about your partner to friends, let’s be shaped by something else.

Imagine if we saw each stage of love as different, and adapted accordingly. Romantic relationships should always be exciting and healthy, but they should be evolving too. (Read Why I Chose To Think Differently About My Relationship.)

Instead of focusing only on stuff which happens/happened at the start of relationships; the stability, deep connection, trust and memories that come over time and cannot be created after a few months, need to be seen as important and valued as the relationship grows.

Do you think our society focuses too much on the start of romantic relationships? Comments welcomed below.