3 Mistakes That Lead to Less Singles in Church 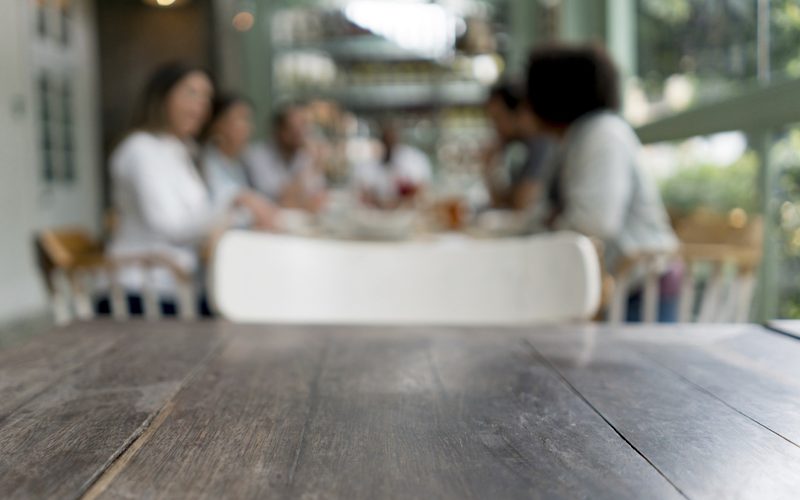 Church is a place where everyone should feel welcome. Most churches are great at welcoming and loving people. But our community can sometimes cause obstacles for people without even realising it. In a society that is so focused on relationships and family, we need to remember singleness and marriage make up God’s story and avoid the 3 mistakes that can make single people feel unintentionally unwelcome.

As someone who has moved around a bit in my life, I’ve been involved in a few different churches. During this time I have been single, dating, and am now married.

I have many friends, older and younger, who would say they fall into each of these different relationships statuses too. Many of them say church has been great on the whole, but there are a few little things that can sometimes make those who are single feel a bit excluded.

We All Create The Culture

In this country people are getting married later and later (if at all), meaning people are remaining single for longer. The gender imbalance in church also means not everyone can get married or even date (a Christian).

I’ll say again, I think the church is great (Read I Wouldn’t Have Survived Without My Church Family). But doing the work I do, I often hear that single people can sometimes feel a bit excluded by accident. It’s important that we all make sure this doesn’t happen because everyone is part of God’s ministry.

In the Bible, single people were always in God’s plan, especially in the New Testament. There is Paul the Apostle, The Ethiopian Eunuch in Acts 8, Anna the woman who had been a widower for many decades in Luke 2, and Jesus himself. They were all single and involved and included.

So here are 3 mistakes we need to avoid to make sure everyone feels welcome:

Every Preacher Mentioning Their Kids

Whenever someone gives a notice, does a talk, or basically grabs the mic in church, it feels like they talk about their gorgeous husband/wife and beautiful kids. (I’ve yet to hear someone say ‘I have an average looking wife and my kids are okay’.)

This mistake can be easily avoided. We can just share something else about ourselves

I purposely don’t mention the fact I’m married. Not because I don’t love my wife, but I don’t think it needs to be the main thing people need to know. Everyone saying it can add to the idea that ‘Once you’re married, you’ve made it. So get married ASAP!’

This mistake can be easily avoided. We can just share something else about ourselves. Not because we’re ashamed if we’re married, but because we’re more than our relationship status. If everyone mentions their marriage, it can make single people feel a bit alienated.

I knew someone who got a boyfriend at church, who said all of a sudden she was being invited round by all the other couples. She was a bit upset and said ‘Why do people invite me round so much now I’ve got a boyfriend!? I needed this when I was single’.

There is such a focus on family and marriage in church. And these things are good, and we want to celebrate them and support families and marriages. But couples sometimes fall into the trap of only hanging out with other couples. We accidentally make people feel excluded.

My wife and I have couples round for dinner, we also have lots of people who are single round too. Simply because they’re friends and are welcome no matter what stage in life they’re at. 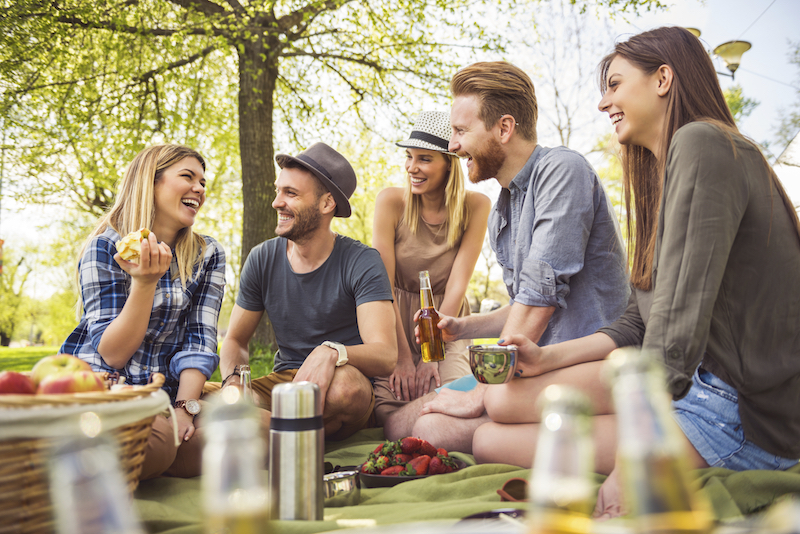 It’s worth thinking about the last three invites we had/gave out, and strive towards making sure we invite couples and single people and avoid the mistake of alienating a group by accident. (Read What The Bible Actually Says About Singleness.)

All Examples Are From Family Life

When every illustration or story in a preach starts with ‘I was with my wife and family….’ or me and my husband…’  it can unintentionally reinforce the idea that marriage is the most important thing.

Now I understand that when we are giving stories and illustrations, they often come from our own experiences. So if you’re married, that will undoubtedly affect your inspiration. Fair enough.  But we can also share stories from our past, that our friends told us. We can mix it up.

The simple way to avoid this mistake, use illustrations about single people when we can.

(Church leaders could even invite single people to speak or allow them to lead an area in the church as a single person, rather than as a couple.)

Included, involved, and wanted, despite their relationship status

Imagine if the church was a place where people felt included, involved, and wanted, despite their relationship status. Single people can often feel excluded by accident, but we can all create a culture that reminds us, singleness and marriage make up God’s story. (Read 3 Simple Rules For Building A Healthy Dating Church Culture.)

If we, this week, avoid the mistakes of Every Preacher Mentioning Their Kids, Couples Only Invite Couples,  and All Examples Are From Family Life, we can make sure our welcoming church becomes even more welcoming and inclusive to everyone.

Is there another mistake you think should be avoided too? Comments welcomed below.