3 Questions to Ask Before Getting Back With Your Ex! 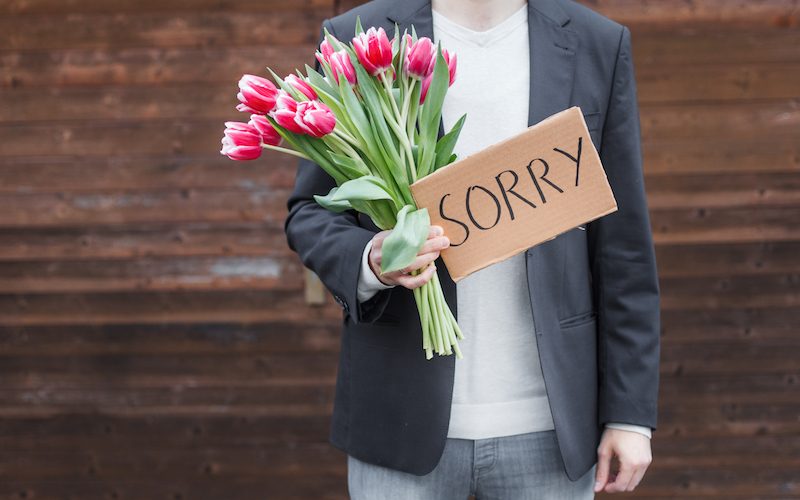 Is dating your ex again a good or bad idea? That age-old questions that gets people tied up in knots, left feeling hopeful, stupid for even considering it, and none the wiser. We all hear stories supporting both sides, but it’s time to ask ourselves the tough questions as we try to move closer to clarity.

This question is one that not everyone has to think about, but those that do can feel utterly confused. Trying to move closer to clarity can feel impossible.

I remember having a chat with a friend many years ago who said never go back, under any circumstances. But then, I’ve met couples who did break-up but dated again, and now many years later are still happy together.

So which one is your story? Which one should you follow?

This issue was unexpectedly thrown onto my radar over the last few weeks in several different ways. I want to share three stories with you and draw out three questions we should ask if we find ourselves, or people we know, in this situation. Namely:

Oh Hello, And Sorry About Before

The first blip on the radar happened when I was watching a reality T.V. program where two people were set up on a date. It turns out that had dated before.

He had really hurt her, broken up badly and never said sorry. While they were on this date, she explained how much he hurt her, and he eventually said sorry. You got the feeling he only said it because he had ‘bumped’ into her again and was kinda forced to.

Nothing had really changed

He was now wanting to rekindle the relationship. But she said no. Nothing had really changed, he really hurt her before and she didn’t think it would be different.

Will It Be Different?

The first question worth asking is, ‘Will it be different?’.

Feelings and emotions may get in the way of logic, which is why talking to a friend could help. But if nothing really seems different, if the underlying problems and values are still there, then the result will probably be the same. Meaning getting back together is a bad idea. (Read Texting An Ex Is Always A Bad Idea, But There’s One Exception).

She Is Still Amazing

All the radar lights were flashing when a couple of days later I was chatting to a friend. Long story short, he had broken up with his ex a while back but they’re still friends. He thought she was still amazing, and a part of him wanted to get back with her.

But as we spoke he realised it was more that his relationship with her had been a good one, probably his best one, and he was worried he may not have one like that again.

Even though he knew they weren’t compatible, long term it wouldn’t work out, he was scared he may miss out and not find a good relationship again. Fear was a factor.

Is Fear A Factor?

Relationships shouldn’t be built on fear of missing out

This is arguably the most important question, but one we will probably find the hardest to answer honestly. If we’re thinking about getting together with our ex because we’re scared we may not find someone in the future, that isn’t a good enough reason. 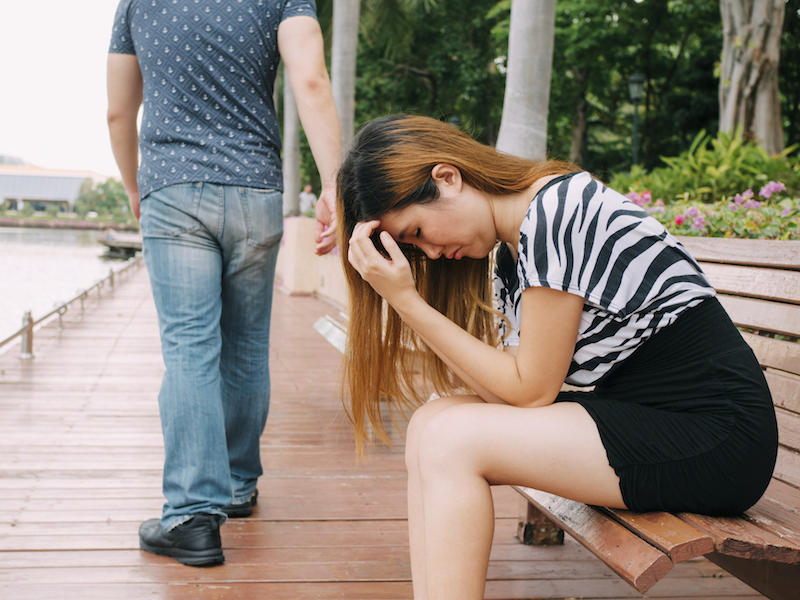 Relationships shouldn’t be built on fear of missing out. Relationships should be based on enjoyment, closeness, a desire to build something together, not on the fear of being alone. The foundations will be unstable for it to work out.

We’re On Round Two

After chatting to this friend, less than a week later a group of other friends were hanging out. One of them in passing said that last weekend he had been out with his girlfriend for ‘round 2’.

I was confused and thought it meant they went back to the same place or something. Apparently not, he said they had broken-up, then got back together. Hence round 2. (I hadn’t seen him for a while so didn’t know round 1 had even finished).

He briefly explained they were making a go of it and working things out. They seemed to be approaching it honestly with their eyes wide open to why it didn’t work before.

Am I Wearing Rose Tinted Glasses?

This leads us to the final questions, ‘Are you wearing rose tinted glasses?’ Are you thinking only about the good times you had?

Thinking it will be like last time but with just the good bits, then we may be heading for disappointment

They may have changed and you may have changed for the better. Fear may not be a factor in getting back together. But if you’re both approaching it, thinking it will be like last time but with just the good bits, then we may be heading for disappointment.

My friend seemed to know it will take work, there are issues to work through, but they still wanted to build a mutually enjoyable and healthy relationship together. They took off the rose-tinted glasses and saw the good bits but also what bad bits needed work. If getting back with your ex is happening, this is probably a good way to do ‘round 2’. (Read One Thing We Should All Avoid When We Like Someone)

Imagine if we created contexts where relationships were given the best opportunity to thrive. Sometimes this may mean saying yes to an ex, or no to an ex. There is no simple rule or formula.

Most times, it probably will be an unwise decision to say yes, but whether that applies to your story or not, we need to ask ourselves the honest questions if we want to build on solid foundations. Will It Be Different? Is Fear A Factor? Am I Wearing Rose Tinted Glasses? (Read Why I chose to reject finding ‘The One’)

Would you add another question to? Comments welcomed below.