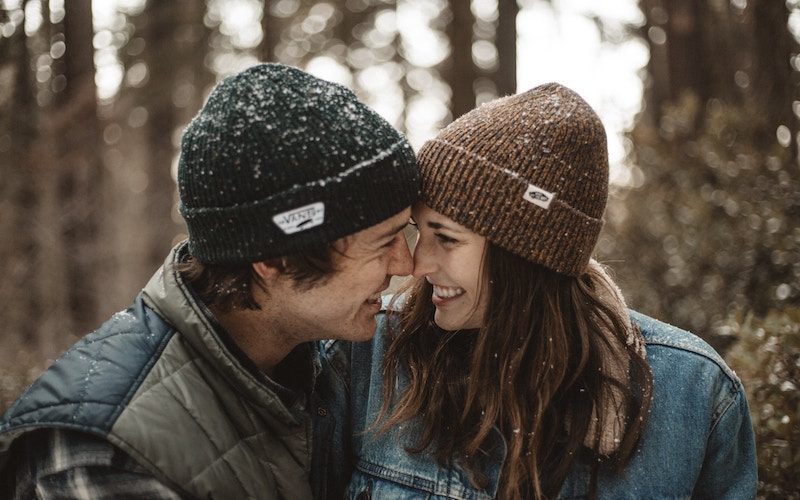 I meet lots of people who say dating in their Christian community is a bit of a nightmare. They struggle with the pressure to get it right, and everyone is talking about them and who they date, and asking when the ring will appear. There are three simple things we can all do to take the pressure off, and help create a great dating culture where relationships can thrive.

I was doing some training for a charity I volunteer for, and I bumped into someone I  recognised. After the initial panic, I’m happy to say I remembered where I knew him from. We asked the standard questions and I started to tell him about my new job.

He then proceeded to say that he was single, and he felt a lot of pressure when it came to dating. Specifically, the pressure to try and find someone and make it work.

I could see that he really meant it. There was a genuine look of struggle on his face. He said he had been praying about it a lot recently and just wanted God to sort it. He felt like he didn’t know how to get it right but desperately wanted to.

I meet other people who say similar things. They love their church, their church is great, but they sometimes feel the pressure to find someone and settle down.

They’re not sure how to move from singleness to dating but there is pressure to do it soon and to do it seamlessly.

Life is rarely that easy.

Whether we’re single, dating or married, we can all be part of building a better dating culture by:

As soon as I started dating I was asked ‘So when will you get the ring?’  As soon as we got engaged, people asked, ‘What’s the date for the wedding?’

It was never-ending. All it communicated to me was that I hadn’t arrived yet. Dating isn’t good enough (let alone being single) so get married quick.

Everyone asking the new couple, or just assuming that because they look happy now they will be married next year, makes people feel like they need to make a decision quickly. Or live up to people’s expectations.

The pressure of the ring not only takes the fun away from dating, it makes the struggles and concerns each couple faces harder. As if they need to get it right and know the answer right now so they can settle down.

By being someone who doesn’t ask this question, we can help people dating by giving them the time and space to work on the relationship and give it good foundations. Rather than worrying about what may or may not happen in the future. 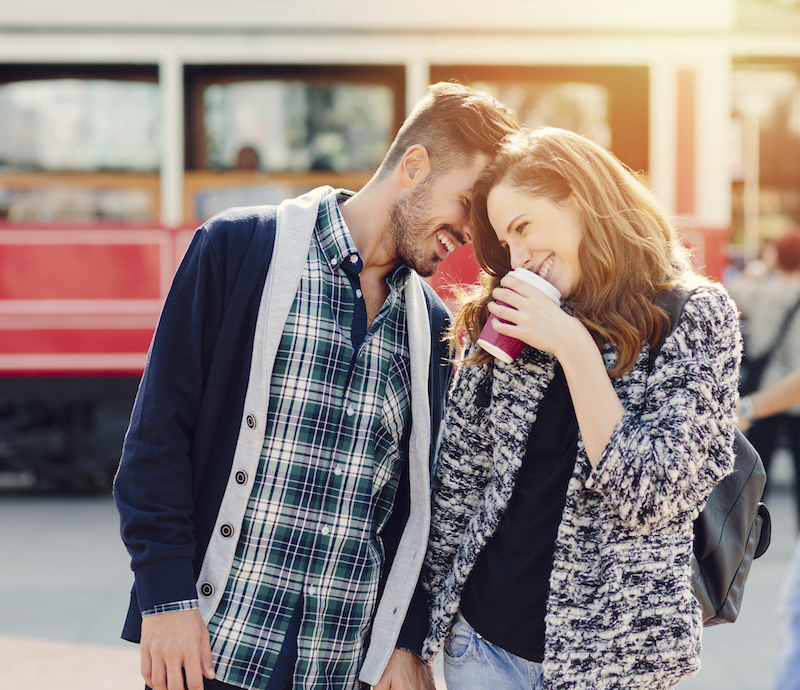 Break-up Is Not a Failure

What do you think the aim of dating is?

I strongly believe that it is time for two people to see if they enjoy each other’s company and are well suited. It gives them time to decide if they want to commit to each other long term.

Two people who date, treat each other well, are open and honest but realise they aren’t suited for whatever reason, and break up well, should be commended.

Obviously, all break-ups hurt and are never fun. However, dating is a time to discern if a long-term future together could work. If not, then a break-up is better than a marriage.

When couples in church break-up, they need support, they need people to help them think through why it happened and what they could do differently next time. But people assuming it’s bad because they were ‘such a happy couple’ makes them think they failed.

This pressure is unhelpful and unnecessary.

People who say ‘we met and we just knew, we got married and it’s been so easy’, are creating an unhealthy expectation.

All couples argue and need to work through issues. I’m glad people look back on their relationship and say it’s been mainly positive. But there were still things that needed working through.

Making single people feel like when they date they need to be perfect and ‘just know’ creates a pressure no one can live up to.

We need to be honest about our struggles. Whether we’re single, dating or married, being honest can help others ask for support as they date. (Read I Want To Trust Them, But I’ve Been Hurt Before)

Imagine if the church was known for being the place where people dated and felt like they were supported. A place where they could get help and date in a way that was caring towards the other person and God-focused.

The first step is to take away the pressure people feel to be perfect and always get it right. By not asking about a ring, not assuming a break-up is a failure, and being honest, people can feel empowered to learn how to date well free themselves from some of the pressure. (Read 5 Rules To Follow When Talking To Someone You Like)

What other simple rules would you add? Comments welcomed below.