5 Clichés Said To Singles, Have You Heard Them All? 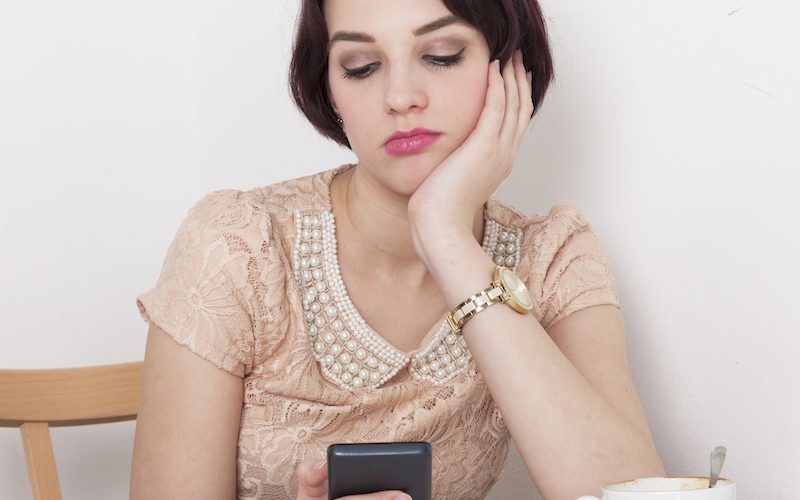 In church many single people hear throwaway lines and clichés about their relationship status. They say it’s unhelpful, sometimes painful, and leaves them thinking ‘What just happened?’. See how many have you heard, and how many you have said, and then we can make sure it’s not something said again in our community.

Due to the fact that I spend my time talking and writing about relationships and singleness, I always think I’ve heard all the clichés. But people always like to take it to another level and surprise you.

I heard a story from my friend recently, which still shocks me every time I think about it.

When she was talking to her church leader as a single and never married person, they said ‘You’re single because God doesn’t want to share you with a boyfriend. You’re so special God wants you to himself’.

How messed up is that?!

Does it mean wanting a relationship is wrong because God doesn’t share?

It’s so unhelpful. And my friend said that comment messed her up for years. And, unfortunately, other people said they’ve heard similar unhelpful things.

The problem with clichés is that they’re usually said without much thought, even if well-intentioned, and can really hurt the people who hear it. If we stop and think about it, we realise they really are flawed and not good. So let’s think about more of them:

You Should Pray More

One sentence many single Christians get told is:  ‘You aren’t praying enough for a spouse’.

What this communicates is: It’s your fault. You’re not holy enough. You haven’t trusted God enough. Which is rubbish because married people are flawed, no-one is perfect. We’re all trying to make God a bigger part of our lives.

People are often not married because there is no-one suitable around, not because they’re undeserving.

The idea that God is punishing the unholy singles, or judging them because they haven’t prayed enough is unhelpful. Never does the Bible say you get married when you have prayed enough. 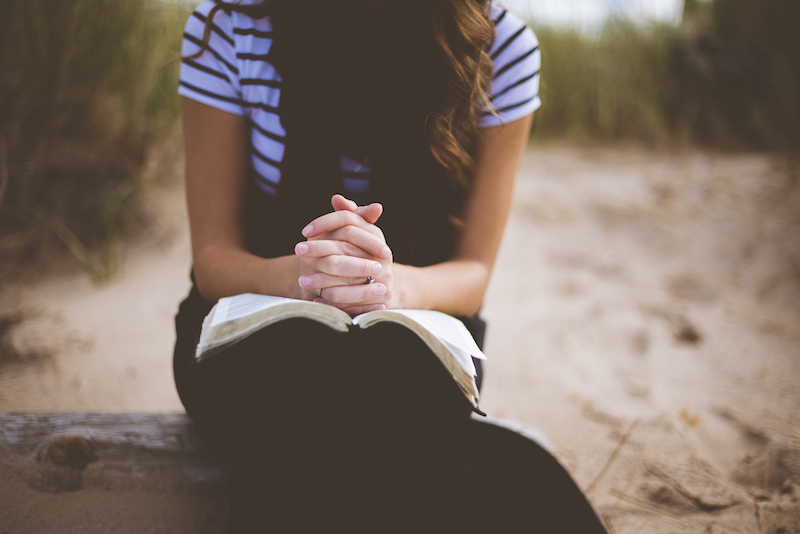 People are often not married because there is no-one suitable around, not because they’re undeserving.

Marriage involves two flawed people building something together. It isn’t a reward from God for those who have reached the prayer quota. (Read Single For Now, Or Single Forever, What’s God’s Plan?).

The idea that people need to be happy in their singleness and should enjoy it gets said a lot too. Or even more harshly, people say they haven’t found marriage yet because they’re not a content single. These two can really hurt.

Again, no-one is perfect. I know lots of people who are married and were far from content in their singleness. Yes, it can cause some problems, but it doesn’t mean the marriage is bad or that God isn’t using them as individuals, or as a couple.

Yes we should all make God our foundation in all situations, but some people have a desire to get married, and some don’t. They can’t all be grouped together and told to just enjoy singleness. We need to be more sensitive because some people are really struggling and have a real desire to find someone. (Read What The Bible Actually Says About Singleness.)

God Is Preparing Someone, Just Wait

Another ‘classic one’ goes something like ‘God is preparing someone, just wait’. Or it could come in the form of ‘God’s timing is perfect’.

This communicates the idea that God is taking care of it all. As if our thoughts and actions don’t matter. Or that God is making some of us wait for a random reason.

I think God has a better plan. He doesn’t want us sitting on the bench, but wants us involved in the game. He isn’t randomly making some people wait because he is punishing them (Read Our Post About Activeness).

Most people say clichés because they want to say something helpful. They’re trying to help someone in a situation they can’t always relate to. While the desire to help is a good thing, we need to avoid saying unhelpful comments.

What other clichés can you think of? Comments welcomed below