6 Ways to Break-up Well: Part 1 (No Ghosting or Breadcrumbing allowed!) 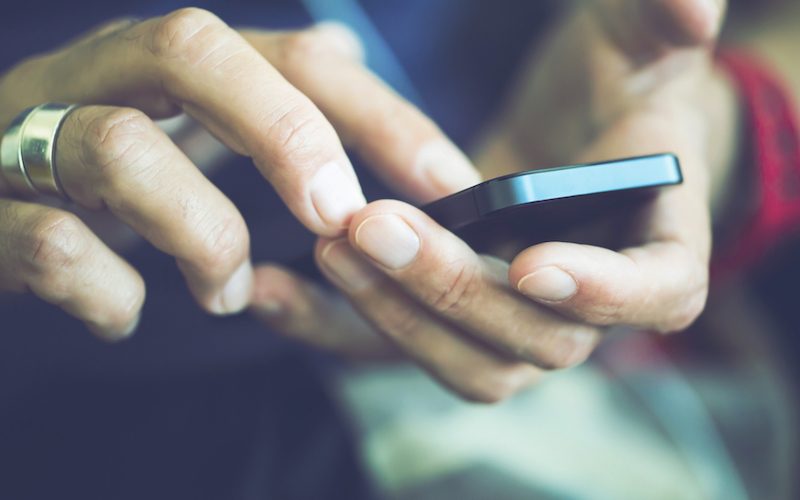 In this 2 part article, we will think about how to break-up well. (By which we mean, as well as possible). Because dating is about discovering if you’re compatible or not, and deciding if you want to commit to a long-term relationship. So if the answer is no, it will involve ending it. Often the awkwardness makes us think of ‘my needs’, and this is the very problem which stops us doing it well.

Breaking up from a dating relationship is never fun, it’s never easy, and it can make us feel guilty. Often people ask me what the magic words are. What do you say to make it all go smoothly?

The honest answer is that there isn’t a script that will make it a ‘happy memory’.

This doesn’t mean that it can’t be done well though. It can be done in a way that is respectful, selfless, and kind, but this means we need to push through the awkwardness. Most people don’t push through, which is why break-ups are often done badly.

They think breaking up well is hard, so why bother

Ghosting is when the person you’re dating suddenly stops all contact. No more texts, no face-timing, no Facebook Messenger, nothing. They just ignore you. They think breaking-up well is hard, so why bother. It makes their life easier but leaves the other person feeling hurt, confused, and rejected.

Breadcrumbing seems to be a fate far worse. This is when someone you’re ‘dating’, sends the occasional flirty and non-committal text message or likes the occasional post you put up. It’s just enough contact so you can’t forget them or lose total interest, but not enough so that a proper relationship can develop.

The other person and their needs are forgotten

Again, they avoid the awkward break-up, but also want to keep you in the ‘maybe’ zone, in case I change my mind. It’s all about ‘me’ and ‘my’ needs, and is totally ‘me’ focused. The other person’s needs are forgotten.

When it comes to dating, people have forgotten how to be kind. It can be so much about ‘me’ that people forget to treat others well. Especially when it’s awkward and not easy.

If we need to break-up with someone, we should think about their needs first. How do we love our neighbour in that context? What would we want to happen if they were ending it with us?

(The following extract is taken from page 199-200 of The Dating Dilemma book, read the introduction for free.)

A while ago there was a trend on Twitter called #ThingsPeopleSayAfterABreakup. There was a whole range of things that people wrote down:

It’s never easy or fun to end a relationship. We all know that. Yet we still look for that ‘magic speech’ to end things easily and (if we are brutally honest) in a way that causes us the least pain and awkwardness.

‘Do nothing out of selfish ambition or vain conceit. Rather, in humility value others above yourselves’

But that speech doesn’t exist. Even if the feeling is mutual and you both agree that the relationship needs to end, some part of you will feel upset, angry or disappointed. 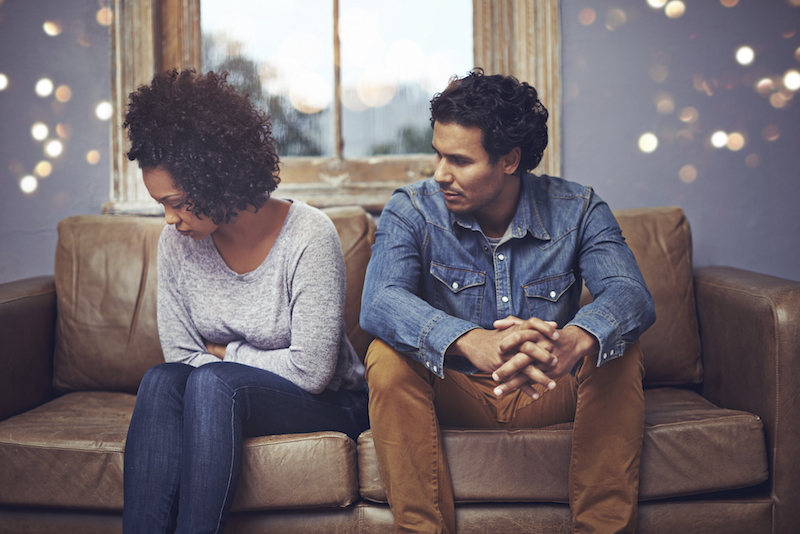 The Bible doesn’t give us a step-by-step way to end a relationship well, but we’re constantly reminded where our priorities should lie, and it’s always about the other person’s dignity, their flourishing.

‘Do nothing out of selfish ambition or vain conceit. Rather, in humility value others above yourselves’ (Philippians 2:3 NIV).

One of the worst lines we ever hear coming out of a Christian’s mouth is: ‘I just felt like God said I need to end it.’ All this does is leave the other person with no closure and a sinking feeling that God doesn’t care about them.

If God has told you something about the relationship that you need to act on, then be honest about it. For example, if you feel challenged by God that you’re being fake in your relationship, so you feel you need time on your own to deal with this, tell them the real reason. (Read Single For Now, Or Single Forever? What’s God’s Plan?)

If you are being selfless and purposeful about the relationship you are in, then you won’t come to this decision lightly.

But those are their responses. Although they are valid, they don’t have to change your mind.

The reason ghosting and breadcrumbing happen is because people just think about their own needs and want to make their own life easier. We need to remember breaking up isn’t nice, and we are called to think about other people’s needs before our own.

Being honest and thinking about them can lead us to do it as well as possible.

Part 2 of this post, expands on the next 4 points, giving specific practical advice. But for now, imagine if we entered our dating relationship thinking about the other person’s needs while they did the same. Then even if it doesn’t work out, respect, kindness, and honesty would have been at the centre of it all.

This kindness and respect are often what’s missing in dating, and this causes so much hurt. (Read What Do You Do If You’re The One Who Got Dumped?)