6 Ways to Break-up Well: Part 2 (No Ghosting or Breadcrumbing allowed!) 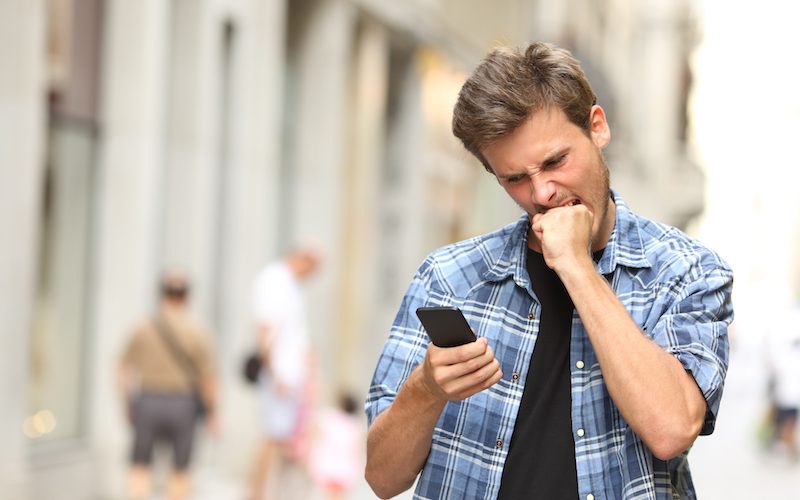 In the second part of this 2 part article, we will continue to explore how to break-up in a way that really tries to be respectful and takes the other person’s needs into account. It’s never easy, but we’re always aiming and learning to be kind to people and reduce hurting them, and dating is no exception.

When I broke up with my ex-girlfriend, it wasn’t nice for either of us. But I didn’t just send a text or ignore her. I did it face to face, I explained what was happening, and I avoided blaming her.

She was able to hear why, know it was definitely over, and move on

I doubt she enjoyed it, but we were able to remain on speaking terms afterwards and remain friends (even if we were no longer good friends). More importantly, she was able to hear why, know it was definitely over, and move on. It may have hurt, but it wasn’t devastating.

So here are the rest of the 6 pointers (read Part 1 here) that me, and other people, who are striving towards loving their neighbour in this context, have found helpful. (And there were no phones in sight!)

(The following extract is taken from page 200-202 of The Dating Dilemma book, read the introduction for free.)

If a relationship needs to come to an end, then you must accept that it’s going to be awkward for both of you. Your primary objective is to make it less difficult for them, not for you. This is what being selfless looks like.

Try to respect them as much as possible. Would you like it if someone you love dumped you over the phone, or sent you a text? Of course not. You would want them to tell you to your face, to show you that you are important to them, that the relationship meant something. Doing it face to face is a mark of dignity and respect because it makes it about their feelings, not yours.

Sometimes relationships are so toxic and damaging that they need to end. You may need to put a bit of distance between you and the other person in order to keep you safe or to stop you from taking them back.

In these instances, it might be worth getting someone to help or be nearby. Being selfless and courageous also means being safe. If you think that your partner may lash out physically or verbally, don’t put yourself in harm’s way.

When a relationship comes to an end, both people need closure. That can mean different things for different people, but it will always mean having a conversation about why it’s ending.

Some lines to avoid are: ‘It isn’t you; it’s me!’; ‘God told me you’re getting in the way of my relationship with him!’; and ‘You’ll find someone better than me!’

Use ‘I’ statements and own your view of what happened

Use ‘I’ statements and own your view of what happened, sharing how you feel. They don’t need to agree with you, but they need to hear your version of events. This all requires you both to be calm enough to sit down and talk.

Sometimes, after you break up, you can’t be friends, or at least not straightaway. Sometimes you need space to be upset and to heal without them being around, confusing you and making it harder to move on. There is no shame in that. Sometimes ending well means not being friends for a while. 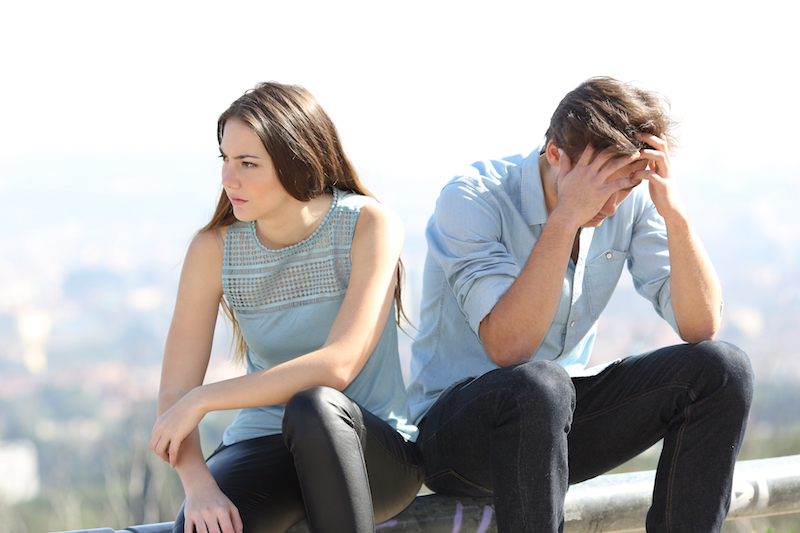 If you get locked into an argument or a mud-slinging competition, you might feel very tempted (or justified) in saying all kinds of hurtful things to get your own back. This never works. It only causes more damage and pain to the person you once cared for.

And this is not honouring to God – so keep your cool and hold your tongue! It doesn’t mean that you avoid saying tough things they might not want to hear.

But think ahead about what you want to say, so that your words don’t run away with you when the anger flares. The chances are that you will bump into them again. You might even have to see them every day! So plan for the long-term and don’t burn your bridges now.

Saying something that reduces someone to tears isn’t pleasant. Some of us are more likely to crumble when the tears flow. Others might feel OK for the first few weeks, and then all the memories of great times together come flooding back and you wonder if you have made a mistake.

Try not to drag out the ending. Give each other time to talk through your feelings (if you feel able to), but try to avoid endless deep and meaningful chats. It just prolongs the inevitable and can give a false glimmer of hope for you or your ex.

The most important thing is that, if you are the one ending the relationship, you act as selflessly as you can, without going back on your decision.

Selflessness is about putting the other person first

As far as it is within your responsibility, always talk face to face and avoid telling other people you are about to end it. This sort of information has a habit of leaking out. (Read I Want To Trust Them, But I’ve Been Hurt Before)

Sometimes you need to end a relationship because things simply aren’t working out. Either way, selflessness is about putting the other person first. If you break up with someone, do it in a way that puts their feelings first, so you know that, although it might be difficult, you have approached it in the best possible way.

Imagine if we took dating seriously and strived towards building mutually kind, respectful, and fulfilling relationships. Even if it didn’t work out, we would avoid hurting people by sticking to this goal.

What else would you add to these bits of advice? Comments welcomed below