Are You Thinking About Compatibility In The Right Way? 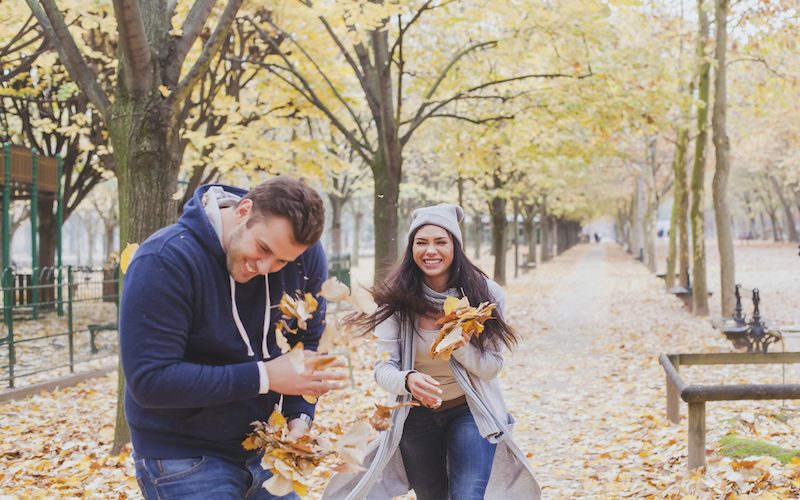 The notion of ‘compatibility’ is something that is talked about lots when it comes to dating. It’s so important, but it’s about so much more than finding an instant spark, or someone we find attractive. We need to remember it’s about finding a deep connection (which may take time), it’s about more than just looks, and it’s even about things we don’t like!

(The following extract is taken from page 128-129 of The Dating Dilemma book, read the introduction for free.)

It’s time to work out what we’re actually looking for in the person we date. If we’re already dating someone, the question becomes: how do we know it’s a healthy relationship? The word lots of people use to describe this is ‘compatibility’.

Being compatible isn’t about being the same

Being compatible isn’t about being the same, and it isn’t just about sexual chemistry either. Compatibility in a relationship means being able to understand each other on a deeper level.

There are some people with whom we have an immediate rapport, and there are others we need to work with to discover a deeper connection.

True compatibility isn’t always immediate, so it’s important to enter any relationship knowing that there could be much more beneath the surface attractions that drew you together.

As Christians, we have an added dimension to compatibility in the whole area of spirituality. Dating someone who isn’t choosing God’s mission for their lives can put a huge strain on a relationship, even if you click on other levels.

It’s worth thinking carefully before starting a relationship with anyone who is unwilling to explore your faith in Jesus with you. Will this relationship build towards selflessness, faithfulness, permanence and a deepening relationship with God? (Read Make Sure Your Relationship Follows These 3 Rules For Mission.)

What Do You Look For?

We asked a few friends what they look for in someone they date:

My friends and I used to battle it out for who could snap up the ‘hotter’ girl. For many years that was all I looked at: a girl’s body. I completely missed out on looking at her personality or whether she had a good heart. What I look for now when dating is someone with a great character, somebody who can make me laugh, enjoys the weird things I love and who has an incredible heart.
(Ricky)

I look for absolute honesty at all times. This is the way someone will be the closest person to my heart.
(Agata) 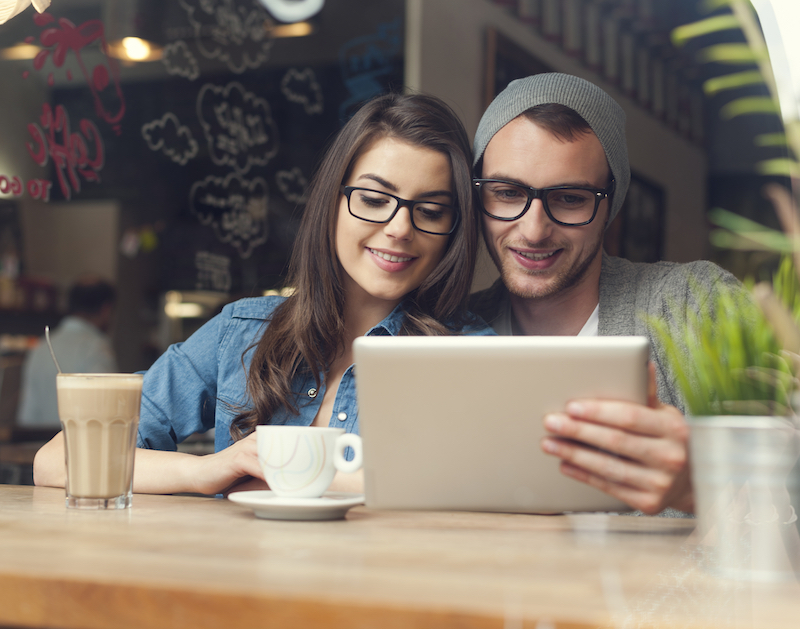 What about the annoying habits in someone else you feel able to put up with?

Another misconception about compatibility is that it’s only about the good stuff. But what about the annoying habits in someone else you feel able to put up with?

Given that every human being has faults and [this] is endemic to the human condition, deciding whom you are going to marry is just as much about deciding which faults you are willing to live with for the rest of your life.
(Rebbetzin Heller, Jewish writer)

Will you be gracious towards them when they’re lazy because they’re still learning how to be selfless? Will you forgive them for not automatically sensing your mood, because once they do know how you feel they’re a great listener? Will you put up with them getting over-emotional about small things because you love their passion for life?

We Can Still Draw The Line

But it’s OK to have a list of things that you don’t feel able to put up with. For Rachel, it was a nonexistent sense of humour!

[She] once dated a great guy [she] clicked with, but when it came to humour [they] were on different pages. In the end, something as silly as him not getting a joke was the trigger for [her] realising that knowing [herself] and what [she] was looking for were vital.

It helped make clear decisions about something as significant as who to date. (Read Real Stories From People Who ‘Fell Off Pedestals’)

Dating, and finding someone to commit to, isn’t about finding common ground in a few areas. It’s about finding someone we connect with when it comes to values, views, life, and love. Compatibility is not an exact science, and we can’t reduce it to one thing either. (Read The 3 Best Ways To Prepare For A Date)

Compatibility is not an exact science, and we can’t reduce it to one thing either

Imagine if we remembered it can take time, it’s about looks but also personality, and even about what we’re willing to put up with.

What do you look for? Comments welcomed below.