Can We Really Trust What Our Culture Says About Relationships? 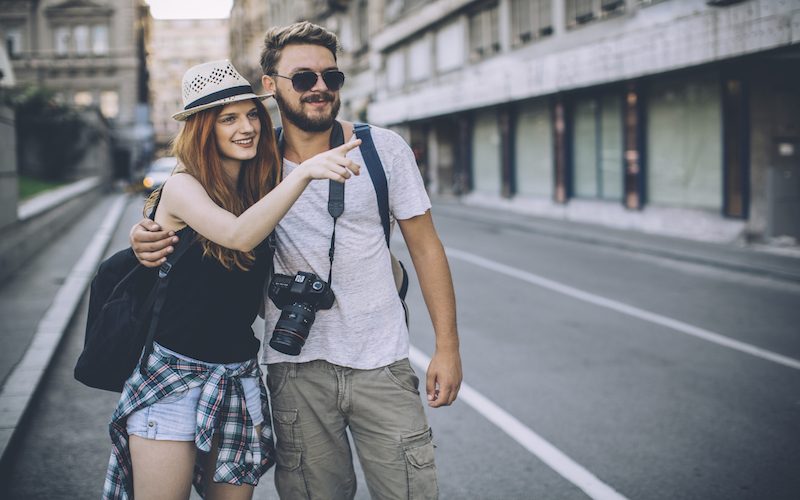 One way or another, we’re often taught that dating, marriage, and romance, is all about ‘me’. I need to make myself happy and find someone who ticks all my boxes and meets my needs. But this self-centered attitude often leads to unfulfilling relationships, because great relationships involve two people giving all they can for the sake of the other person.

I was watching a new TV drama the other day, and the characters that were dating and their dating dynamics really caught my eye (unsurprisingly). The show was about this family, and one of the sub-plots involved the daughter finding a new boyfriend, and him meeting the family members.

She was keen to introduce him to everyone, and get him involved with everything. He was more reserved, quiet, and wanted them to just do things on their own. He wanted it on his terms, she wanted things on hers.

No matter which fictional character you agree with, I was struck by how they both had an idea or preference, and just expected the other one to do it their way. They were very uncompromising and only thinking of their own perspective.

I’m always disappointed when I see this attitude of selfishness, in real life or on TV.

Deep down, I think we all want a romantic relationship where we feel we can rely on each other, be vulnerable, and stick together no matter what. Selfishness doesn’t lead to this. Good relationships can only come from being selfless and keeping the other person’s needs in mind, and not just our own.

In a consumer culture, we need to remember that people are not ‘things’

In a consumer culture, we need to remember that people aren’t ‘things’, and strong happy relationships aren’t just ordered from an app.

Our culture says only think about number one, but people in happy relationships realise this isn’t how it works. (Read Quick Guide: Discover What All Good Dating Relationship Have In Common)

(The following extract is taken from page 82-83 of The Dating Dilemma book, read the introduction for free.)

Every man [and woman] must decide whether they will walk in the creative light of altruism or the darkness of destructive selfishness . . . Life’s persistent and most urgent question is ‘What are you doing for others?’
(Martin Luther King Jr)

In the last chapter [of the book], we introduced the idea that Christian dating (like every type of relationship we’re in) is defined by selflessness. In fact, we can date in a God-glorifying way only when we put our girl/boyfriend first.

This doesn’t only turn everything our culture says about romance on its head; it turns everything ancient culture has said about marriage on its head too!

Paul’s comments about marriage were set against the status quo of the day, when women were seen as second-class citizens. But as he wanted to make marriages stronger, so he challenged couples to see each other through God’s eyes.

The idea that both the husband and wife should consider each other’s needs and serve each other must have raised a few eyebrows (check out 1 Corinthians 7:1–6). The real game changer was Paul instructing the husband to love his wife ‘just as Christ loved the church and gave himself up for her’ (see Ephesians 5:25–33). 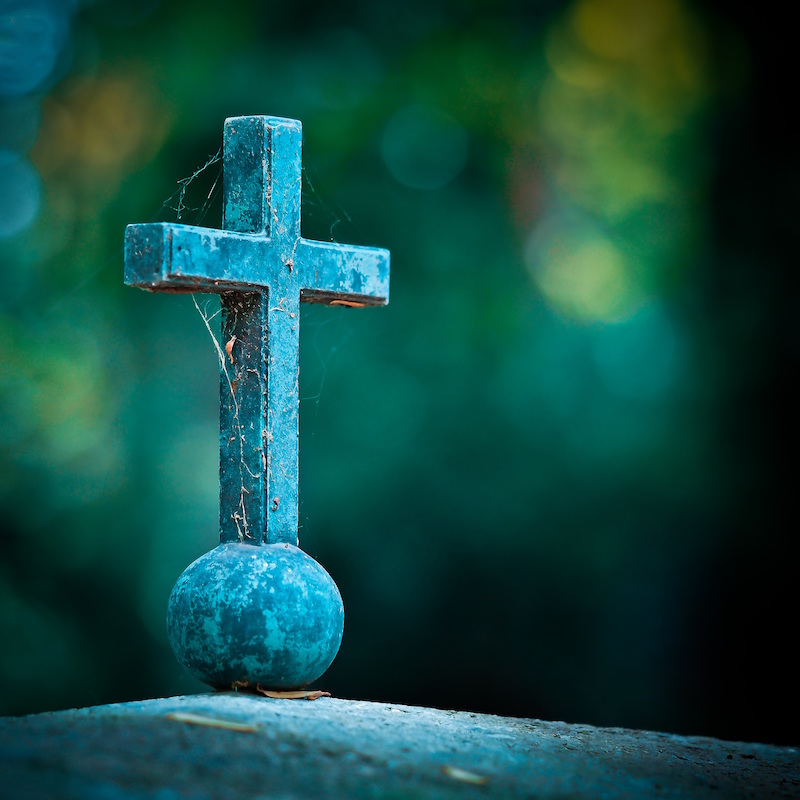 These passages don’t surprise us today because we expect people to treat each other well in marriages, but Paul is asking for a lot more than for spouses to tolerate each other. He’s asking them to out-do each other in selflessness.

Who can give more? Who can show more sacrificial love? It’s like a competition! This radical attitude will not only bless their relationship, but it will also be a stunning witness to the ultimate self-giving love of Christ.

Dating built on this understanding of selflessness is bound to create revolutionary relationships. Dating someone who is as committed as you are to demonstrating this kind of love carries the potential for an incredible relationship.

It seems like a very high hope for a new dating relationship, doesn’t it? It doesn’t happen overnight. Over time, small seeds of selfless acts grow into something beautiful and strong that will lay the foundations for a good, God-focused relationship and potential marriage. (Read Why Esther’s Story Should Still Impact Our Relationships)

In a world that says think about your needs only, we can realise that this advice will only lead to disappointment.

Reflect on dating couples you know who look happy, whom you admire and who seem to be building towards marriage. At the heart of their relationship will be a commitment to take selflessness seriously.

Searching for people who want this too, and dating in a way that is selfless, will help us explore God’s hopes for our relationships – and we’ll experience the rewards of doing things his way.

Imagine if we questioned the messages we heard more from our society. In a world that says think about your needs only, we can realise that this advice will only lead to disappointment. Long lasting and fulfilling relationships involve sacrifice,  patience,  and compromise.

When both people are being selfless, it will help us build the romantic relationship we really want.

Do you think selflessness is a better way? Comments welcomed below.