Church Dating Culture: Is Yours Helpful Or Hindering? 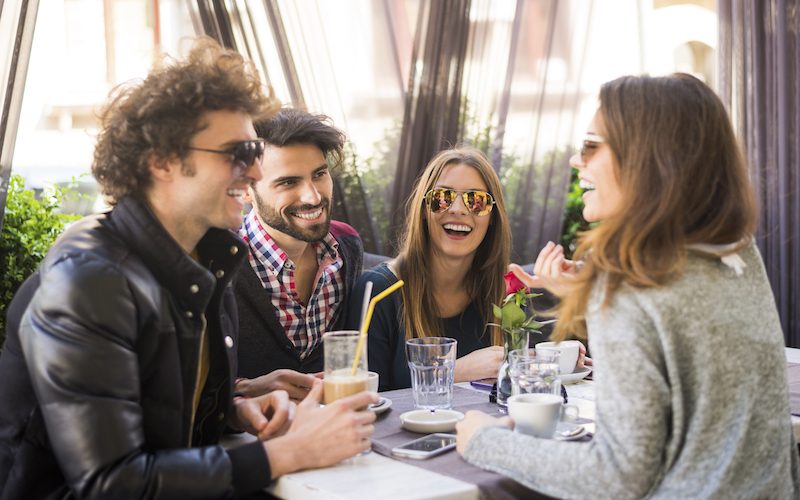 Many single Christians want to date, do it well, and eventually get married. Many churches want to help and enable people to do it well too. Yet in the busyness, cultures can just spring up around us and start influencing us before we know it. So it’s always worth pausing to reflect on helpful and unhelpful dynamics, as we move forward together.

I was talking to a friend the other day who recently got engaged. I was very happy and excited for him, and pleased they decided to take this step.

It’s such an important decision, and when I did it, I appreciated close friends asking some tough questions to make sure it was something I had thought about and was preparing for properly. So with close friends, I often ask some probing questions too, to help them think it all through.

I always say no one is perfect and no couple is perfect, but being intentional and thoughtful means we can enjoy more highs and experience fewer lows in our relationships.

Now, this friend is very mature, but nevertheless fairly young. And I was asking him about why they wanted to get married, his expectations for marriage, if he and his fiancée have talked about X, Y, and Z.

They had clearly thought a lot of things through, and discussed the very hard questions and were very open and honest with each other. Then he said something that really stuck with me:

‘Even though I’m young, my church culture really helped me to approach relationships intentionally. The culture is making me ask “What are you doing and why?” and “What happens next?” It made me approach this relationship in the right way’.

He went on to explain that his church culture of ‘intentionality’ wasn’t just helping his relationship but in every area of his life. It was a culture that asked ‘How can we press into God more?’ and ‘How can we make sure we are heading in the right direction?’.

He developed a long-term and thoughtful mindset

However, it can help when it’s not taken to the extreme and kept in perspective. And my friend said this context help him a lot. It helped him to take God seriously and take his romantic relationship more seriously. He developed a long-term and thoughtful mindset, rather than a short-term and inward-looking one.

I had this conversation the very same week I heard an upsetting story.

There was a woman who started dating someone in her church. She was in her mid-twenties, been a Christian for less than two years, so was still working out what her faith and new relationship should look like. She decided to join the same mid-week Bible study group as her boyfriend.

No matter what people think about this, for me, the problem is that people were telling this couple what to do, but not why. They were not discussing it with this couple and trying to enable them to think things through. They just set hard and fast rules with no explanation.

The culture we build around us matters

The way it was done was upsetting for this woman. She was hurt and confused. Whereas my friend felt enabled by the culture around him when it came to relationships.

The culture we build around us matters. 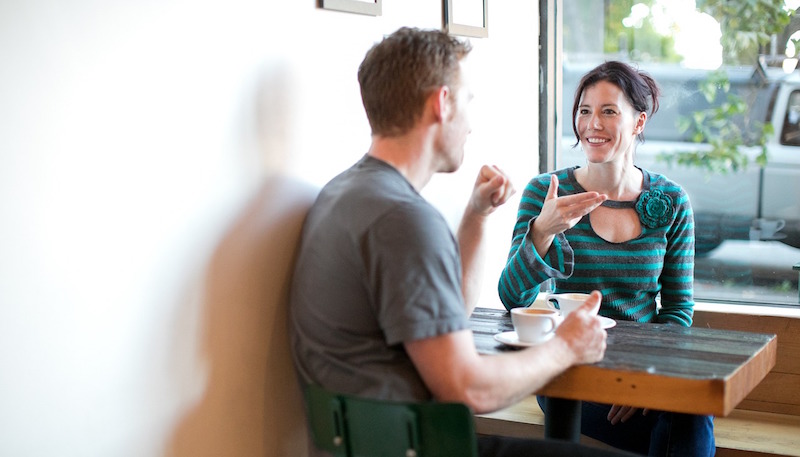 As I reflected on these stories, I was thinking about what lessons there were to learn for creating healthy church dating cultures. I want to highlight two key questions:

I think it’s important to ask ourselves how we are building a culture of being intentional in all our relationships, and not just in romantic ones.

How are we spurring each other on to be better friends? Are we challenging each other and ourselves when we cancel last minute on a friend because a better offer came up? Are we making time to do things we don’t enjoy because it will really help someone out?

How are we helping each other to have better church relationships? Are we being flexible with our time or skill, or gracious with each other? Are we intentionally going out of our way to encourage each other?

We need to be demonstrating intentionality, thoughtfulness, and selflessness in all relationships. This will naturally begin to help and influence people in church as they build romantic relationships.

I think it’s so important to remember that no two people are the same, and no two couples are the same. Helping people to date well is more about enabling them to apply good principles to their context, because setting hard and fast rules often end up hurting people.

So we need to decide what our principles are for dating, what we think God is saying, and then help people/couples to apply them instead of just barking orders at them.

Take the above story about the couple in the same study group. The principles for their church may be that they don’t want dating couples to do all their ‘spiritual stuff’ together as they could become too dependent on each other in this area, rather than seeking God first.

The couple may then decide being in the same group isn’t a good idea because it’s getting too intense. Or they may decide to be in the same group, but have friends they meet up regularly to pray with so that they don’t depend on each other too much.

Same principle, different application. And a couple has been empowered instead of just being told they’re doing something wrong. (Read Top Dating Tip For When Your Relationship Become Official)

Imagine if we, as a community who want to support new couples, asked ‘How are we demonstrating intentionality?’ and ‘What are our guiding principles?’ as we helped and enabled people like my friend to build healthy relationship dynamics. (Read What On Earth Is Dating Anyway?)

What is the one thing we can do this week, to demonstrate intentionality more? Comments welcomed below.