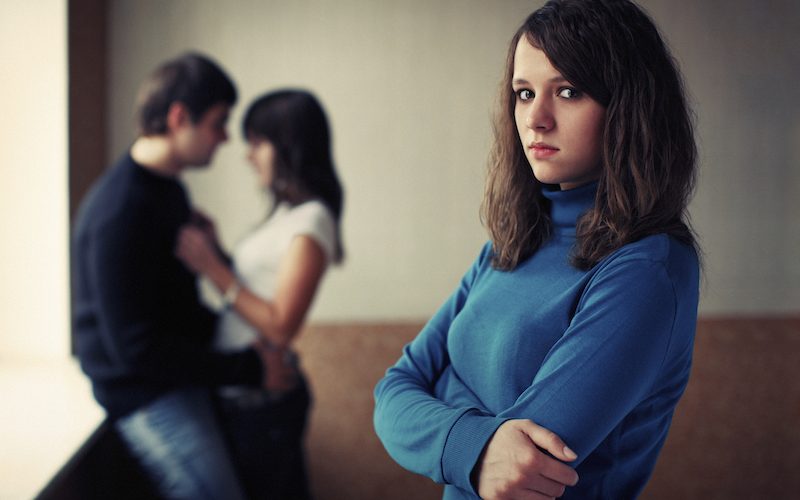 Many Christians date people in their church. Naturally, there are people with similar beliefs and values, and at church people are already part of their lives. But unfortunately, this means people end up having exes in their church as well. Part of learning to date well involves learning to end it well and avoiding having people on non-speaking terms in the same place of worship.

I remember being shocked when a friend of mine said that the worship leader in his church was not on speaking terms with three people in the congregation because of their messy break ups.

Three people that they are meant to lead to God and have fellowship with. That’s a big deal.

If people in church cannot reconcile and forgive then something is missing. And I’m not saying it’s easy, I’m not saying they will be the best of friends afterwards, but dating well means learning to end it well if the time comes.

Exes, going out with people other people fancy, hearing rumours of the new couple, is sometimes part and parcel of dating in church. Which is why it’s important to navigate these situations well.

(The following extract is taken from page 110-112 of The Dating Dilemma book, read the introduction for free.)

Lots of churches struggle with having only a few single people around the same age. There’s always the possibility that we might end up dating someone’s ex, or their future spouse! People sometimes refer to this as a love triangle.

In all honesty, churches often have love triangles mixed with love squares, love trapeziums, love octagons, love tetrahedrons: there are more shapes in church than in a maths textbook! It can be hard to keep up sometimes. Inevitably, this puts a real strain on new relationships and existing friendships.

Because of this, some couples choose to keep their love a secret. We’ve known couples who have conducted ‘stealth’ relationships and gone to considerable lengths to keep people in the dark. But friendships depend on a level of openness and honesty. Secrecy isn’t the best way for us to demonstrate faithfulness to our boy/girlfriend or our friendship groups.

If you or your date have a relationship history, it’s important that you’re honest with yourselves and others about being in a new relationship. Keeping it a secret for fear of upsetting your ex doesn’t honour them.

Secrecy isn’t a great foundation for a new relationship

Instead, treat them with dignity; don’t ignore them. Don’t ask friends to choose between you.

Also, secrecy isn’t a great foundation for a new relationship. Instead, a healthy way to respect your ex’s feelings is to conduct your relationship sensitively in public. That means not talking about your new relationship all the time and being seen without each other at events, as well as together, so that you continue to invest in friendships and your well-rounded life.

As difficult as it sounds, a past relationship has to be just that, a past relationship. If your past relationships are still very present in your life, because your friendships overlap, or Twitter and Facebook updates and messages keep popping up, then you need to make sure that you aren’t encouraging or seeking emotional intimacy from them.

Your priority is to invest in your new relationship. Your ex also needs to be free for a new relationship that they might not pursue if they are still getting some of their needs met by you. (Read Texting An Ex Is Always A Bad Idea, But There’s One Exception) 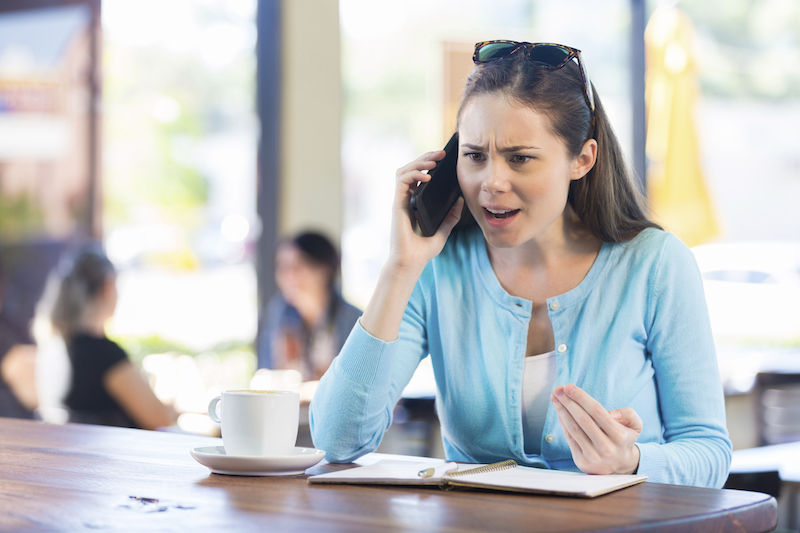 Juliet knew that Matthew was so in love with her that even remaining ‘friends’ would be too difficult for him. When she gently told him that she was going to delete his number and not contact him for a while, he was devastated and told her it felt like being dumped all over again.

So she relented. But as she predicted, every time they met ‘just as friends’, he would end up pouring out his heart to her, only to be rejected all over again when she said she didn’t feel for him in that way. After a very late night phone chat, he angrily agreed that they shouldn’t meet up again.

Both of them knew they had done the right thing

Juliet was relieved, then desperately sad at how much pain she had caused Matthew. It took lots of chats with good friends for her to realise that it was because she cared for him as a friend that she wanted to release him from the hope of them dating again. (Read What Do You Do If You’re The One Who Got Dumped?)

They bumped into each other a year later, and although it was a bit awkward, both of them knew they had done the right thing.

As we are all unique, we will handle past relationships differently.

You might be in the position of being the ‘previous relationship’, or maybe you fancied someone who rejected you, and you’re finding it hard to move on. It can be especially hard if this person is still meeting some of your emotional needs.

Be kind to yourself and focus on what you really need. Even if you feel, or have been told, that you are someone’s second choice, you can still choose whether or not to live by that.

Although you’re anxious about what life without them will be like, all the time you’re holding on to the past, thinking that you can’t cope without them, you’re missing out on the healing and rebuilding process that God’s Spirit will do in your life. Learning to lean on him will enable you to keep tapping into the potential he has given you.

We need to think about what we can say or avoid saying, to stop bringing more unintentional division

Imagine if we were able to help each other reconcile after a break-up. For some people, this is very hard, and everyone will move on in different ways, but imagine if we had a culture of supporting relationships and helping people to keep a good perspective if an unfortunate break-up occurs.

Next time we hear about a break-up, we need to think about what we can say or avoid saying, to stop bringing more unintentional division.

What does reconciliation look like after a break-up? Comments welcomed below.