Does Christian Dating Go Against God’s Views On Relationships? Part 1 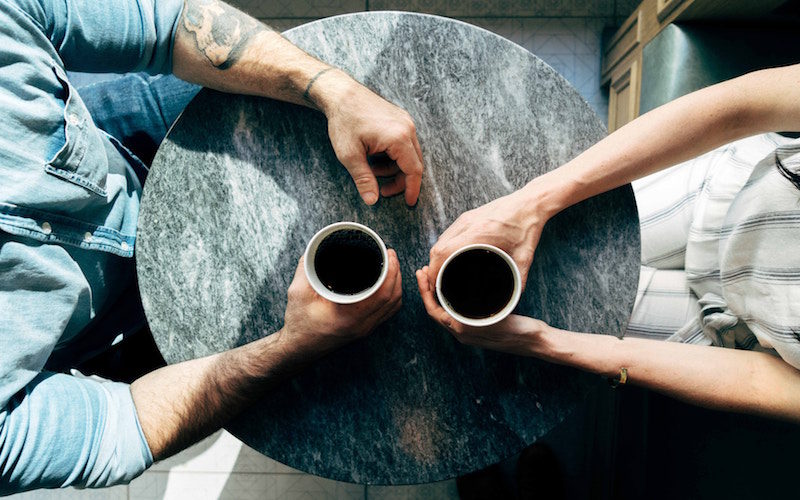 This two-part article wrestles with a big problem: dating cultures often foster short-term temporary relationships, and this seems to clash with God’s call for permanence in romance. So can we embrace dating? And should we? Well, I think a simple yes or no won’t really answer these big questions.

I remember a friend telling me that they knew someone who was a Christian and wanted to skip dating. They were young, wanted to get married, and got engaged to the first person they ever really liked after a few months of knowing each other.

After the wedding things got messy, and they sadly divorced after a couple of years.

I also remember someone saying that they felt dating as a Christian was wrong, and whenever they liked someone but decided against asking them out, they felt guilty. They believed if they liked them they should marry them, and by not doing so it was like a divorce.

Sadly, these stories highlight some of the beliefs that many people carry with them; and can clearly lead to lots of confusion.

People are getting hurt along the way

These people can see that the Bible does ideally call for permanence in romantic relationships, and they realise that dating can lead to temporary bonds, so they try to make it work the best way they can. Sadly, they can end up putting too much pressure on themselves and on a relationship that hasn’t even started yet.

People are getting hurt along the way.

Is It A Betrayal?

In this post, I want to explore this issue because it’s one we wrestle with when it comes to dating. How do you enter a dating culture, which by its very nature produces temporary relationships, and uphold God’s call to permanence in romance?

It may seem impossible on the surface, which is why I have written many times about why I think God is wanting to transform the dating culture, and not just reject it or embrace it as it is (Read Why I Told Joshua Harris To Redeem Rather Than Reject Dating. and Can We Really Trust What Our Culture Says About Relationships?)

But I did want to explore this specific problem some more. Part 1 of this post will allow us to delve a bit deeper into this topic.

(The following extract is taken from page 84-85 of The Dating Dilemma book, read the introduction for free.)

We live in a culture where the upgrade of four months ago is old news! We want the latest, the freshest, the fastest. Even if it’s only a little gadget to add to our blinged-up phone, if it’s not the latest, it’s not the greatest.

This belief can cause problems for us when it comes to relationships.

We know that having a long list of people following or befriending us via social media doesn’t constitute deep and meaningful relationships.

We all have a deep longing for true belonging.

Did God just get it wrong?

So how does that work in dating relationships, which are often temporary by nature? What would God have to say about the length and depth of our dating? 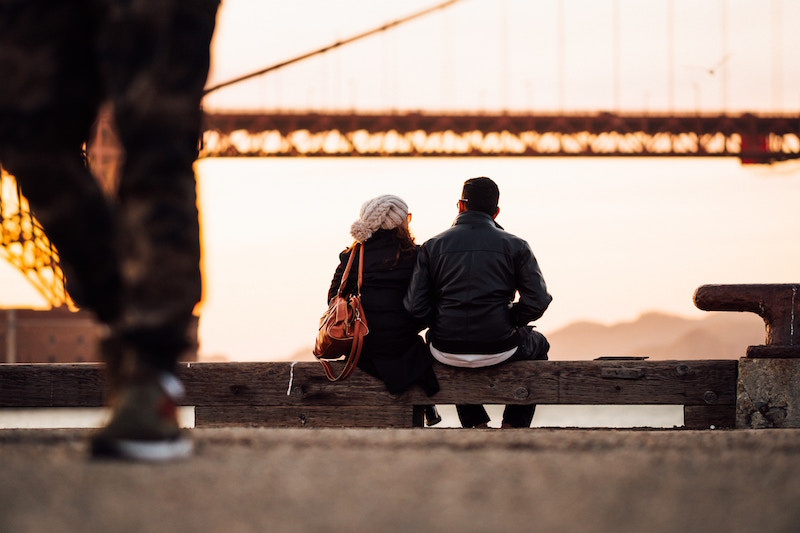 Dating Is Not Marriage

Dating is not marriage, and it’s not a guarantee of permanence. Ending a relationship that doesn’t have the potential to evolve into lifelong commitment is not only wise; it’s necessary if we’re seeking to date in a God-honouring way.

So what do we do with the biblical call for lifelong intimate relationships? How do we apply it to a dating context? Did God just get it wrong when he called for lifelong faithfulness between people who love each other?

We need to understand why God called for permanence, and why there are times when he made exceptions to this principle. This is the hardest marriage expectation to apply to dating, but we still think it should guide the way we paint our picture.

The very first wedding vows ever spoken in the Bible are:

The man said, ‘This is now bone of my bones and flesh of my flesh; she shall be called “woman”, for she was taken out of man.’
(Genesis 2:23)

See how Adam refers to himself in the third person as ‘man’, and Eve as ‘she’ and ‘woman’, and how he begins with ‘This is’.  Adam isn’t mumbling to himself or whispering sweet nothings in Eve’s ear – he’s not that smooth.

Rather, he’s making his first declaration to someone else; he’s talking to the other person in the story: God. Adam calls on God to witness his vow, to witness the permanent fusion between him and Eve. (Read Why The Bible Preaches Faithfulness, Despite Stories of Polygamy)

They are now one and the same. God’s design for marriage has this hope for permanence built into it.

Part 2 explores what this principle means as we search for love in the modern world.

But imagine if we enable ourselves and others to wrestle with these important questions, as we continued to think about how God’s word can help us build healthy and mutually fulfilling dating cultures. (What Does Faithfulness Look Like When I’m Dating?)

Have you come across similar stories, like the ones shared at the beginning of this post? Comments welcomed below.