Sex, What The Bible Says

Often in Christian circles, sex and sexual desire are viewed as a problem, or viewed as wrong or sinful. When we talk about healthy God-centred romantic relationships, we need to remember God invented sex. The answer isn’t to try and get rid of it somehow, but rather, line it up with God’s plan and purposes.

At Naked Truth, we come across people who are struggling and hurting. They feel like they have become dependent on pornography and don’t know how to stop. (See the Naked Truth website.)

Those who are Christian sometimes feel like they want God to take away their sexual desires. That the problem is that God ‘accidentally’ made them with it.

At Naked Truth Relationships, we also come across people who are trying to build a godly relationship but feel like their sexual desire is stopping that. They feel God isn’t interested in that part, and they need to overcome it somehow on their own.

Some even get angry or upset when they ask God to take it away and he doesn’t.

But God’s word seems to offer something different.

Genesis 1 – 2 tells us the story of creation. Importantly, it was written before sin entered the world in chapter 3. It shows us what God’s desires are for his creation and humanity.

Lots could be said about these chapters, but importantly, God didn’t create a realm full of spirits and spiritual things. He created the world, including all the physical elements. He created the human body and everything physical too. He said all of this was ‘very good’ (Genesis 1:31).

Sex, our bodies, and all the physical stuff are part of God’s original plan

In Genesis 2, before sin came into the world remember, it says that Adam and Eve have sex. They become ‘one flesh’.

‘That is why a man leaves his father and mother and is united to his wife, and they become one flesh.’ Genesis 2:24.

This act is seen as being part of God’s good creation. It even says that they felt no shame, it was meant to bless them (Genesis 2:25). God tells them to multiply (Genesis 1:28). Sex, our bodies, and all the physical stuff are part of God’s original plan and intentions. 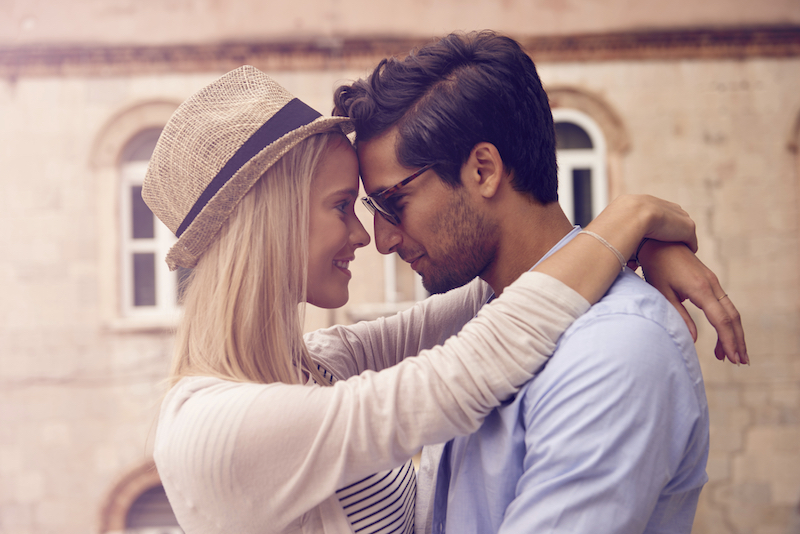 Our Bodies Are Here To Stay

When heaven comes down to earth, Christians will not just be spirits floating around either. We will get a body, and we will always have a physical body (1 Corinthians 15:35-52).

There are things that God doesn’t want us to do when it comes to our sexual desires. Like committing adultery (Exodus 20:14), lusting after others (Matthew 5:27-28) and sleeping with prostitutes (1 Corinthians 6:12-20). And I, like many argue, that the ‘one flesh’ happens after the wedding ceremony and deep commitments being made (Genesis 2:23-24).

But the answer isn’t to treat sexual desire or sex itself as sinful, but to align it with God’s plan and purpose.

We’re meant to re-align them with God’s original design.

They’re part of God’s creation, and we’re meant to re-align them with God’s original design. (Read I’m Getting Married, I’ll Be Having Sex Soon….Help!)

Imagine if, instead of seeing our bodies as something that hinders us getting close to God, or something that should control all of our choices, we realise it’s something God made and wants to redeem in his grace for his plan and purpose.

The next time you, or someone you know, is struggling in this area, let’s remind each other that God cares. He isn’t embarrassed by this stuff. He wants to show us his way, bring freedom and transformation to this area, and not just take the physical stuff away.

Do you think God cares about sex? Comments welcomed below