How Do I Tell My New Date About My Past? 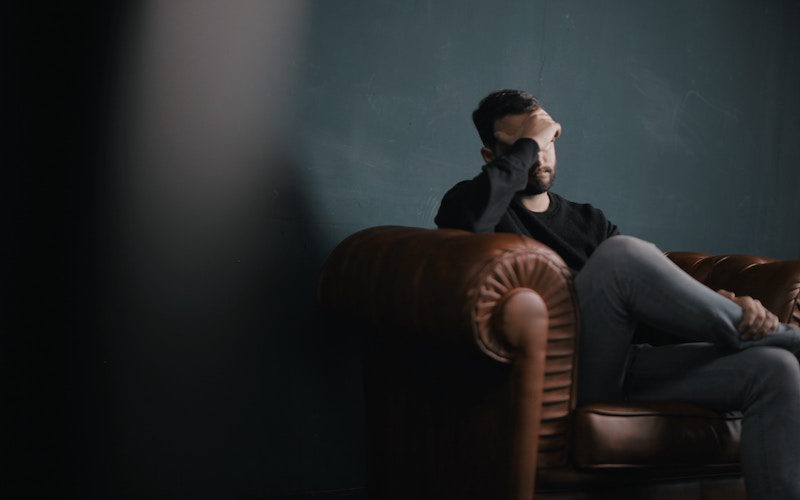 It’s so important to make sure honesty is the foundation of our romantic relationships. Lies stop us from building trust and healthy relationships. But what if there’s something from the past you know you need to share and talk about, but saying it straight away can be off-putting. Do you wait? For how long? Is it lying? This is a real issue that needs real wisdom.

Someone recently came up to me after a recent talk I did and was clearly wanting to say something that was troubling him.

He proceeded to tell me that he had been in a relationship with someone, it had ended very badly, and he was partly to blame. He wanted to know when he should tell his next potential girlfriend about what happened.

Not A Unique Question

Even though he was the latest person to ask me, he was not the first.

Obviously, we’ve all done things in our past we regret, but when it comes to exes and breakups, these regrets can be the source of a lot of worry and anxiety in our next relationship.

Relationship breakdowns are rarely caused by just one person (unless there has been abuse, manipulation and/or infidelity involved). When break-ups happen it can make us less trusting, or realise a trait about ourselves that we dislike, or cause us to carry feelings of anger or even pain.

Whatever the issue, we know that it could be something that the next person we like will need to know about. Maybe so they understand why we act like we do, or because they need to know about something we regret and don’t want to do again, or for another reason.

I always respond by giving 3 guidelines

Many people ask me what they should do in this situation. Should they say something straight away? Or should they wait until the person they like knows them a bit better so there is some context? Or do they just say nothing and hope it will be okay?

I always respond by giving 3 guidelines, which will hopefully help them:

I think people inherently know that if they want to build a sustainable intimate relationship, then trust and honesty is part of it. Being vulnerable with someone, knowing they will stick around no matter what, only happens when a couple trust each other.

Trust and commitment build over time. As we get to know someone more and more, and they get to know us, commitment grows. Trust also grows. When we rush this process we can think the relationship is stronger than it is, which will lead to problems later on.

The point is, you can’t just say everything about yourself from the start. And naturally, you do want to discuss common interests and things you enjoy and not just dwell on the past. 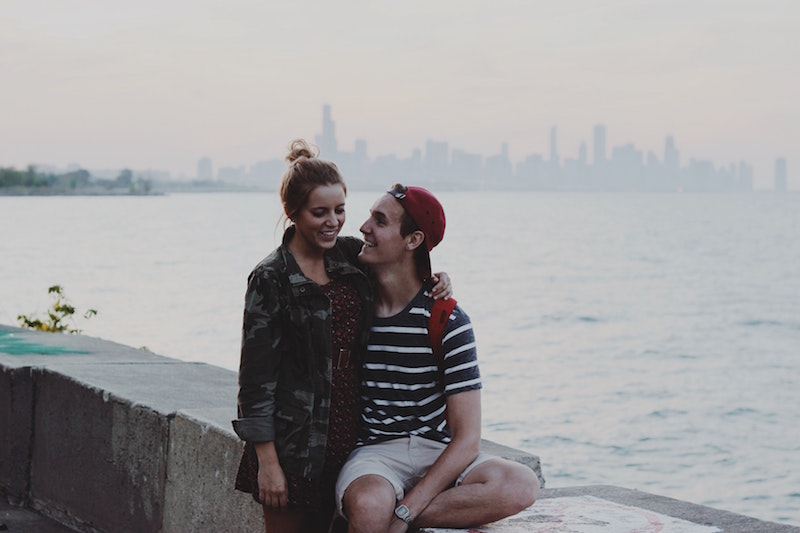 If you feel the pressure to reveal something, then you may need to take some pressure off your shoulders. It’s good you’re concerned about dating well and being honest, but trust grows. It’s okay to realise you need to protect yourself too, and not reveal your deepest darkest secrets after the first ‘hello’. (Read I Want To Trust Them, But I’ve Been Hurt Before)

Having said that, I’m always struck by the fact that people in this situation feel like it is all or nothing.

You can mention the issue early on so that it’s been raised, but you’re still allowed to say you don’t want to talk more about it until you’re further on in your relationship. You can give the ‘headlines’ and say you will give more details later on.

Now, this advice can’t be used as an excuse to avoid the issue later on or justify a half-truth. Rather, it’s acknowledging the fact that being respectful to the person you like and trying to fostering honesty, while protecting yourself, means that some things need to be talked about in line with the trust and commitment that’s growing.

Mentioning your ex or the past situation near the start, means you’re showing you want to be honest and bring things up that need to be spoken about.

Now I know sharing a ‘headline’ may not be enough for some people, or it may put some people off, meaning they don’t wait around to build a relationship. This may be hard. But at least you will know if it won’t work early on, rather than after months or years of investing in each other.  (Read The Best Advice For Getting Over A Break-Up)

Why Is It An Issue?

It’s also important to ask ourselves why we think it’s an issue in the first place. Is it something we were hurt by? Are we embarrassed? Do we feel guilty? Are we worried it will happen again?

The answers to these questions don’t make us bad people

I always say we don’t need to be perfect or ‘sort ourselves out’ before we date. No one is perfect, dating isn’t about finding perfect people, because they don’t exist. But it’s worth thinking about why we are worried. Is it something we can address now? How might it affect a potential relationship?

The answers to these questions don’t make us bad people, or unworthy of a relationship, but they just may help us think about how we approach romantic relationships moving forward.

Dating is hard, but it’s meant to be enjoyable. Our baggage and past mistakes can sometimes get in the way of this.

Imagine if we remembered Trust Isn’t Instant, that we are allowed to Give Headlines Early, Detail To Follow, and we ask Why Is It An Issue? It will help us to foster honesty from the start while protecting ourselves, as well as take some pressure off so we can enjoy the dating experience. (Read 15 Questions for Building Mutually Enjoyable Fulfilling Relationships)

What other guidelines have you heard which may help? Comments welcomed below.