How Important Is Physical Attraction? 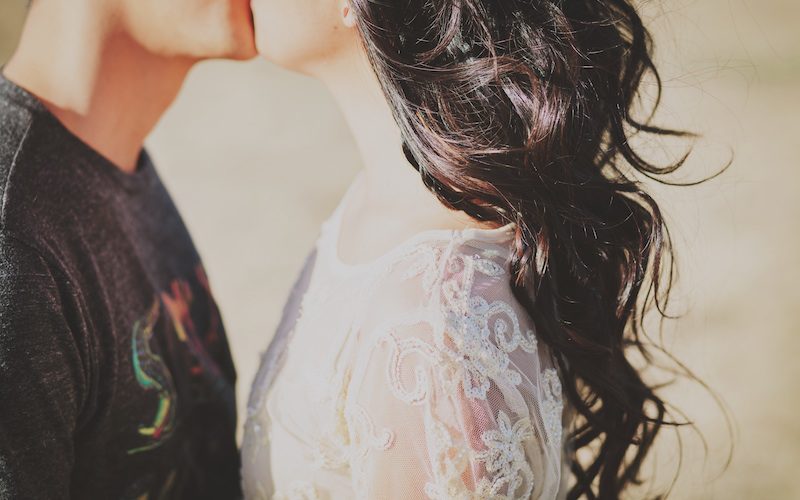 In a world that says sex is everything, the church often reacts by saying sex isn’t everything. People in the pews can be left asking if physical attraction is something they need to prioritise. Physical attraction is important, but it needs to be seen in the context of the wider relationship, rather than a separate question.

I have had many people ask me how important physical attraction is. They ask how attracted they need to be to their potential girlfriend, boyfriend, husband or wife. Some think it needs to be given little or no attention, while others make it the top priority.

I have heard church leaders say things like ‘You need to treat them like a sister or brother’, or ‘Focus on the friendship and the rest will follow’, or ‘Only date friends’ (Read The ‘Only Dating Friends’ Rule Is Complicated).

But I heard of a couple who followed this type of advice and got married to ‘a friend’, then said sex felt strange. They actually really struggled in marriage because they were just ‘friends’ and nothing more. I know another couple who said dating each other was hard because there was no deeper attraction physically.

I think it needs to be seen in the wider context of relationships, and we need to stop treating it as an add-on question

On the other hand, I know people who believe physical attraction is everything. They rush into very intense relationships without knowing someone’s personality, values, or beliefs, and get hurt. A friend of mine went out with someone he liked because he found them attractive, then said they argued every day because they just clashed in every other area.

Now we could just look at the extremes and say ‘Avoid doing that’. But we need to think about where we should actually position ourselves on the scale. How to view the importance of physical attraction in the right context. 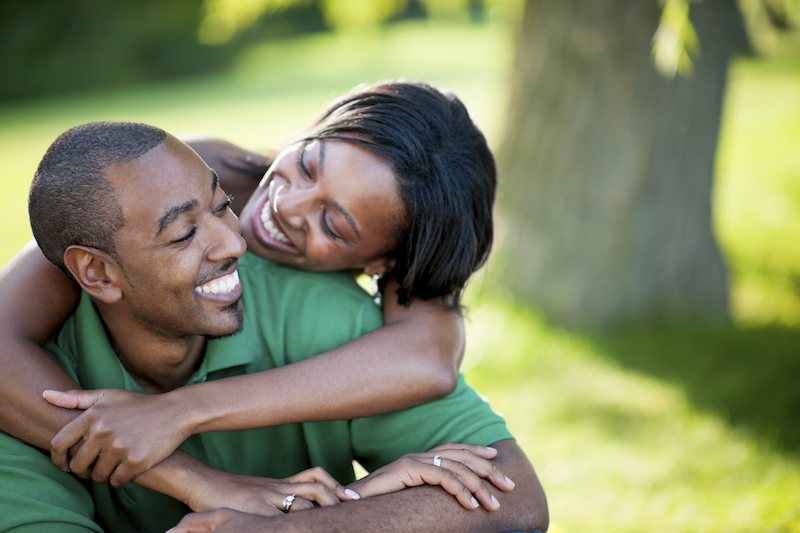 I think it needs to be seen in the wider context of relationships, and we need to stop treating it as an add-on question that we can either ignore or dedicate all of our attention to. I think this because of a variety of factors, which can all help us treat physical attraction in the right way.

The Physical World Is Good

In the Genesis story, Adam and Eve have sex when they become ‘One Flesh’ after they get married (Genesis 2:23-24). So sex is part of a good creation before sin. In Song of Songs, the two characters talk about sex a lot. It’s not just about the act, but about the desire, attraction and the intimacy it brings (e.g. Songs 7).

So physical desire is celebrated too, and shouldn’t be ignored.

But A Relationship Thrives On More Than One Thing

We need to see physical attraction in connection with other areas of the relationship instead of an added extra. We need to focus on building good communication, growing spiritually, growing in trust. If you date someone you just connect with in one area but all the others are weak, then it will not be a relationship that can thrive.

Being friends is important. The person you date and/or marry should be someone you can trust, enjoy spending time with, relax with, and be yourself around.

However, being ‘just friends’ means we miss out on something we’re meant to enjoy in romantic relationships. However, just focusing on the physical side means we can end up with someone we aren’t suited to in other areas, which can hurt us and them.

What Does All This Mean?

So yes, you can look for someone you are attracted to, but let’s not place that above, or below, an emotional connection or enjoying each other’s company. It’s part of a good enjoyable relationship, but it will not equal happiness all on its own.

Imagine if we stopped focusing on the physical attraction or stopped ignoring it completely. Then started to think about how to support each other in building healthy and well-rounded relationships by asking about the physical side, as well as the shared values, beliefs, and friendship stuff too.

What do you think are the three most important things needed to make a relationship work?