How To Communicate Well When We’re Annoyed 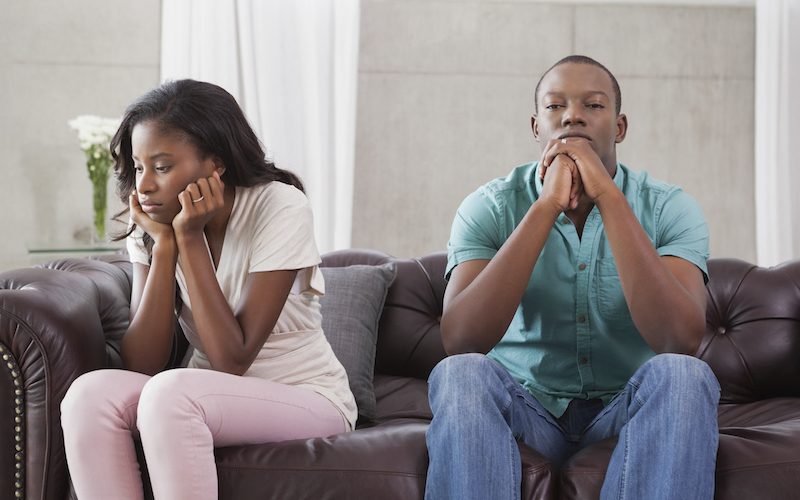 In our friendships, dating relationships, marriages, and family, we will get annoyed. It may be about big things or seemingly small things. Looking back, we may think it was justified or a bit over the top. But communicating well while we’re annoyed is vital unless we want to do damage and weaken our relationships.

One of my friends is training to be a vicar. He told me in passing that he did a module on ‘having awkward conversations’ with people.

I was a bit surprised at first. It did sound like a lesson anyone would want to sign up to. However, he rightly said, leading a church and leading people, challenging their behaviour, bringing reconciliation, managing expectation, hearing people’s confessions, is awkward. In some ways, his job will be a series of awkward conversations.

But communicating well is a good skill we all need to learn and work on. Communicating badly can weaken our relationships.

A lot could be said on this topic, but what are some of the things we should be avoiding? In that moment of annoyance, here are some very straightforward and practical suggestions. When we are having the awkward conversation:

This I think, is the most important piece of advice.

I recently had to sit down and have a potentially very awkward conversation with a friend. I felt like we had been clashing a bit the last few weeks and snapping at each other. It had upset me, and I thought I was upsetting her to.

When we began to talk about it, instead of saying ‘You did this…’ or ‘You are…’, I said things like ‘I felt like this after you said that…’ Or ‘From my perspective, I thought this was okay….’.

I did joke that it was a bit like couples therapy language (don’t know if that made it more or less awkward!).  But saying things like ‘It made me feel’, or ‘I perceived it as’ shifts the focus from an abstract right and wrong to relational dynamics. 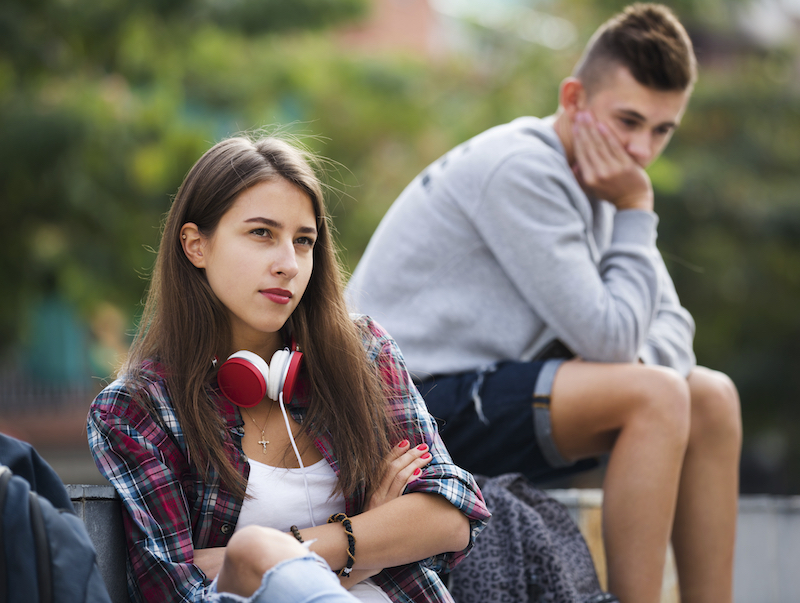 Often, no one is fully to blame. Focusing on relational dynamics lets you talk about how you can relate different next time, and also will help you reach conclusions and answers quicker without offending each other.

We felt like we understood each other’s personalities more, and came up with phrases that will help us, moving forward, to communicate better before we get annoyed.

Don’t Bring Up Past Issues

If you have forgiven them and reconciled, it’s unfair to open up old wounds

If you have forgiven them and reconciled, it’s unfair to open up old wounds. (If there is a series of bad spending habits, or a friend is letting you down, then there is a wider conversation that needs to happen. Read We Disagree, Can Our Relationship Survive?)

If this is an issue that has caused a problem, we can’t bring up related, forgiven and ‘forgotten’ events, to use as ammo. It will become very personal and won’t help deal with the issue that is annoying us now.

Don’t Argue About Other Issues

This is similar to the last bit of advice, simply put, don’t bring up other issues.

If you’re arguing with your friend about the way they spoke to you, don’t then bring up the fact they never helped you when you need a favour.

Stick to what you’re arguing about

If you’re arguing with your wife or husband about what colour to use when decorating your hall (or as my friend said, her and her husbands have ‘discussions’ about it) don’t the bring up the friend who is a bad influence.

Stick to what you’re arguing about. Again, it avoids making it personal and it allows you to address one thing rather than argue about lots of things without a healthy conclusion.

More could be said. There is a lot of advice that could be helpful, but in our annoyance we must avoid saying things that are filled with negative emotions. We all need to learn to communicate about why the issue is annoying us, otherwise not only will the issue stay unresolved, we could weaken our relationships. (Read After Your Arguments, You Don’t Walk Out.)

Imagine if you had less arguments and relationship stresses and conflicts in your life.

The next time you get annoyed, don’t say ‘you are’, don’t bring up past issues, don’t argue about other issues.

What good bits of advice have you had for communicating well? Comments welcome below.