How To Have A Good Argument 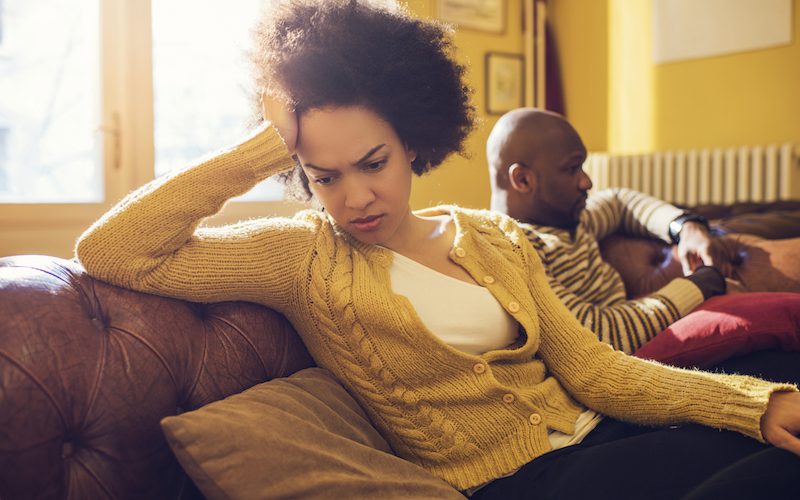 Many people think a good argument is about winning, but really it’s about sorting out a problem that has got out of hand. Couples argue and that’s inevitable, but arguing well isn’t. We need to remember how to communicate well despite the emotion. We need to remember to listen to our boyfriend, girlfriend, or spouse’s point of view.

We all know couples who say things like ‘We’re so well suited, we’ve never argued’. I used to say that about my relationship, but all romantic relationships will involve arguments. No one who has been dating for ages or married for a while can honestly say they don’t argue.

We may define an argument as screaming and shouting. To others, it may be when couples are snapping and getting irritated. Or it may involve the silent treatment, then an outburst of annoyance. Arguments look different for different couples, but arguments unfortunately happen. Every couple argues.

The goal isn’t therefore about avoiding arguments entirely but learning to argue well.

We need to learn to communicate and reduce the chances of an argument in the first place, but when they happen, we need to use it to solve an issue and address the problem. We can’t let it just create more problems, more frustrations, and losers.

(The following extract is taken from page 217-218 of The Dating Dilemma book, read the introduction for free.)

Whether you’re someone who puts arguments in relationships down to a passionate nature, or believes that raised voices mean the end of the relationship, it’s important to evaluate what’s really going on. If we don’t, we could find ourselves revisiting the same frustrations over and over again, each time with increased anger as unresolved problems re-surface.

Often our frustration or anger can give us tunnel vision

While it’s true that every couple will deal with conflict differently, dating well means being prepared to think about how we can be more gracious, being better communicators, and sometimes asking others to help us get a godly perspective on how things are going in our relationship.

Often our frustration or anger can give us tunnel vision, and we can’t think about anything but winning the battle at all costs.

The Bible advises us: ‘Don’t use your anger as fuel for revenge. And don’t stay angry. Don’t go to bed angry. Don’t give the Devil that kind of foothold in your life’ (Ephesians 4:26–27; The Message).

What Can We Do?

How can you put this into practice in your dating relationship? Here are some questions to help you unpack how you approach conflict and how you could challenge yourself to react differently in an argument: 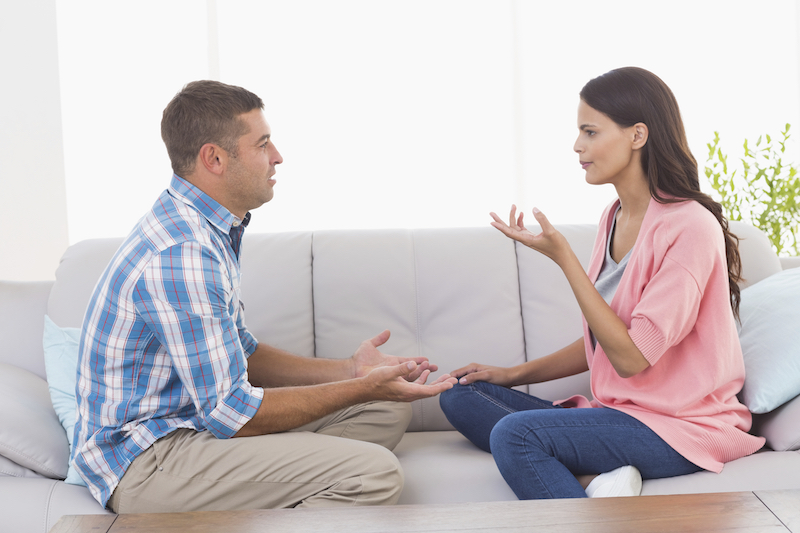 A Word To The Guys – From André

We need to watch how we treat our girlfriends in arguments. We get frustrated because she is making things so emotional, but she’s probably frustrated that you’re not being emotional about something that’s important to her!

Raising your voice and laying down the law may be what you’ve learnt, or feel is the right thing to do, but it doesn’t resolve the situation.

Listening to what she’s upset about and repeating it back to her can really calm the situation down and reassure her that you’re trying to help. Believe it or not, we don’t always need to come up with a solution! Listening is the first step, and sometimes the only step.

I hope you don’t argue lots, I hope that the rubbish in your relationships reduce so you can enjoy the good stuff

A Word to The Girls – From Rachel

As women, we also need to watch how we treat our boyfriends in arguments. Often guys want to rationalise or fix the situation, and they can struggle with just embarking on yet another emotional conversation.

It’s not our emotions that are the problem, but using them to guilt-trip our men into backing down is. So be clear with your boyfriend about what is upsetting or frustrating you. Listen to his thoughts and be willing to work it through together.

I hope you don’t argue lots, I hope that the rubbish in your relationships reduces so you can enjoy the good stuff. But when you do argue, I pray you can solve the problem by arguing well. And stick together through the mess. (Read After Your Arguments, You Don’t Walk Out.)

The next time you argue, as hard as it is, don’t just think ‘I want to show them I’m right’. But try to see it from their point of view, even if you disagree. Ask how you would react and feel if you were them.

What good/bad advice were you told about arguments?