How To Navigate The Confusing Messages From Our Dating Culture. Pt 2. 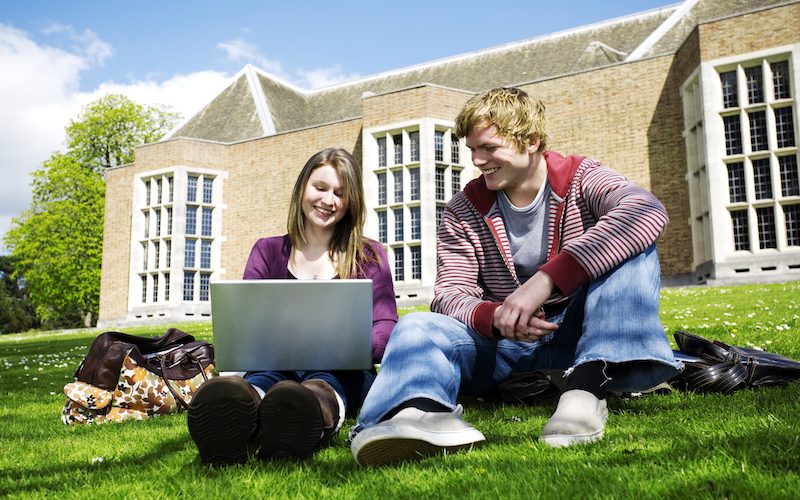 Part 2 of this blog continues to look at some of the conflicting messages the dating culture throws at us and lets us think about how we could respond to this confusing information. This will enable us to date in a way that’s more enjoyable and more fulfilling.

Part 1 of this post said that we should practice kindness and commit to the person in front of us, to avoid being overwhelmed by the confusing messages surround dating. Part 2 continues to look at the next 3 responses which can help us.

Another reason why the dating culture is a bit strange is that it’s often presented as ‘just’ a step to something else. It’s part of the process which leads to marriage/a long-term committed relationship. This means it can be treated as something to be rushed or endured.

However, dating in and of itself can have meaning. I think it can bring enjoyment, fulfilment, and mutual flourishing. It has value and can add value.

That’s hard though, isn’t it? We’re being told to think about the future and where the relationship is heading, which is a good thing. Meaning in some ways, it is a stepping stone. Yet at the same time, we don’t want that future potential to dominate and put too much pressure on our present dates.

I think we need to respond by being intentional

It’s confusing, but I think a helpful response would be to practice ‘being intentional’.

We need to be intentional in our dating in the present. We need to think about how we’re approaching it in a mutually fulfilling way right now (Read How To Make Your New Dating Relationships Last) Being intentional will also allow us to think long-term too because it means we will need to also think about where we’re heading.

The response here helps us to seek some kind of balance. Thinking about how the relationship is evolving now and putting effort into the present, as well as thinking about where it’s heading, are both important. It reminds us not to rush the process or drift along too much.

I’m sure many of us can relate to the idea that dating should be fun, but we also hear it’s serious too. It’s serious because it involves people who can get hurt.

So on the other hand, dating is meant to be about finding a connection, enjoying getting to know someone, and falling in love. I mean, we don’t want to end up with someone who we can’t have fun with.

However, we can’t have fun at other people’s expense, and this conflict can bring up a lot of confusion. We need to relax, but make sure we are taking it seriously and not hurting other people. It can be hard to get the balance right when we date. 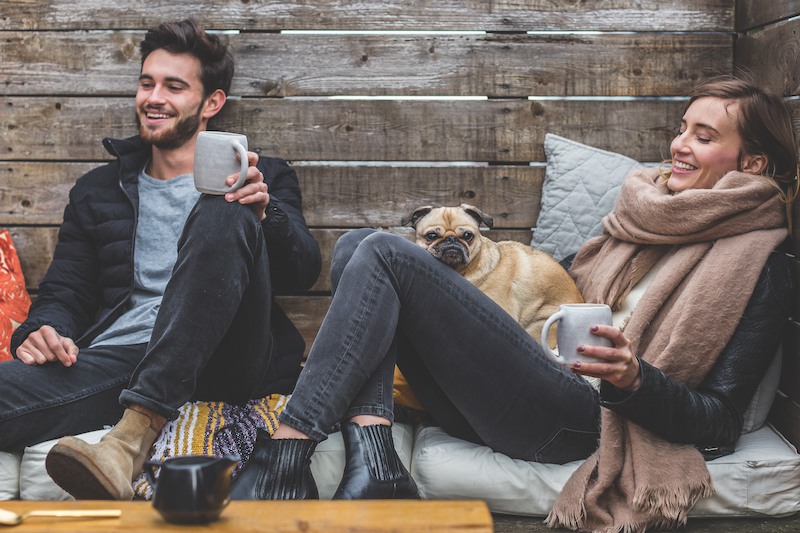 If we recognise we are quite serious when it comes to dating, it’s worth learning to enjoy it a bit more. If we focus on the fun elements, it’s probably worth thinking about how to approach it more seriously so we don’t end up drifting too much.

In other words, let’s try to remember to do the aspect which doesn’t come naturally to us. That way we can respond better and foster healthily balanced approaches.

#5 What You Want Vs Cultural Norms

This confusing situation isn’t unique to dating. We’re told to do what we want and what makes us happy. Yet, there are norms that are established by the culture around us that are bigger than us.

For example, we may not want to use dating apps and online dating, but they’re so ingrained in the dating culture now and used by so many people, that we’re affected by them even if we don’t want to be. (Read )

The truth is the dating culture includes countless people. Some of them follow the norms that value people and take dating seriously, others follow norms that do not. While many are affected by both to some extent. This means we can end up with someone who is thinking very differently to us, so we can’t just do what we want, as it may conflict with what they want.

It’s worth pausing, and asking what you’re trying to achieve? What your expectations are and how you want to act?

We need to bring discipleship into dating and commit to doing it in a healthy way and pursuing it in a way that makes us feel comfortable and honours those around us. And not be too drawn to other people’s unhealthy expectations, or our own unrealistic expectations, too much. (Read Amazing, Enjoyable, But Not Easy. The Secret Behind Great Relationships)

Dating is confusing and throws up loads of messages that don’t quite fit together. By learning to respond well, I think we can raise the enjoyment and reduce this confusion.

Imagine if we practice being intentional, remember dating should be fun but taken seriously, and commit to dating differently.

What other dating culture contradictions can you think of? Comment welcomed below.