I Can’t Come, I’m With My Friends, Again! 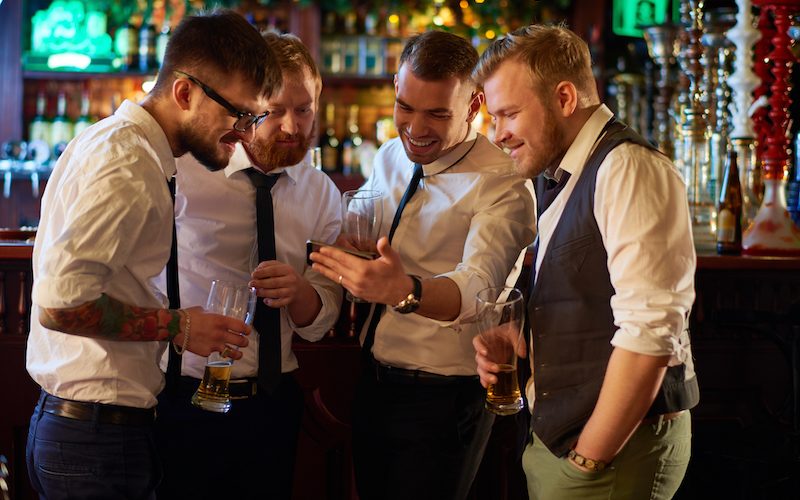 Making time to invest in a relationship is important. Sometimes we can drift into relationships and say ‘We’ll see what happens’. But actively deciding to make time and put in the effort is vital. In the second of this two-part post, we remember that anything worth having takes work.

In my last post (See Part 1) we explored the importance of spending time apart and avoiding smothering each other too much in a relationship. We saw that when we enrich our friendships and other interests, it actually takes the pressure off each other and leads to a better romantic relationship. They don’t need to be the only one to make us happy.

They weren’t making time for the relationship to grow

However, I also had a friend of a friend who was dating someone, but they only saw each other once a week. This wasn’t for a season or during a busy time, this was a pattern of behaviour that lasted for years. By all accounts, they didn’t communicate much during the week either.

Now we can never know the inner working of a relationship, and different personalities and different relational dynamics exist. But it seemed like they were missing out. They weren’t making time for the relationship to grow.

Spending time together is something that’s meant to be enjoyed, it’s meant to build closeness and intimacy. Making time for that is important. It’s why couples protect ‘date night’ and make sure it happens regularly. So they can work on the relationship in all the busyness of life.

It’s important to do so.

A relationship is meant to be enjoyed

(The following extract is taken from page 145-146 of The Dating Dilemma book, read the introduction for free.)

If you’re dating someone, you need to spend time with them. That’s obvious, so you’re probably wondering: what’s the catch? Well, there is no catch. Although we’ve just been warning of the dangers of living in each other’s pockets (Read Part 1), a relationship is meant to be enjoyed.

You need to spend time together. In the Old Testament we read, ‘If a man has recently married, he must not be sent to war or have any other duty laid on him. For one year he is to be free to stay at home and bring happiness to the wife he has married’ (Deuteronomy 24:5).

But before you fall off the face of the planet with your significant other for a year, it’s not as simple as that! First, dating is not marriage, so we can’t just apply this command to dating.

Secondly, it’s highly unlikely that a newly married couple would have been sitting around in a romantic bubble, just gazing at each other. It seems to be referring to letting men off some of the duties that would take them away from home for long periods of time, like serving in the army.

[However] the principle behind this command, from which we can learn, is that we should not start an intimate relationship and then not invest time in it. (Read OneGreat Dating Tip From Ruth And Boaz. Really?) 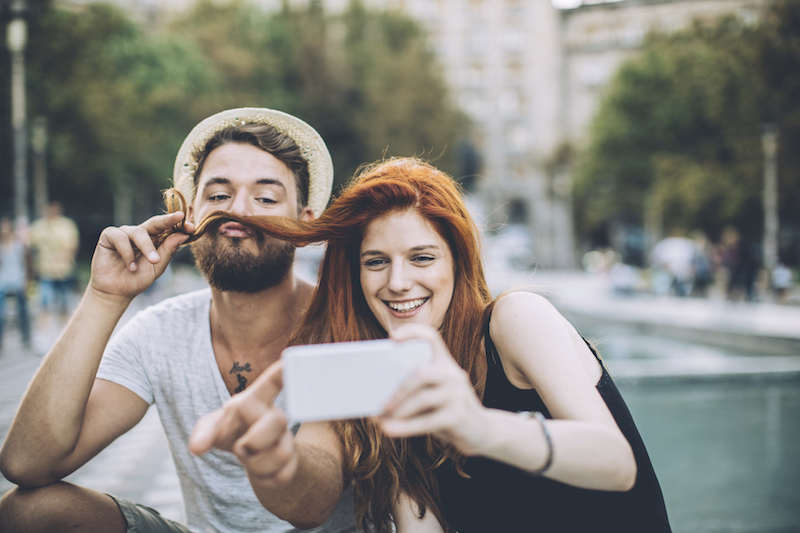 ‘No Time’ Is a Mood Killer

How many relationships do you know that have started with a bang and then fizzled out after a few weeks or months because the couple didn’t spend time together? Jonathan started seeing a girl who told him, ‘Babe, I can only see you on Sundays. On Monday I do dance, Tuesday I babysit for a friend, Wednesday . . . ’ and so on!

She should have told him before they started dating!

Being truly selfless, though, means that she should have told him before they started dating!

Imagine if when we started dating, we made sure we could invest in the relationship. No one knows the future, no one knows exactly what is going to happen. But we do know how serious we are about building a relationship.

We do need to spend time apart (Read Part 1 here), but we also need to stop and think, if the opportunity comes, do I really want to give this the time to make this work? If we’re in relationships, have we let it drift too much recently? What can we do this week to bring back that closeness?

Do you think spending time together is more about quality or quantity? Why?