I Want To Trust Them, But I’ve Been Hurt Before 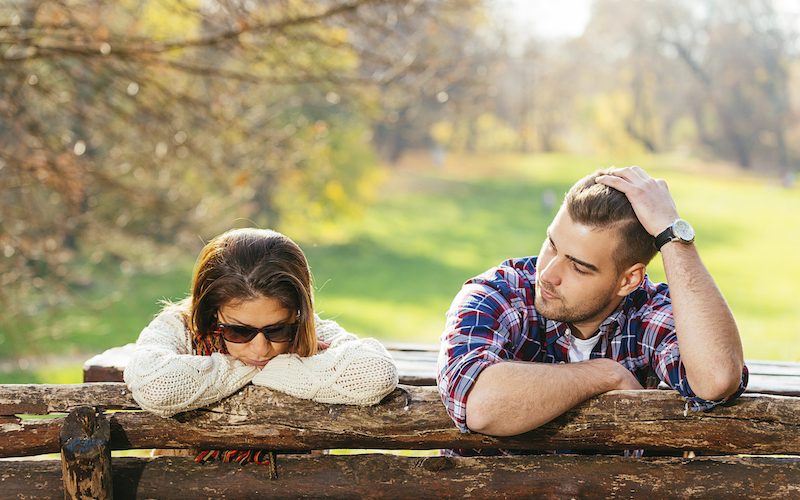 We’ve all be hurt by friends, or family, or romantic break-ups. By people we thought we could trust. As a result, we often build walls. We think ‘I let someone get close and was hurt, so I’ll stop people getting close again’. But thinking through why we do this, and why this person and this relationship is different, can hopefully help us remove a few bricks.

I remember when I became a Christian. I started to make new friends and get settled into the church. I enjoyed it, felt connected to God and felt like I belonged and had some close friends.

Then, one of my closest friends started to say comments about me behind my back. He spread rumours for no apparent reason (I later saw him do the same thing to other people too). Another close friend of mine ‘abandoned’ me after he got a girlfriend.

Two people I thought I could trust and rely on, left me feeling like I was alone and isolated.

Thankfully, we managed to work it out and are still friends. But looking back, it really affected me. I went on a destructive spiral of withdrawing and isolation. I built a wall because I didn’t want friends getting too close and hurting me again.

I need to remind myself it’s a different situation

Even now, when I feel like friends are ‘abandoning me’ or I hear of them saying things about me, it makes me retreat. I’m tempted to build a wall and stop anyone getting close.

I need to remind myself it’s a different situation, with different people, and I can’t let past fears affect the present negatively.

We All Have Walls

I was listening to a podcast series recently which highlighted ‘wall building’ to me again.

It’s called Heavyweight and the presenter, Jonathan Goldstein, deals with past issues and hurts in the lives of people he knows. For example, he helped his Dad and uncle, who hadn’t spoken in 20 years, reconcile.

In episode 5, titled ‘Galit‘, his ex-girlfriend, which happens to also be his first ever girlfriend, gets in touch. They eventually meet up. It’s a fascinating episode.

In the lead up to the reunion, Jonathan tells the audience about how devastated he was after their break-up. He reveals that for the rest of his life (he’s now in his 40s) he felt unable to be vulnerable in relationships because of the damage that break-up did.

He said he built walls to protect himself and found it hard to break them down. Even with his wife, he struggles to be vulnerable because of that experience. 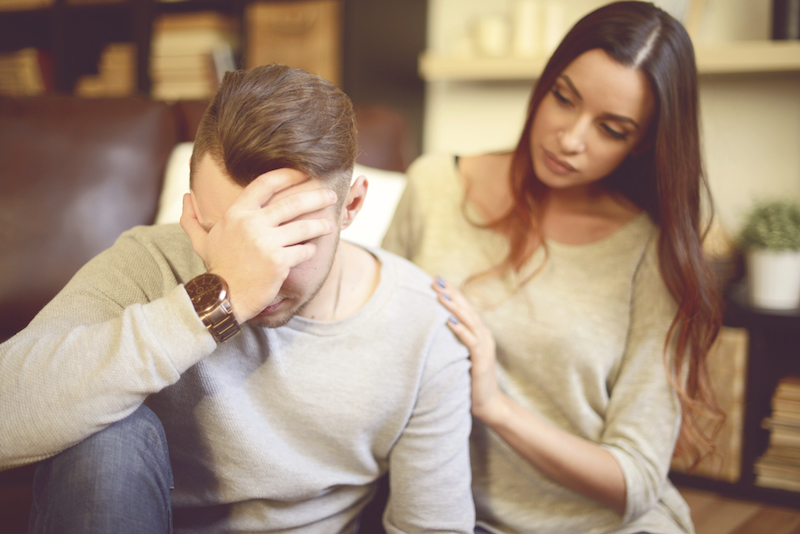 My Way Of Coping

It reminded me that most people can probably relate to these stories.

Our past hurts can create coping mechanisms to make sure we don’t get hurt again. I know mine did. We all build walls and stop people getting too close. (Read Dating Someone? Commitment Assumptions Can Cause Cracks)

They become so natural we forget were doing it. When people get too close we hide a bit of ourselves or stop them getting closer.

Yet we crave closeness.

We don’t want to get hurt, especially if we have been hurt multiple times. But deep down, we want others to see the real us and stick around. We want to have people we can rely on no matter what. We want to take down the wall for the right people.

How Can We Change

I’m not naive to think I can sort out deep-rooted emotional hurt in one post. However, I think there are a few things we can do to start bringing the wall(s) down. These are a few things which help me. To help us get closer to creating the relationships we want. By building trust, being vulnerable, and our true selves with the right people.

It sounds stupid, but some of us may build walls with friends, family and in romantic relationships without realising it. It’s worth asking ourselves: Am I an open book? Do I tell people what I really think and feel? Do I hold back? Do other people say I hold back?

We need to make ourselves aware when we’re building the wall.

Are we building the walls because of a particular relationship that hurt us? Or was it a series of relationships? Knowing why we act the way we do is important. The reasons are probably justified. This question isn’t about feeling guilty, but realising what caused us to build in the first place.

3) Is This Relationship Different?

This is the key question really.

If we’ve been hurt in the past by someone and it looks like it would happen again, we need to be smart. But if this person, relationship and context is different, we will miss out if we let past hurts hinder potential happiness.

He cried because he knew his wife wouldn’t leave

In the Heavyweight episode, Jonathan said he used to cry a lot. However, in the last 10 years, he only cried once. It was on his wedding day. You may say this isn’t really surprising, but it wasn’t because it was a happy day, or because he was worried his wife may leave him like his ex. He cried because he knew his wife wouldn’t leave.

He had been hurt but he wanted to get to a place where he could form a relationship that builds trust, safety, and enjoyment. He could see how this relationship was different. He learnt, and is still learning by the sounds of it, to take down the wall, or at least a few bricks.

People get hurt and we hurt others. It would be great if it didn’t happen but it does. (Read What Do You Do If You’re The One Who Got Dumped?) But this new year we can strive to build the relationships we want.

Imagine if we could at least realise the impact this has and the walls we build because of it. We can then realise and reassure ourselves when a new relationship is different. Then begin to take steps towards hopefully building great relationships where we can be vulnerable, feel safe, and like we belong.

How many people do you know who build walls to protect themselves?  Comments welcome below.