‘It’s Kinder To Say No To A Second Date’. Here’s Why 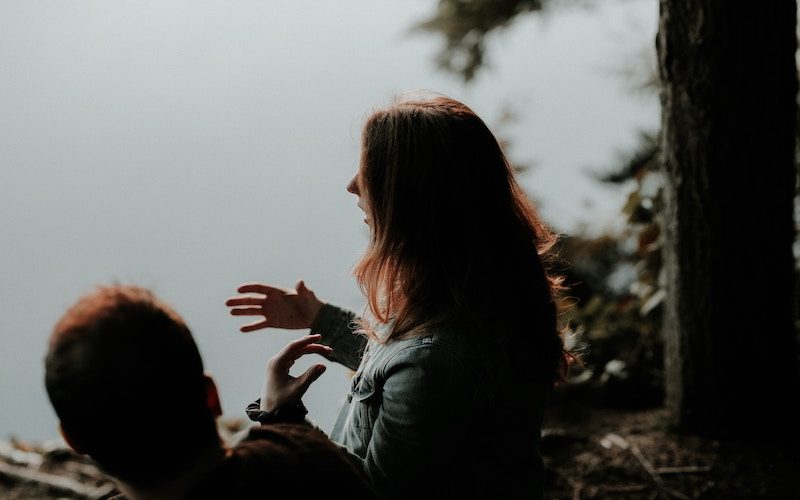 After going on a date, there is often the situation where one person is waiting to hear back and wanting a second date, while the other person doesn’t want to take it any further. Sadly, most people just ‘ghost ‘ and never reply. They may believe this is kinder than saying ‘I don’t like you’, but ignoring people is never kind. We need to get better at gently letting them know how we feel.

Most of us have probably heard of the term ‘ghosting’, which is when someone we went on a date/ a few dates with, or were messaging and getting on with, suddenly ends all contact without giving a reason.

This is often attributed to the fact that people are quite selfish, and don’t really care about the other person’s feelings. They’re happy just thinking about themselves and ending contact because that’s easiest for them, which sadly I think is true in a lot of cases.

However, another reason behind this has been highlighted to me in a few different ways recently too, especially when we’re talking about Christian dating cultures.

A friend of mine was telling me about her friend. She’s a Christian and is dating and hoping to find someone. She is only dating Christian men as she believes this should be an important part of the relationship. (Read Why does everyone tell me not to date a non-Christian?)

Unfortunately, a few dates have ended with the guys not contacting her and/or not texting back. She would message them a few times, and eventually, some of them would reply but make up really bad excuses.

They were bad excuses that just made her feel worse

‘I do like you, but I need to do XYZ, so we can’t date’. Or ‘I need to sort out my finances/relationship with God/things in my life’. Or ‘I shouldn’t really date right now’. She would wonder why they are on dating apps in the first place!

In other words, they were bad excuses that just made her feel worse.

On the other hand, many of them just wouldn’t take responsibility for the situation, and just ignored it and didn’t acknowledge it. AKA ‘ghosting’.

Other friends have shared similar stories, which is upsetting. You would hope that Christians would be prepared to do it differently, yet it’s not always the case.

Dating is full of confusion, guesswork, and wondering ‘what if’, which it causes a lot of hurt. Dating well, dating differently, involves trying to reduce these feelings, not only ourselves but for the people we date.

Sometimes, we can convince ourselves that saying to someone ‘I don’t want a second date with you’ seems harsh, so we make up bad excuses, or just ignore the problem. All of these things can actually leave people feeling hurt.

Many people say to me things like ‘It would actually be better if they just let me know where they stood, rather than ignoring me or giving some rubbish reason. It’s so disrespectful.’

If we aren’t saying anything because it will be ‘awkward for me’, then that’s quite a selfish attitude. We’re not being kind, or loving our neighbour in a dating context, if we are just thinking about ‘my needs’.

The kinder thing to do is to just say you don’t want to go on a second date. 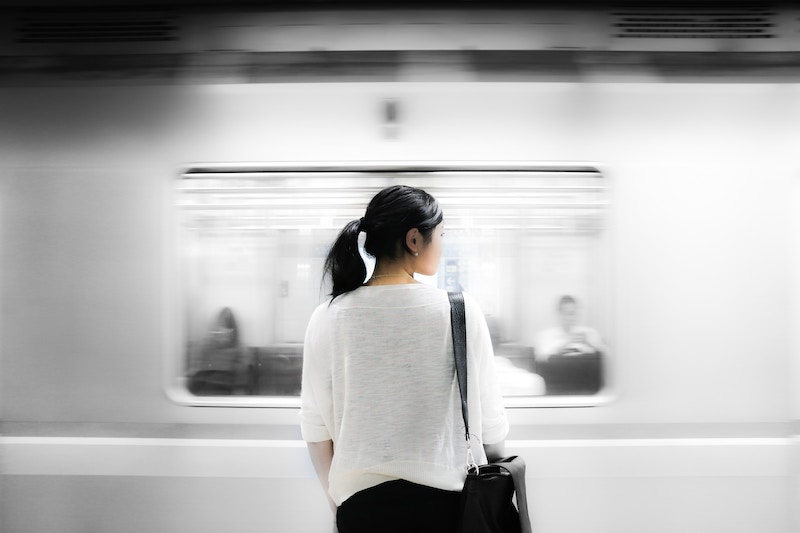 Getting in touch to tell them that you don’t want a second date may indeed be a bit awkward for you. But it’s kinder to put their feelings first and push through the awkwardness, to let them know where you stand, so they avoid feeling confused and unsure.

We need to get better at just saying, ‘I don’t want a second date because I don’t think we’re a good match’.

Do not make it about them, or about you, just say that you don’t think you are suited

Do not make it about them, or about you, just say that you don’t think you’re suited.

I’m fully aware this is easier to say than do, because it’s counter-cultural, and it’s easier to ignore a problem than face it. But I think Christian dating should be different. (Read Can We Really Trust What Our Culture Says About Relationships?)

We should be selfless, avoid hurting each other, and realise if we were in their position then we would want to know and be told. It is kinder and more respectful.

At least they were treated well and not just ignored

Imagine if we decided to date differently. If we remembered that the search for love is hard enough, without us making it harder for each other. (Read What Does Christian Dating Look Like?)

Imagine if we remembered that it’s better to let people know where we stand and got better at saying ‘I don’t want another date because we are not a match’. Even if they are disappointed, even if they have some unanswered questions, at least they were treated well and not just ignored. Everyone knows where they stand, and it will let us move on better and quicker.

Why are we so bad at letting people know where we stand? Comments welcomed below.