Let It Go: Forgiveness Is Rarely That Easy 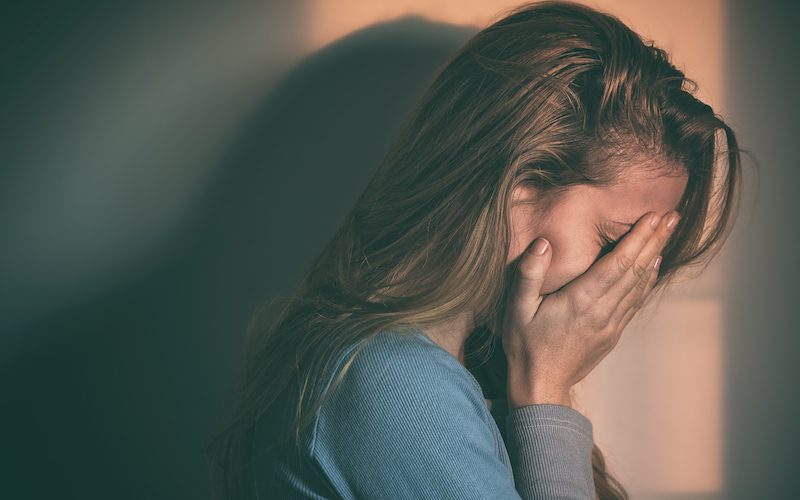 I read an online post on forgiveness last week. It essentially said forgiveness is a non-negotiable part of the Christian faith, and we need to forgive and move towards loving relationships. This may be true, but the journey towards forgiveness is different for different people, and we can’t just focus on the destination and oversimplify the process.

So I was scrolling through the internet, as you do, and came across a very short blog written by Danny Silk. Danny is a Christian teacher and preacher based in America. The post was called, ‘Let it Go: Forgiveness in non-negotiable’ It’s very very short, only 200 or so words. (Read it here).

He has focused on the destination and not the journey

In it, he argues that forgiveness is part of the covenant relationships. And covenants come through death, therefore, we need to die to ‘my expectations’, ‘my accusations’ and ‘my emotions’ (I assume he means negative feelings of hurt, pain, anger, etc) and forgive and love those around us.

On the face of it, I get what he’s trying to say. Forgiveness isn’t optional and is an important part of the Christian faith. It’s part of ongoing loving relationships and something we should strive for. Learning to forgive is important. However, he has focused on the destination and not the journey.

Clearly, in this short post, he was never going to, and wasn’t trying to, cover everything about forgiveness. And that’s fair enough, he was making one point. But reading the comments, many of which say the post was helpful, but some also say they find it hard to forgive sometimes, especially if they have been really hurt (one lady mentioned her husband’s affair).

These people understandably need more than just one quick point.

For these people, I would like to continue the discussion. Not because Danny is wrong, but it can be unhelpful for those of us who have been really hurt. For those of us finding it hard to forgive, but want to because we know God has forgiven us and we want to build good relationships. We may need more.

We Forgive With God’s Help

Saying we forgive in God’s strength is something I think we as Christian know, but often forget or find hard to apply.

We pass God’s love and forgiveness for us onto others

We pass God’s love and forgiveness for us onto others.

Let’s be real though, sometimes it’s hard to forgive, other times it’s easier, but we are designed to look to God and pray, to ask for his help during these times and to help us to let go of the hurt and pain.

But what about for those of us who have done this and still struggle? What if we’ve asked God for help over and over again, but forgiving them still hasn’t happened? 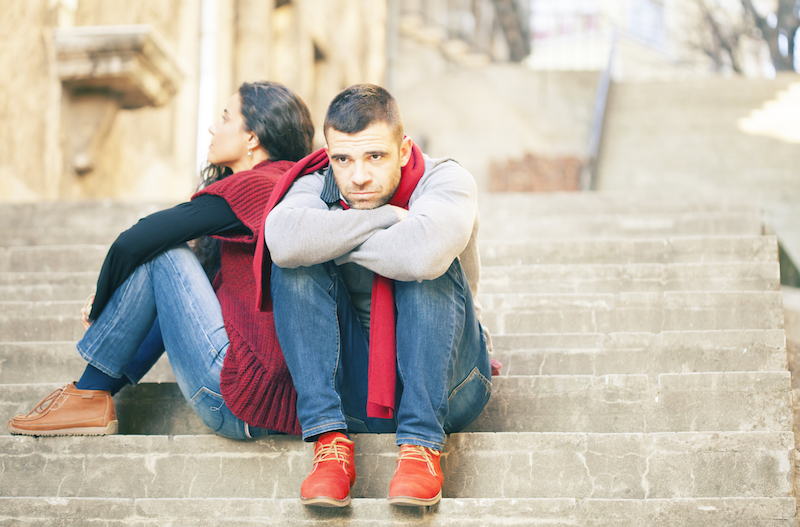 For starters, don’t ignore the feelings of hurt, pain or anger.

Put it like this, if someone punches you in the arm, you may forgive, or try to forgive them straight away, but the bruise is still there. You don’t pretend it’s not there or ignore the pain, hoping it will go away.

God may want us to be forgiving, but he wants us to be honest too

Christians so often want to forgive because it’s important, and that’ good. But we can forget that forgiveness is a process. If we get hurt, it’s not okay. Someone has let us down and it’s not okay. We need to be allowed to be upset.

God may want us to be forgiving, but he wants us to be honest too.

Forgiveness may be non-negotiable, but the journey there doesn’t need to be the same as last time, or the same as the person we share a pew with.

Forgiveness May Not Mean Treating Them The Same

This point may seem to counter church culture, but I hope you see what I’m saying.

We may have gone through something really traumatic, or the person we forgive may not have changed their behaviour, and so forgiveness doesn’t mean giving them the same power or status in your life.

Forgiveness and love always means wanting the best for someone. However, you may not be able to treat them like your other friends because of what they’ve done and/or because they haven’t changed.

We need boundaries in our relationships

Now treating someone differently after you’ve forgiven them because deep down you still hold a grudge is not what I’m talking about.

God doesn’t just want us to keep getting hurt. I think he understands that sometimes love doesn’t mean forgetting the potential danger involved. We need boundaries in our relationships. In fact, when we think about it, all our relationships have boundaries to an extent, we don’t treat everyone exactly the same to avoid potential hurt and confusion.

But we still love and want the best for people.

Like Danny’s article, this word count is too short to deal with every aspect of forgiveness. While I do agree that we need to forgive, saying nothing else can lead to misunderstanding and be unhelpful sometimes.

We all reach the non-negotiable in different ways at different times. If we have been really hurt, it will be harder and it will take time. And that’s okay. The process of forgiveness isn’t universal, but God is with us all the time. Whether we are finding it hard, easy, or seemly impossible.

Do you think we’re sometimes so desperate to forgive that we ignore the process needed? Why?