‘Marriage Isn’t About Sharing’ I Was Shocked, Disagreed, Then Agreed 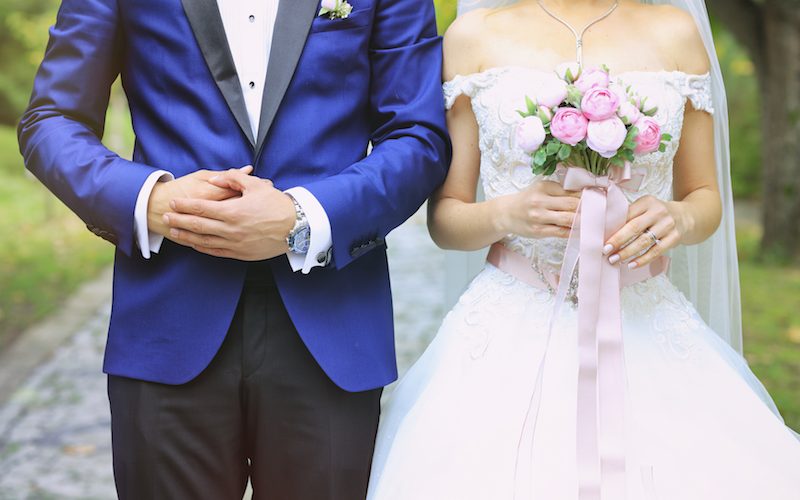 As I was talking to someone, they suddenly said ‘Marriage isn’t about sharing’. I thought this would be rooted in a male-focused (and even oppressive) view of women and relationships. But what he then said, and more importantly did, was one of the most radical servant-hearted things I’ve heard. It all comes down to truly giving up everything.

A while ago I did a talk at a local church. I love preaching and teaching, and I’m always happy to talk to people afterwards and pray with them.

This is mostly very positive. Getting to pray for people and asking for God to change their situation is always an honour and a highlight. But sometimes people can ask tough questions.

So there I was, hanging around after the service and chatting to people. Then someone I used to know, who’s been married for many years, came up and we started talking. It was all very pleasant, then I got worried.

I had been preaching about sex and relationships, and he started to give his view of marriage.

He suddenly said ‘Marriage isn’t about sharing. Men and women have different roles’. I braced myself for what I thought would be an awkward conversation. People have said similar things before and what follows often worries me.

He mentioned that when he got married, which was a few decades ago now, his wife said ‘I will obey you’. I was going to interrupt him and ask about that, but he continued.

He then said that in his wedding vow, he promised to worship his wife and endow her (which means give her) everything. That is what people used to say and he believes this is vital.

He went on to explain that he thought worshipping his wife (not in the same way he does God, obviously) is actually harder than obeying.  But it was the thing about endowment that stood out and got him passionate. He said this means ‘I give her everything. Absolutely everything.’

For him, it wasn’t enough to share, but he had to give up everything and let her own it.

Putting It Into Practice

Everything belonged to her

Everything belonged to her.

Apparently, his solicitor even took him to one side and tried to talk him out of putting the house in her name. But he believed Christ gave up everything for the church and husbands should do the same for their wives. In material things and elsewhere too (Ephesians 5:21-33)

So he put his money where his mouth is. Literally. I haven’t met many people who would do what he did.

I was blown away by his actions. For him, sharing was not enough. Christ did more than share, he sacrificed and gave everything. This husband wanted to do the same. 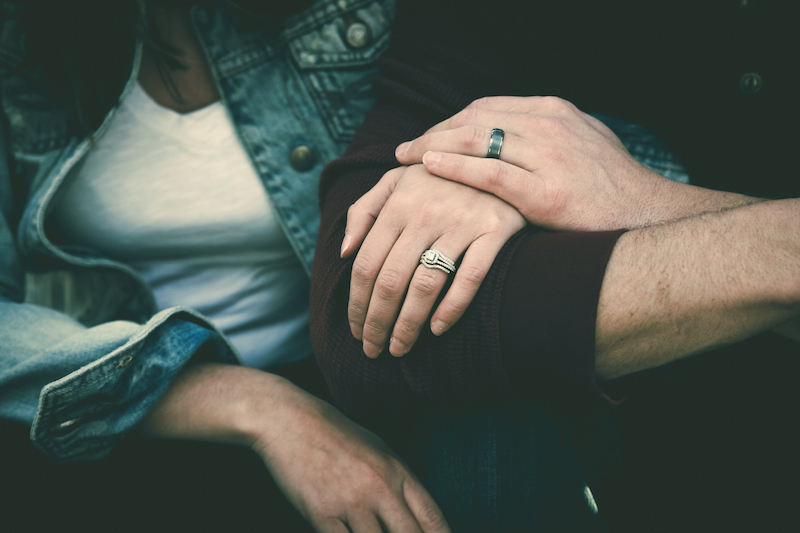 Obviously, there are practical and legal reasons why this isn’t the most sensible thing to do. But here was a husband being radical and putting faith and what he thought God wanted before being sensible (which are sometimes mutually exclusive).

And sharing isn’t always a bad thing. I think sharing decisions and power is vital. Research shows couples who do this are happier. (Read What Makes A Happy Couple? Fresh Insight)

His actions were an incredible serving and self-sacrificing example

His actions were an incredible serving and self-sacrificing example.

Both People Need To Sacrifice

Both people need to do it otherwise, it won’t work.

In the relationship, both people need to be ‘other person’ focused, be selfless, and try to make the other person happy. If both people are doing this, then mutual care, fulfillment, and enjoyment will follow. (Read Should I Be The Source Of All Their Romance?)

When only one person does it, or when people only half do it, then the relationship can be abusive, unfulfilling and unenjoyable.

No one is perfect, no one will get it right all the time. However, this conversation reminded me about the radical call in Ephesians 5. Meeting people halfway or being ‘nice’ isn’t the challenge or the call God’s word presents us with. It’s to give up everything like Christ did.

Both people need to do it otherwise, it won’t work

Imagine if Christians were known for celebrating good romantic relationships. And for being people who did share, but also went beyond that and sacrificed radically for each other. Where BOTH people invested in making the relationship mutually fulfilling and enjoyable.

Would you promise to give up everything in your marriage vows? Comments welcomed below.