‘No Sex Before Marriage’. Why This Can’t Be A Belief! Pt.1 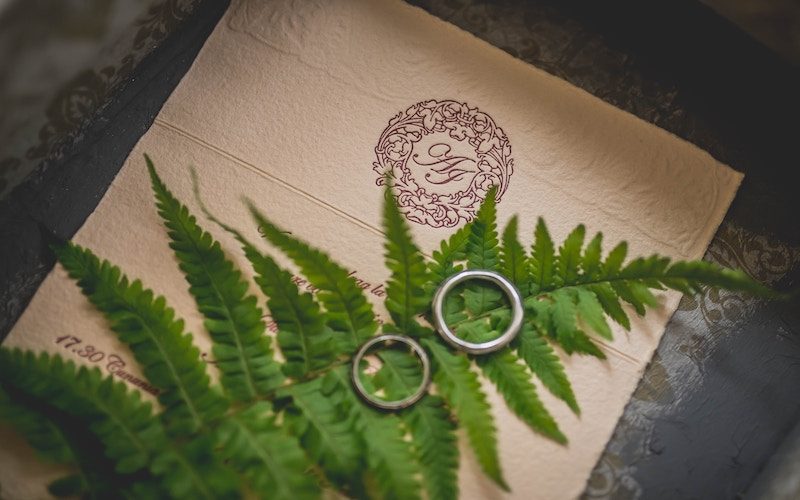 Many people in church say ‘I don’t believe in sex before marriage’. But that’s a mistake because this is a practice. Practising no sex before marriage is an outworking of a deeper belief, it can’t be a belief in itself. So what do you believe? Why do you do what you do? Why do Christians often say wait until marriage? Part 1 of this blog begins to explore these questions.

(The following extract is taken from page 161-163 of The Dating Dilemma book, read the introduction for free.)

The Bible’s teaching about sex isn’t summed up in the phrase: ‘Thou shalt not have any sexy-time before marriage.’ Thinking that just getting the right ‘dos and don’ts’ list will help us see sex God’s way is missing the point by a mile.

It makes out that God is more concerned with our genitalia than with our motives and desires.

Olly and Jenna felt trapped in this kind of thinking. They had been secretly dating for a few months and no-one knew they were struggling. Their sexual attraction to each other was so powerful that they felt totally unable to take control of what was happening.

They left the relationship feeling cut up spiritually and emotionally

Their relationship broke down in a haze of confusion and guilt, leaving them both convinced that they were failures in God’s eyes.

Had they talked with people they trusted about their struggles and conducted their relationship more publicly, they would have found it easier to think clearly about setting boundaries and being accountable. Instead, they left the relationship feeling cut up spiritually and emotionally, with warped ideas about God and sex.

We would all agree that sexual abuse, coercion, prostitution, sexual manipulation, rape, using sex to get back at someone else, and pornography are practices that go against everything God stands for.

But using sex appeal to get what you want, persuading someone to surrender their well-thought through boundaries so that you can get more of what you want, or assuming you have the right to sex in a relationship, are also damaging in God’s eyes.

For many of us, our dis-ease with our morals around sex won’t express itself in deliberately hurting someone else. But it might show itself in more complex selfish attitudes and actions that go undetected, or are easier to justify. 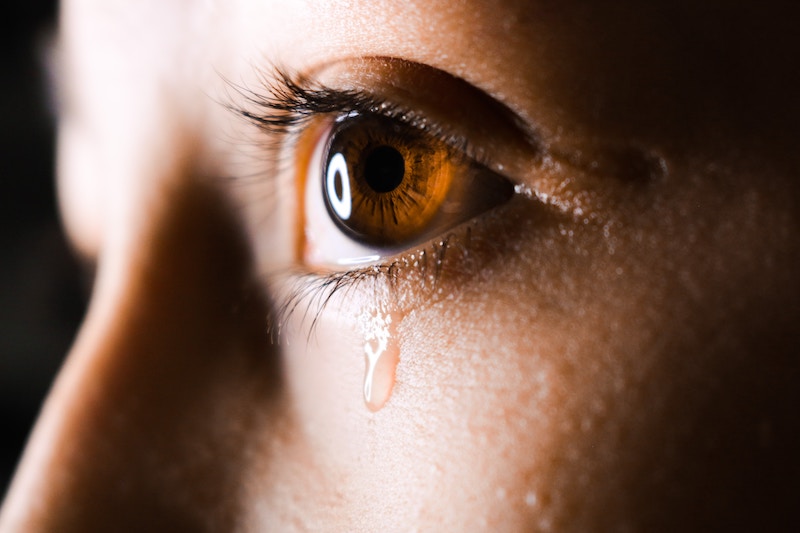 Or the dating couple involved in Christian youth work who regularly sleep together, but keep it a secret from their leaders, who they know will challenge them. They refuse to entertain the thought that this will impact on the young people who look to them as role models: they are demonstrating a warped view of their sexuality that is just about what they want, and stands against everything God stands for.

Or the Christian who, longing to be sexually pure, tells their boy/girlfriend that, because they are too much of a temptation, God has told them to end their relationship in order to seek holiness – and then does the same to the next partner that comes along . . .

So here’s a question for you: what do you believe about sex? We ask Christians this question all the time, and their answer is always the same: don’t have sex before marriage. Is this what your answer would be too?

You would be wrong!

Not having sex before marriage isn’t a belief; it’s a practice

Well, not wrong in saying that you want to save sex for marriage, but you’re wrong in thinking that it’s a belief. Not having sex before marriage isn’t a belief; it’s a practice.

What we do comes out of what we believe. If the practice of Christians is to save sex for marriage, then we need to ask ourselves why. So what do we believe about sex that means we protect it by saving it for marriage?

Part 2 of this post continues to look at why many Christians choose to practice no sex before marriage.

For now, imagine if we took a step back, and thought through what we believed about God, sex, and our boundaries, and why we have those beliefs. (Read How Important Is Physical Attraction?)

Do you think what we hear in society, and/or church, always aligns with God’s view of sex? Comments welcomed below.