‘No Sex Before Marriage’. Why This Can’t Be A Belief! Pt.2 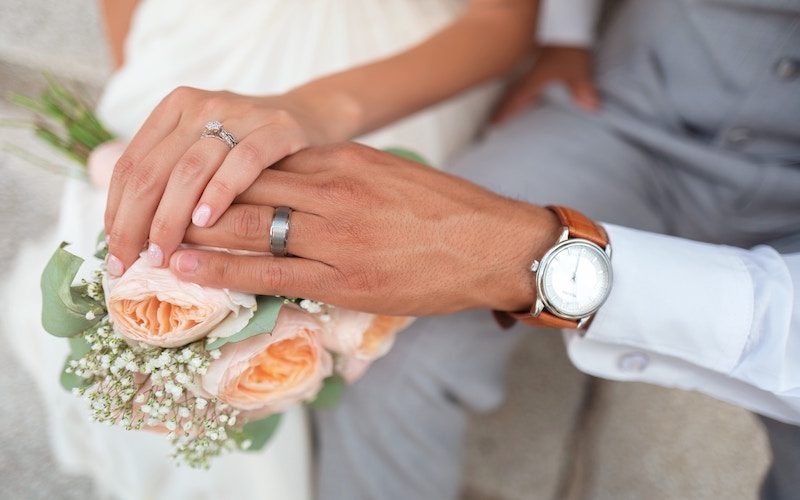 By building on Part 1 of this blog, Part 2 continues to explore the practice of no sex before marriage, and the deeper beliefs this practice is rooted in. As we date, the issue of intimacy and attraction will arise. So it’s worth thinking about what we believe and what God, who designed sex and relationships, would say about it all.

(The following extract is taken from page 163-165 of The Dating Dilemma book, read the introduction for free.)

Where Does The Belief Come From?

When confronted by angry Pharisees wanting to catch him out, Jesus takes them back to the Creator’s plan for sex: that two become one (Matthew 19:4–5). The practice of waiting for marriage before having sex is rooted in the belief that sex unites a couple in a powerful way – physically, emotionally and spiritually.

Breaking this bond is damaging (1 Corinthians 6:12–17). That’s why we protect ourselves –  and each other – by waiting for marriage. If sex is about giving ourselves completely to the one person we’re committed to for life, then waiting for them becomes part of our act of loving them.

Instead, what we see in society, and sometimes in the church, is that people engage in sex as if it is an act of entitlement and for personal gratification: nothing to do with God.

We use the word ‘protection’ to refer to not getting pregnant or not catching an STI, rather than to avoid the emotional impact sexual activity might have on someone.

Selfishness weakens us and limits our vision for sex

Can you see that being sexual and wanting to have sex is not the issue? Being selfish with our sexuality is.

Selfishness weakens us and limits our vision for sex. Our problem is not that our sexual desires are too strong, but that they’re too small. We settle for making sex just physical, instead of everything God intended it to be: intimate, emotional, powerful and uniting.

Whenever we talk about this issue, especially in church, there needs to be grace. There’s so much guilt and condemnation around it

The main reason Paul gives Christians for not having sex outside of marriage is that we have a new identity. We are one with God. Wherever we go, God goes, and whatever we do, we involve God in it. So it matters what we think and what we do. It’s a difficult idea to get our heads round. But for Paul, this idea was so vivid that he told the early Christians:

Your old sinful self has died, and your new life is kept in Christ with God
(Colossians 3:3 NCV).

. . . Don’t you see that you can’t live however you please, squandering what God paid such a high price for? The physical part of you is not some piece of property belonging to the spiritual part of you. God owns the whole works. So let people see God in and through your body.
(1 Corinthians 6:16–20 The Message) 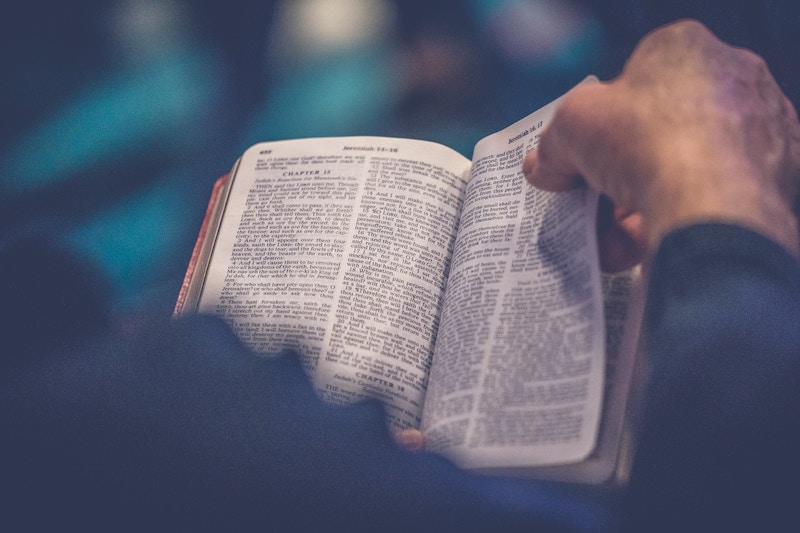 Not For ‘Virgins Only’

Paul wasn’t writing his letter to a bunch of virgins who had grown up in Christian families. The ancient Roman world worshipped many of its idols through cultic prostitution. Pornographic images found on pottery and walls reveal the range of promiscuity people were involved in.

You might not have been sexually intimate… or you may have already had sex. In one way, it’s irrelevant

So Paul is clear to tell them that their new identity as Christ’s followers means a complete rethinking about everything, especially sex. For Paul, the only sexual intimacy that doesn’t fall under the category of sexual immorality is sex between people who are made one flesh by God. In a loving marriage, sex leads to increased intimacy. Outside of marriage, with no commitment, it can lead to alienation and loneliness.

You might not have been sexually intimate with someone because you’re waiting for marriage, or you may have already had sex. In one way, it’s irrelevant. For Paul, what is relevant is the fact that being one with God means you are free to do things differently, whatever your past.

Whenever we confess our mistakes to God, we can be assured of his total and utter forgiveness: ‘Let us then approach God’s throne of grace with confidence, so that we may receive mercy and find grace to help us in our time of need’ (Hebrews 4:16 NIV). (Read The Four Words Spoken By Jesus You Need To Hear)

It’s important to see that a balanced and healthy attitude to sex begins way before you decide what sexual activity you will or won’t do when you’re dating. It starts with exploring God’s purpose for sexuality, appreciating your own sexual appetite and embracing who God says you are.

When we are one in Christ, we are no longer bound by our desires; we are no longer slaves to them. But this doesn’t mean we aren’t tempted. That’s why we need God’s boundless grace in our lives and real honesty in our churches.

Sex is best when commitment, selflessness and our new identity in Christ is involved

Whenever we talk about this issue, especially in church, there needs to be grace. There’s so much guilt and condemnation around it. Sex is good, God created it (Read God created sex and sexual desire, honest!) but he also created the best context for it, because it is powerful and can potentially do damage.

Imagine if we remembered that the practice of no sex before marriage is rooted in the belief that sex is best when commitment, selflessness and our new identity in Christ is involved, no matter what our past may be.

Do you think deeper beliefs about sex are talked about enough? Comment welcomed below.