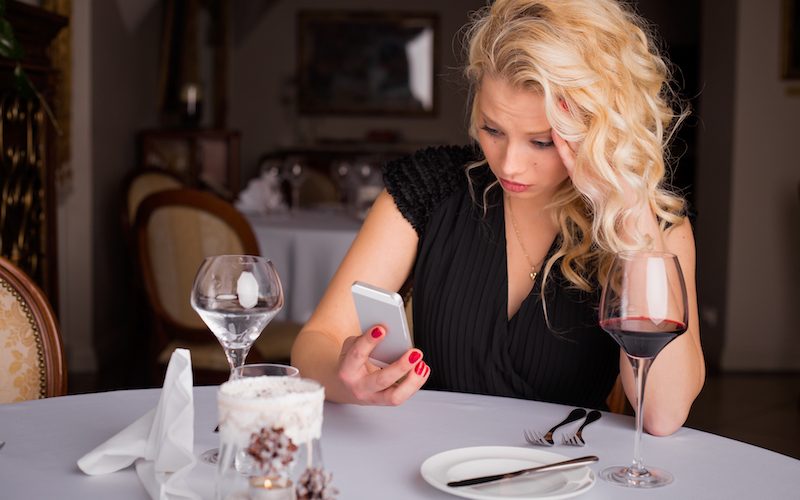 I heard about ‘The Paradox Of Choice’ theory a while ago. It argues that in our modern consumer culture we have too much choice now, and it’s often overwhelming. We feel the pressure to ‘make the right decision’. When it comes to dating, this can leave us feeling exhausted. I think there are three things we can do to feel less overwhelmed with the whole dating thing.

You know that older family member who regales you with stories from their childhood. They always seem to think things are getting easier and they had it much harder.

They want you to know how lucky you are and they say things like:

When I’m Old I Wonder…

I have often wondered what I’ll say when I’m older and wanting to make sure people around me know I had it tough. I might say:

‘Back in my day you couldn’t just turn the T.V. on with voice activation, you had to spend 5 minutes looking for the control; shouting at your brother as you accused him of losing it again’.

Or maybe ‘Back in my day, we couldn’t shop online, we had to get in the car and drive a whole 10 minutes to get to the shops’. Things always seem to get easier eh!

In my experience though, the one thing the older generation and older family member ‘admits’ is getting harder is this thing called dating and relationships. The way we date and settle down seems to be alien to them.

They can’t believe the complications and pressures we’re put under as we look for that special someone. ‘Back in my day, it was much simpler’.

The Paradox of Choice

I listened to a talk a while ago by someone called Barry Schwartz called ‘The Paradox of Choice’. It was very interesting; his core point was that due to advancements in technology, affluence, consumerism and individual freedom, the western world has more choice than ever.

In one of his illustrations he said in his local supermarket he found 175 salad dressing options. 175! He was emphasising the amount of choice we now have. Even for little things like salad dressing.

He went on to list the positive effects of more choice, but he also listed the negative side too.

My attention was particularly grabbed when he started to talk about romantic relationships. He argued that this ‘Paradox of Choice’ affected dating hugely.

Now there are more questions and more choice

The default assumption a few decades ago used to be that we got married and had kids as early as possible. The only choice to make was ‘Who should I marry?’

But now there are more questions and more choices. People need to ask:

These questions, and more, take up so much head space for those of us who are navigating through the modern dating culture. Your head may be spinning just reading them! 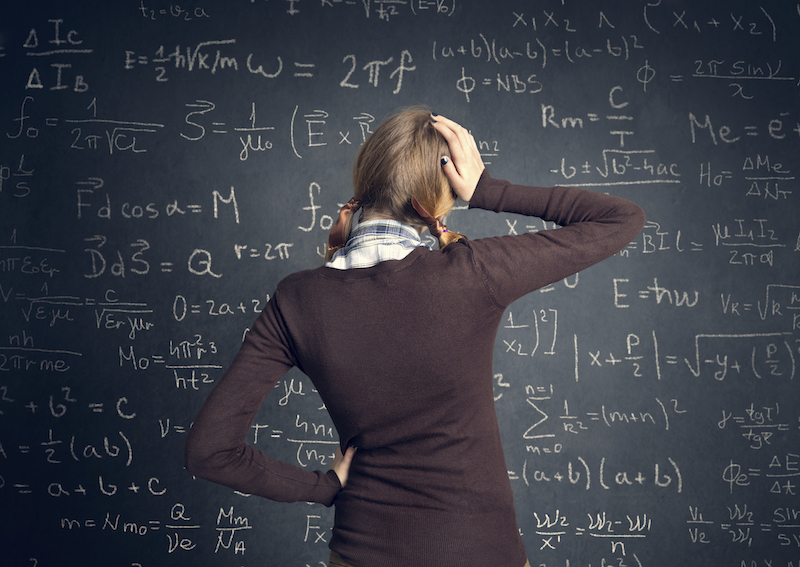 It Ain’t Getting Easier

It’s important to recognise all of these choices and questions are here to stay.

Whether we like it or not, even if we feel like we can answer some of the questions ‘easily’, we need to answer them before we can really invest in any (serious) relationship. Our modern culture gives us many many options, and we need to decide.

If this isn’t worrying enough, we feel like we really should get it right. For example, if I go to buy a toothbrush and there are over a hundred options and the one I choose turns out to be useless, who can I blame?

That’s the pressure we carry. That’s the reason we feel overwhelmed by it all

It would be the manufacturer’s or shop’s fault if there was only one option which ended up being faulty. But I had the choice to pick from hundreds, so it’s me and my choice that’s faulty. By the same logic, if I pick the wrong person to date, out of all these people I meet, then it must be my fault, right?

That’s the message we’re taught. That’s the pressure we carry. That’s the reason we feel overwhelmed by it all. That’s why it ain’t getting easier.

Even if we aren’t asking the big questions about marriage and the future; knowing who to date, when to commit and trying to figure out if it could work with that person, feels overwhelming too.

I want to say a few things that can help us:

Imagine if we accepted that the dating culture is getting harder

‘The Paradox Of Choice’ theory is fascinating. Naturally, some of the change ‘having more choice’ has brought is very positive, but there are negative side effects.

But imagine if we accepted that the dating culture is getting harder. So we were empowered to accept more support and advice. Rather than believing the myth that seeking relationship help is a weakness or something we should just ‘fix on our own’.

Remember, we need to recognise the situation we may find ourselves in. Having more choice doesn’t mean more happiness, reflecting on what type of relationship we really want to build, narrowing the focus, is more beneficial. And we will make mistakes. Dating is harder, but not impossible. (Read 5 Rules To Follow When Talking To Someone You Like)

Are there any other effects you can think of? Comments welcomed below.