One Thing We Should All Avoid When We Like Someone 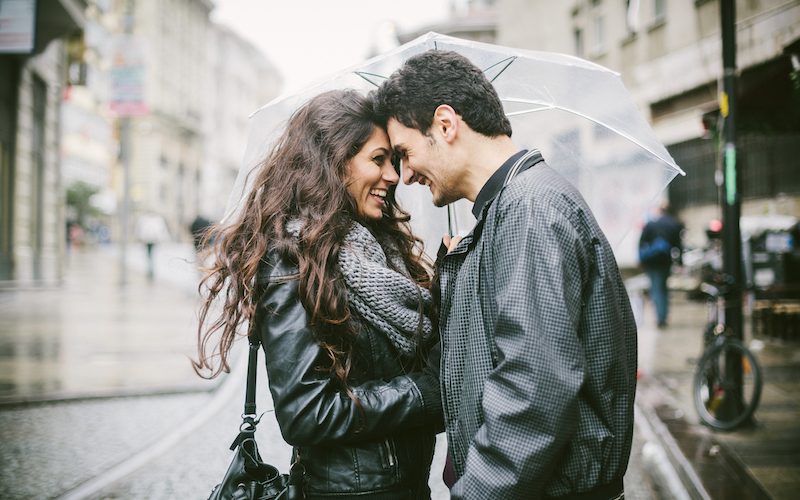 Liking someone is natural. Getting to know them, overcoming the fear, and getting excited is all part of it. But new research shows that when people like someone, their romantic desires may cause them to take on the other person’s character flaws in order to prove compatibility. It’s worth remembering, and actively avoiding this, as we date.

I really like musicals. Whether live on stage or in films I really enjoy watching them. I was talking to a friend who said their favourite musical was Grease. They said it was a romantic story with a happy ending, and I said that wasn’t true!

At the end of the film the Sandy and Danny drive off into the sunset together to live happily-ever-after. (This is literally what happens, the car flys off into the sky and everything.) But Sandy changes herself from a sweet and gentle ‘girl next door’, into a rebel with a ‘bad girl’ image, so that Danny would go out with her.

Not very romantic at all really.

Sometimes in the excitement, we can get carried away

New research talks about the Grease example too, and suggests that this isn’t just seen on the big screen. It happens in everyday life with everyday people who like someone.

It probably won’t be as blatant or seem as dramatic as it is in Grease, but it does happen.

This is important because all relationships change us. Romantic or otherwise. (Read If A Relationship Doesn’t Change Me, Then It’s Not A Relationship.) But sometimes in the excitement, we can get carried away before we realise it.

Now I always say that no one is perfect. Dating is not about finding the perfect partner who will sort out all of our mess. It’s about finding someone we are compatible with, enjoy being with, who we can grow with and feel safe with. That involves excepting people have flaws and some areas of the relationship will not be easy or simple.

They are altering their identity and how they see themselves

But this research suggests that ‘when people are attracted to flawed potential partners, their romantic desires may motivate them to adopt those flaws themselves’. In other words, if they don’t admire people who are spoilt, but then like someone who is a bit spoilt, they will say they are too to show compatibility.

Whether they go on to display these characteristics is not clear, however, they are altering their identity and how they see themselves. This is no small thing and can lead to problems. 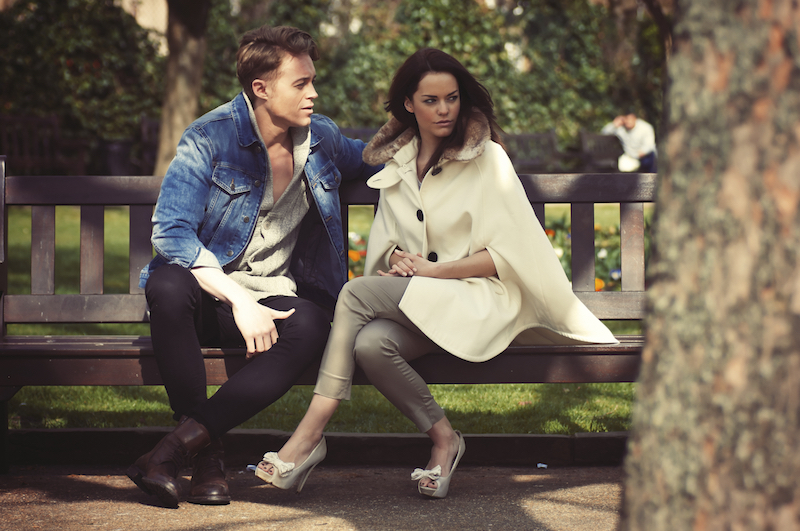 This can serve as a warning in two ways:

It should serve as a warning that we should not change our image to try and ‘win someone over’.

Obviously, when we like someone, we want to show our best side. That’s understandable. But trying to change who we are is not helpful. We need to create environments where they can see the real us and we see the real them. (Read What Should We Do On A First Date?)

Realising that we, like many others, are tempted to change who we are to prove compatibility, isn’t helpful because it isn’t honest. Not having honesty is certainly not the best way to start a relationship, or work out if you are truly compatible when you are being your true self.

It should remind us that no one is perfect and we’re all flawed. Spotting negative traits doesn’t instantly mean the relationship won’t work out. A character flaw may not be a barrier and a reason not to talk to someone. But acting like it doesn’t matter and pretending we’re the same is unhelpful.

Imagine if we reminded ourselves that dating is about getting to know someone and seeing if you want to commit to each other. It’s not about finding perfect people, or totally changing our image because impressing that person means we will be happy. (Read ‘The One’ Myth Robs Us Of A Great Relationship)

Reminding ourselves and each other of this can help us to be part of building a healthier dating culture.

Is there a difference between trying to impress someone and changing who you are? Comments welcomed below.