Real Stories From People Who ‘Fell Off Pedestals’ 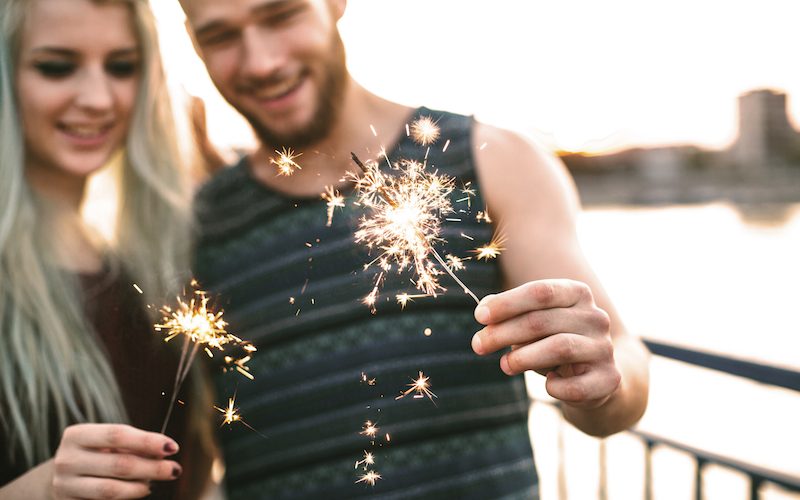 Anyone can get carried away when they like someone. They can start to think that the person they like is ‘perfect’, and place them on a pedestal. These real stories remind us why this trap can lead to dating disappointment, and why putting people on pedestals can only lead to us falling off them.

(The following extract is taken from page 123-125 of The Dating Dilemma book, read the introduction for free.)

Strange as it might sound, falling for someone can be a big let-down.

Have you ever seen someone who has stopped you dead in your tracks and found yourself fantasizing about what they’re like? Unsurprisingly, in your head everything is perfect. But equally unsurprisingly, when you get to know them, they can’t measure up to this perfection.

Ben fell for a gorgeous girl he’d never spoken to, but from what he could see, she was the funniest, prettiest and cleverest woman he had ever (nearly) met. He dreamed about meeting her and how she would laugh at his jokes, share his interests and be an amazing kisser. Then he got to know her. When he discovered that she was a regular girl with her own sense of humour and interests, he ended it.

Charley fell for a gorgeous worship leader. She planned their wedding day and fantasized about their ministry together and the way he would sing lullabies to their children every night. One day, after the service, she plucked up enough courage to go and introduce herself.

They started dating. But when she discovered he was a regular guy who was struggling in his faith as much as she was, she ended it.

Unchecked fantasies, or an inability to see a relationship clearly, can have painful consequences. These stories are extreme (and, sadly, true), but we’re all in danger of doing this sort of thing from time to time.

Pedestals are only good for falling off

We see it happening in the Christian world, where our desire to find the right person plus our strong attraction to someone (especially with the intensity of everyone at church predicting marriage!) means we can end up putting them on a pedestal. And who can blame us? It’s a powerful mix!

But pedestals are only good for falling off, so when ‘God’s perfect partner’ lets us down, we can feel confused at best and devastated at worst. 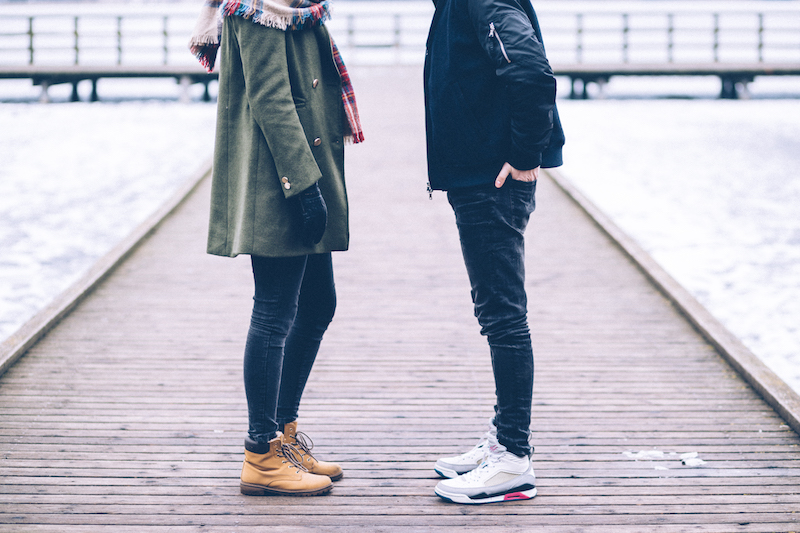 We need to come back down to earth. It’s time to stop chasing that unattainable guy or girl who will never live up to our expectations (and doesn’t exist!). How do we do that? What does God want us to look for? Let’s turn that question on its head. What does someone looking for a relationship hope to find in us? What would God want them to find?

HE Makes Us Worthy Of Love

Developing clear thinking around dating is a two-way process: we need to see ourselves for who we truly are, as well as understand who we should date (or avoid!). None of us is perfect. The great news is that happiness in relationships isn’t dependent on people being perfect!

Dating someone who likes us when we are being truly ourselves, and who we like when they are being truly themselves, is not only helpful, but godly. God doesn’t ignore the reality of our flaws, but, in loving us as we are, he makes us worthy of love.

If God sees the real us and still loves us and accepts us as we are, let’s not fall into the trap of being someone else when we’re in a relationship. Being real requires vulnerability, which can feel scary. So it matters that you learn to be real with someone who is willing to do the same.

Holly and Luke fell passionately in love with each other, but as they had both just come out of intense relationships and were about to head off to different universities, they wondered if this was God’s way of asking them not to date.

On the surface they were happy with that, except they couldn’t stop thinking about each other! So they decided to limit the amount of time they spent together, but instead of lessening their feelings, it intensified them.

Holly had put Luke on a pedestal, and regularly told friends that she would never find a man as perfect as him. Luke couldn’t go for a moment without thinking about Holly. He was eaten up with jealousy at the thought of her having a good time, just as much as he was being eaten up with longing for her.

Eventually, some good friends suggested that maybe they should stop obsessing about each other and go out on a few dates, to see if they were as perfect for each other as they hoped. So they did.

When we like someone, we will naturally start to build a picture in our mind of what they’re like

To begin with, it was difficult. Luke wasn’t as tuned into Holly’s emotional world as she had thought he would be. And Holly had views on things that Luke found surprising. In their own way, they both felt disappointed. But when they got real and chose to accept each other for who they truly were, they began to build a good relationship. (Read How ‘Decisions’ Along With ‘Love’ Can Create Healthy Relationships.)

When we like someone, we will naturally start to build a picture in our mind of what they’re like and what the potential relationship will look like. The trick is to not stay in that fantasy for too long.

Imagine if we started to talk to them, asked them out as soon as possible. That way we can get to know the real them and they get to know the real us before we put them on a pedestal and get hurt when we fall off it. (Read 5 Rules To Follow When Talking To Someone You Like)

Do you think some churches put pressure on us to find the ‘perfect’ person? Comments welcomed below.