Revealed: Why Some Break-Ups Actually Feel Good (After A While) 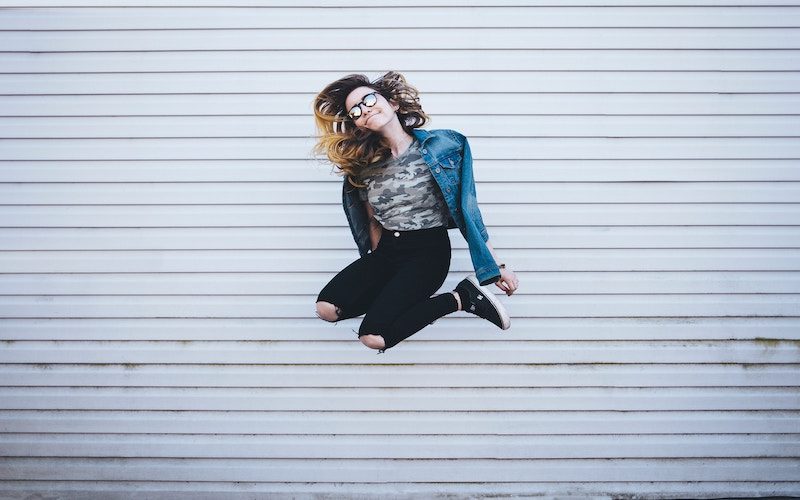 The words ‘break-up’ and ‘feeling good’ don’t often go together. Just thinking about saying them together seems crazy to lots of us. But some people are happy about their break-up. They feel liberated. So why is that? And what can those struggling with a break-up learn from them? Well, some research shows ‘self-expansion’ is key.

I recently came across a very interesting video about break-ups. Someone called Gary Lewandowski Jr., a professor of psychology, gave a short talk on break-ups based on his scientific research. (Watch it here)

He clearly has a lot of experience in the area of relationships and has done lots of experiments too. I found the main point in his short talk really surprising and intriguing. One that could really help those who have recently ended a romantic relationship.

Relationships are often sacrificed at the expense of career or pursuit of other things, so we were on the same page saying that they are often undervalued but so important.

He went on to make it clear that break-ups can cause a lot of harm though. They can cause increased loneliness, depression, drug taking, crime. People often feel a ‘loss of self’ because when a relationship ends, a part of themselves goes with it. This is never good.

However, his research showed that more often than not, most people think a break-up isn’t as bad as they feared, and actually felt more positive than negative about it. Surprising right? So why is that?

Lewandowski Jr. was arguing that it comes down to one main factor: Self-expansion. The question to ask is: Is the person you’re in a relationship with building you up or holding you back? Are they helping you grow or preventing you reaching your potential?

When your relationship doesn’t help you become a better person, ending it does 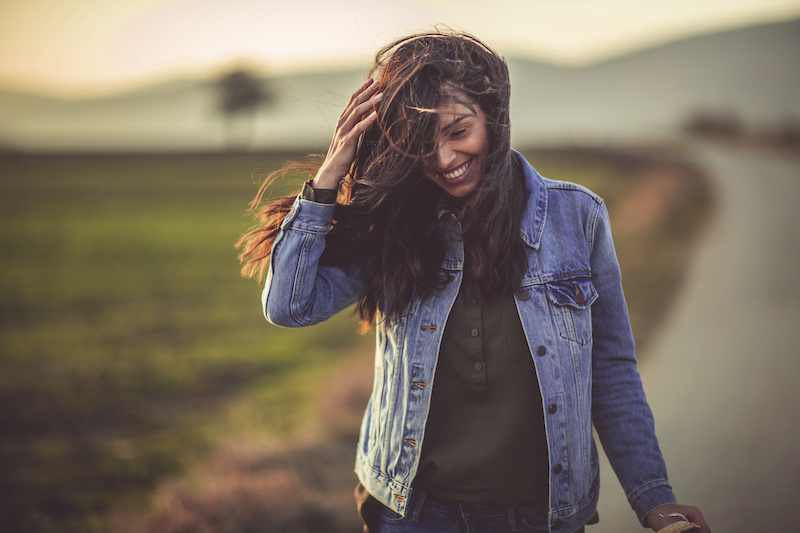 He summarised it like this: ‘when your relationship doesn’t help you become a better person, ending it does’.

Now lots could be said about this, but I always say a relationship should be mutually fulfilling, mutually enjoyable, and mutually beneficial. Yes, everyone will need to sacrifice something, yes, it takes hard work, but at its core, both people need to be selfless and other-person-centred for it to truly thrive. (Read If A Relationship Doesn’t Change Me, Then It’s Not A Relationship.)

Both people should be helping and supporting the other one to grow. This research suggests that if a relationship that isn’t characterised by these things ends, people feel better as a result. They go from feeling trapped, to liberated and see it as a good break up.

What Can We Learn

But what about if we break-up after a relationship, whether it’s was a good or bad relationship, and feel rubbish. And don’t feel better off as a result?

Well, the best practical tip is to invest in this idea of self-expansion.

Do something that you love doing but didn’t do while you were in the relationship. So if you love dancing and your partner didn’t, go dancing again. If they stopped you investing time and money into a hobby, start now.

Rediscovery of self activities, doing the stuff you couldn’t do in the relationship, helps accelerate coping

In his video, Lewandowski Jr. discusses experiments which prove this theory and helped real people experiencing negative emotions cope a lot better with their situation after a break-up.

A rediscovery of self-activities, doing the stuff you couldn’t do in the relationship, helps accelerate coping. It reduces negative emotions like loneliness and increases positive feelings of purpose and self-acceptance.

Break-ups affect people differently. Either way, they’re never fun or simple. The way we do it is important (Read 6 Ways to Break-up Well: Part 1 (No Ghosting or Breadcrumbing allowed!)). But for those of us who are struggling, a good piece of very practical advice is self-expansion.

Imagine if when we’re in that situation or have friends that are, instead of feeling helpless, we encouraged them to do things we/they love but haven’t done in a while. This will help to accelerate coping. It will most likely help turn a very negative situation around quicker than expected.

What other good bits of advice have you heard about break-ups? Comments welcomed below.