Should I Be The Source Of All Their Romance? 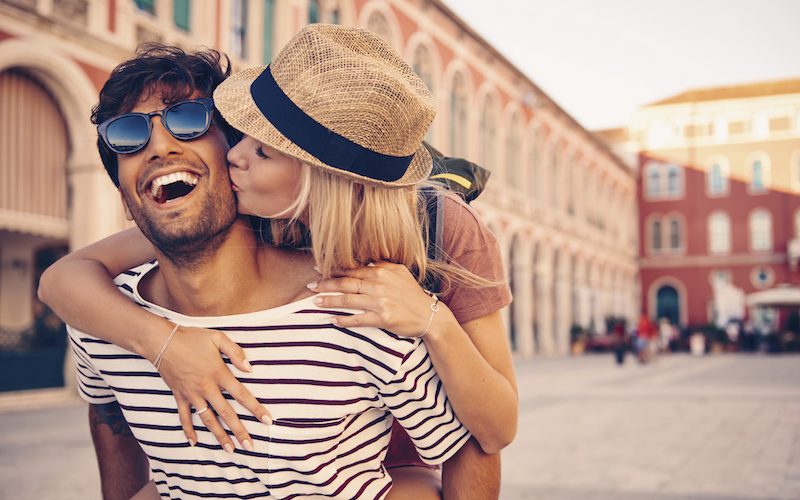 In romantic relationships, like dating or marriage, there should naturally be an element of romance. Some people are more romantic than others, but there’s still a level of romance and intimacy. This person should be your only source of romance. Which sounds like pressure, and too unrealistic, but is actually very liberating.

I was reading a book about public speaking the other week. As someone who does a lot of talks, I’m always keen to improve and see what I can learn from others.

You’re the only legitimate source of romance for your spouse

The author was telling a story to emphasise one of his principles for good communication. He was talking about a marriage course he ran at his church. In passing, he said the theme for one of his talks was ‘You’re the only legitimate source of romance for your spouse’.

The only legitimate source.

This stuck with me for many days afterward. I was trying to think about what that meant. The author didn’t really go into any detail because it was just a passing comment. I was left thinking if this is a fair or realistic thing to say. And decided it was actually very freeing.

What to Think About

As I thought about the phrase ‘You’re the only legitimate source of romance for your spouse’, and about what it would look like in practice, I did wonder what it meant and if it really is achievable.

I guess, it simply means not looking outside of each other for romantic fulfillment or romantic intimacy.

To not look outside our relationship and actively try to make each other the source of romantic fulfillment, even when we’re tired or stressed or whatever, sounds hard. Besides, is it really harmful to look at films or let off some steam when we talk to a mate?

I actually think it is achievable if we realise what the phrase means.

It isn’t saying that you need to do a huge romantic gesture every hour of every day. But that you can’t look outside of each other. You don’t let habits slip into your daily life that means you don’t rely on each other for romantic fulfillment or romantic intimacy. (Read Unhealthy Relationship Expectations We Should All Know)

So that would mean training ourselves to not have wondering eyes. The whole ‘look but don’t touch’, or ‘just because you’re on a diet doesn’t mean you can’t look at the menu’, isn’t a good enough excuse because it means we look outside the relationship.

If we’re dating, or married, we need to be committed. Looking elsewhere can weaken our mindset. It makes us think there may be something better elsewhere. (Read How Important Is Physical Attraction?)

It would also mean not making jokes or talking about other men’s/women’s appearance or attraction with friends. Again, even though it’s just talk, the idea that we can look outside our relationship is reinforced.

As a one off, it may not have a big impact. But constant small habits build to big consequences.

Pornography is a rising issue in our culture. It is something many people struggle with and struggle to stop (See the Naked Truth Project website). It can reinforce the idea that we can look outside a relationship to get desires fulfilled.

But what about romantic films? Watching shows with a romantic story line? These things aren’t bad or wrong in themselves. But if they are watched to replace something that is missing in a relationship, it can become unhelpful.

Just like talking to friends about our relationship isn’t bad in itself, but if we use it as an avenue to talk about other people’s attractiveness, or what they would be like to date, then it can be unhelpful. 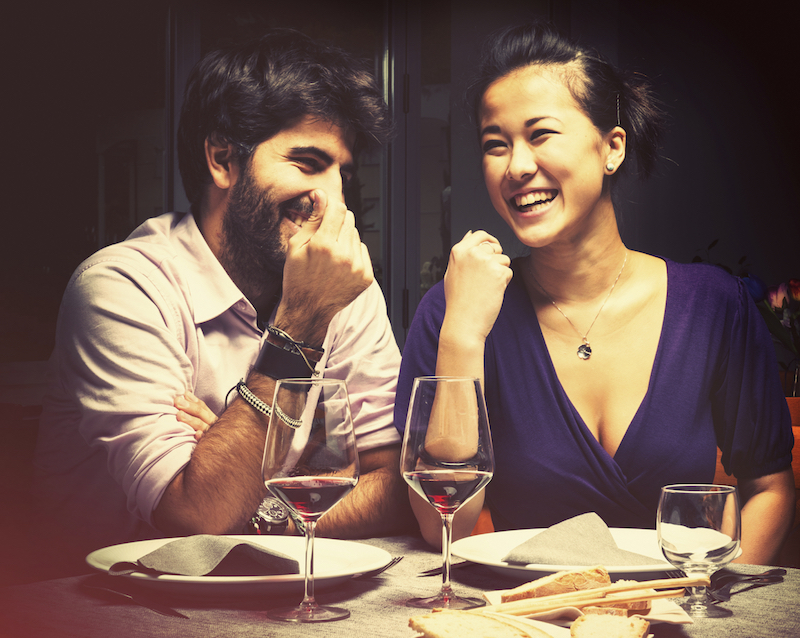 If we look outside the relationship, it can lower our commitment and/or weaken our relationship because we can think we can do better. Or what would it be like with ‘that person’. It may only be for a second, it may seem insignificant, but it can chip away at our intimacy.

When we’re married, we should be giving each other the romantic part of ourselves. That intimacy shouldn’t be shared with anyone, whether in the mind or literally.

And I would say dating isn’t marriage. It’s not the same. But we should be committed to the person in front of us. We can’t be thinking about the ‘potentially better option’. We need to explore if we are suited and try to look inside the relationship while we are together. (Read What Should We Do On A First Date?)

We can’t be thinking about the ‘potentially better option’

Imagine if we built relationships that didn’t look elsewhere, or talk inappropriately, or relied on films or romantic storylines for romantic fulfillment and romantic intimacy. But instead actively made the other person their focus. Imagine the trust and closeness we could gain/improve.

Next time we have a choice to look outside the relationship, we need to actively stop ourselves, and try to reconnect more with the person we’re with.

What else do you think should only come from within a relationship? Comments welcomed below.