There are single people in the church who want to get married one day, and others who feel like God is calling them to never get married. Both are fine, but some people are unsure. No matter where we are on the scale, I think the answer is found in giving God our relationship plans, then trusting He is a good God.

‘Is God giving me the gift of singleness? But I want to get married!’

‘I think I could be single for life, but it would be the burden I carry!’

I have heard these words, or the like, many times before. There are some people in the church who are single but don’t want to be. This is a real and understandable concern. (Read What The Bible Actually Says About Singleness. Part 1).

Some people I speak to ‘worry’ that they may be the next Paul or Jeremiah and God is calling them to a life of celibacy.

I have also met people who are seriously considering being celibate and single for life. But they worry if they could do it forever. And/or worry about future temptation. And/or if that is definitely what God’s want.

I always wanted a girlfriend. I had had some but was single most of the time and wishing I wasn’t

I became a Christian, and my enthusiasm for finding someone did not change at first

I spent the first few months in my new church trying to find a girlfriend. But the more I went, the more I realised God had more in store for me than match-making. I still didn’t want to be single, but I was excited and ‘distracted’ by getting to know God more.

After a failed relationship with a non-Christian, I started to really think more about relationships. Long story short, I thought God may have been calling me to singleness for life.

No girlfriends, no marriage, no sex.

After a bit of resistance, I thought this may be a real calling God had for me. So I stopped looking for a girlfriend. And I don’t mean I was just ‘passively looking’. I mean not looking at all. Actively not trying to make something happen.  Actively not looking at girls in that way, because it wasn’t going to happen.

I remember reflecting and talking to a lot of older guys in my church. Some married, some who felt called to singleness for life, some single but wanting to marry. We talked about what a Christian marriage and dating relationship was all about. Why God invented marriage, what singleness is for, and why the Bible talks so positively about marriage and singleness.

This went on for about a year. Like I say, I wasn’t ‘taking a break’ from relationships. I was actively discerning and preparing myself for a life of singleness.

Giving It All To God

In the end, I didn’t feel God was calling me to singleness for life. I felt like God saying this wasn’t for me. I did go on to date and get married. But the moral of this story isn’t ‘I took some me time to discover who I was’ and lived happily ever after.

The moral of the story was I gave it all up.

During that time I gave God my desire for marriage. My desires for a relationship. My calling of singleness. I gave him my sexual desire. My sexual identity. I gave him everything.

I said ‘God, I don’t want to write my own script. I don’t want to box you into Sunday worship while I take control of the rest. Take it all. Even the things I really want.’

I said ‘God, I don’t want to write my own script’ 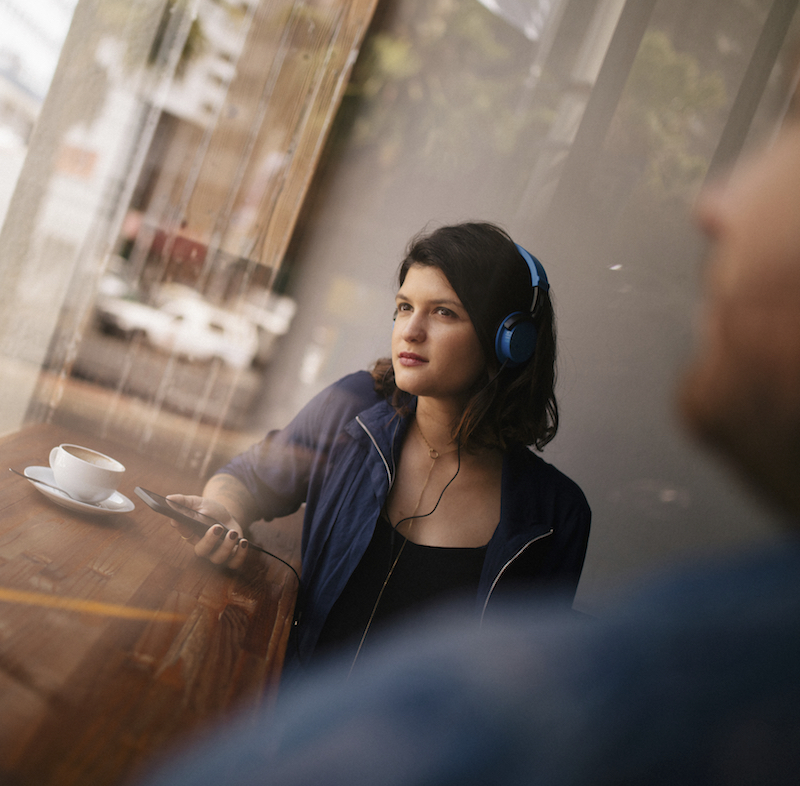 This wasn’t easy, but I had to trust He was good. And whether He handed me back a calling to get married and be a godly husband, or the calling to be single, I had to trust that He would be enough in both situations. And that He wanted the best for me.

I know other people who have done this too, but people think it’s crazy. They can’t understand, why would people even consider saying to God that you can have my relationship status and my desires for the future.

The thing is, it isn’t really about us or our preferred plan. The answer is found in whether we are prepared to give Him everything and say He is enough. No matter what He hands back to us. Whether that is the call to be a godly spouse or be single.

Some of you may be reading this and want to get married. That’s fine

The pain of wanting to get married but being unable to is real. And that is something to take very seriously. (Read ‘What The Bible Actually Says About Singleness. Part 2). Some of you may be reading this and want to get married. That’s fine. I’m not saying God doesn’t want that too. But are we telling our plans to God or seeking him?

Some of you may be reading this and thinking about life-long singleness. Working out what that may look like. Please don’t see it as second best or something to be feared or a more godly path. God is in marriage an singleness. God is involved no matter what.

No matter what relationship status box we tick, we all need to think about how to seek God more. How can we use our marriage, dating, or singleness to build his kingdom more?  How can we inspire others to do the same?

What is the small practical thing you can do this week? Whether that’s praying more, serving more, or whatever. How can we make sure we are seeking him first, give him everything and trust he is a good God?

Are all relationship statuses really celebrated in the church? Comment welcomed below.