Stories From The Dating Scene: Dating In Church Was Awful 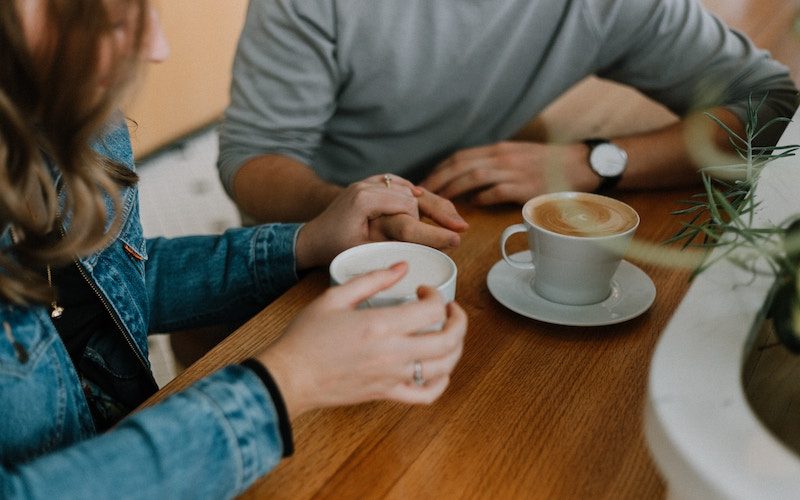 You would hope that dating in church would make your relationship easier, but sometimes people think the throwaway comments, pressure to build a perfect relationship, and the ‘marriage-focused culture’, makes it harder. This post is written by a friend of ours, who loves church, but wanted to share her honest story about her struggles.

‘I’m keeping these toys for your kids, meaning my grandkids.’

The amount of people who tell me these kind of stories. They often involve people from their church, people who mean well, but pile on the pressure. It can make new couples feel like they need to ‘decide right now’.

A friend of mine wrote a post for me a while ago, but it still seems very releavant. So I wanted to share what she had to say again. This is her story, in her own words:

I believe a loving relationship involves honest communication so we can both grow. And so, trying to be humble, knowing you have so much to teach me and I have so much to learn, I have a few things to talk about.

I’m so grateful for your joy on my recent engagement. But I need you to know, that there have been times it’s been hard to love you while I’ve been getting here.

Those times before I met him when you asked me if I was ‘still single’ and started going through your list of eligible bachelors, because single wasn’t as good as being married.

Those times just after we started dating when the gossip mill went into overdrive, and everyone was watching.

Those times when we realised this relationship wasn’t perfect, but the only relationships you talked about and showed us looked flawless. (Read What 35 Years of Marriage Really Looks Like)

But most of all, it’s been the pressure that kicked in later. Every time you looked shocked and slightly confused when we said we’d been together for two and a half years now but we weren’t engaged.

Those times you were more interested in whether we were ‘avoiding sexual sin’ than getting to know us as a couple and encouraging the deepening of our relationship.

Those times you seemed to communicate that dating was a process we had to endure, as quick as possible, just to achieve that higher status of being married. 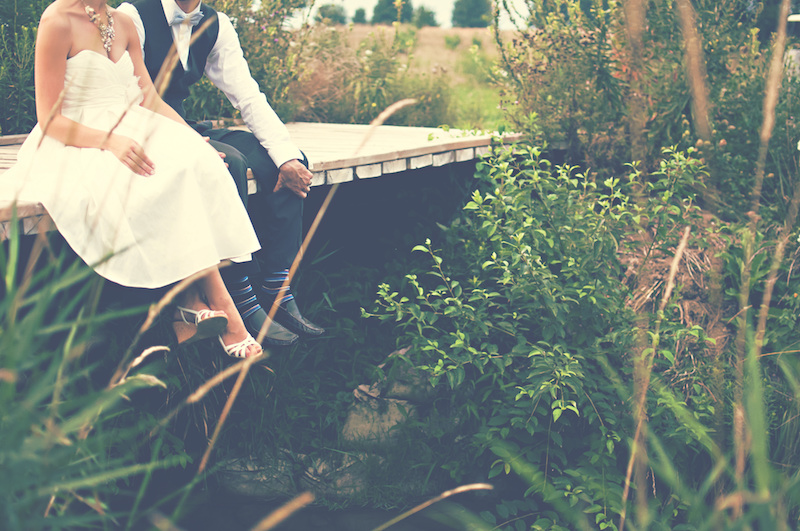 And then, in the end, there were the jokes that were made when we did get engaged, saying it was ‘about time’. And the rumours that circulated about one or other of us dragging our feet and keeping the other one waiting… Because who could actually want to date for that long?!

Church, those times hurt us. See, we decided to take things slowly. Rather than seeing dating as something to get over and done with as quickly as possible, we’ve delighted in it as a time to develop deep roots. (Read 15 Questions for Building Mutually Enjoyable Fulfilling Relationships)

We’ve had scores of late-night conversations; we’ve had, and are still having, more arguments than I’d care to admit; we’ve experienced a period of exhaustion and near depression; we’ve cried our way through a fair few tissues; we’ve spent hours upon hours laughing with each other’s friends and families.

And in nine months’ time, when we walk up the aisle, surrounded by the community we’ve built over four years, we will not regret choosing to wait this long.

Imagine if, next time you meet a single person – delight in who they are; don’t get distracted by planning who they could marry; communicate to them that for you they are enough, just as they are.

Next time you have a dating couple – hold back on the questions; invest in the time they spend building a relationship that will endure.

With both of these groups – when they are crying, be honest about your own brokenness. When they are celebrating, celebrate with them.

Above all else, whatever choice they make about their future and their relationships, commit to being the community that stands alongside them. (Read I Wouldn’t Have Survived Without My Church Family)

Have you been asked a question like one above that was unhelpful? Comments welcomed below.