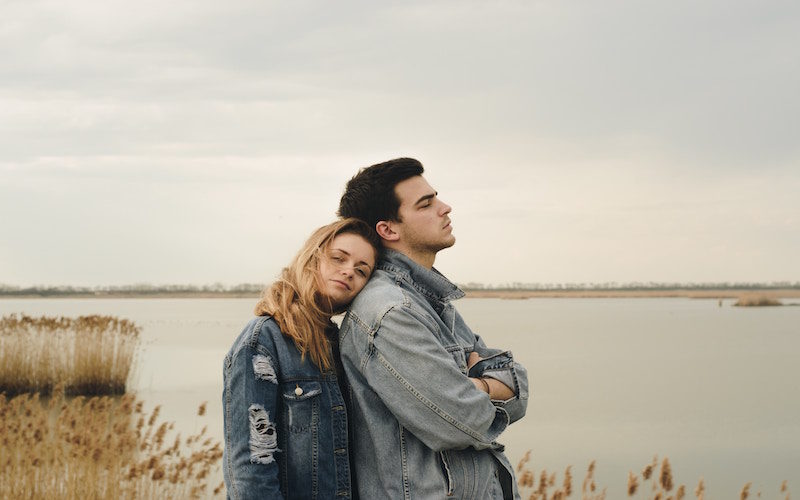 Dating Relationships are meant to evolve into something else. E.g. a blind date leads to another date, which leads to two people becoming a couple, and eventually to marriage. Alternatively, it could end, and the couple decides not to commit to each other anymore. But is there a science to this process? Should there be a cut-off point? Is it 2 years? Well, I would answer yes and no.

This concept or idea is something I never thought about too much. In some movies, dramas or comedies, someone in the couple (usually the woman) may give an ultimatum to their partner. They either get engaged by a certain date or break up.

This ultimatum was something I never came across too much in real life, but recently I’ve seen this advice given in a few different situations.

I was asked to read something a friend of a friend had written, which gave advice about dating and relationships. One thing that stood out to me was their ‘2-year rule’. They said that if you were over 20 years old, then 2 years should be enough to decide if you are getting married or breaking up.

This person argued that relationships can end up drifting for years, with no real sign of commitment to each other, or a desire to move the relationship forward in any way. So 2 years should be the cut-off point.

You can’t just drift along and not commit

Soon after reading this, I was involved in a conversation where one of my older relatives basically sat my cousin down to talk to him about his girlfriend and their relationship. They had been going out for over 6 years at this point, but he said he was in no rush to settle down or anything.

My relative said to my cousin that his girlfriend was lovely, and warned him that if he kept drifting then he could lose her. He wasn’t saying my cousin had to propose right now, but you can’t just drift along and not commit. It isn’t fair.

I must say, I have seen the heartbreak involved when a couple who have been together for 3, 4 or 5 years, sometimes even 10, break up. One usually wanted it to evolve into more, but the other person was being non-committal. Then it ends, and they can end up feeling like all of those years of investment were a waste.

However, I have seen people who have been dating for many years, and then get married, and have a stronger relationship because they didn’t just rush in because a certain rule said they had to.

My wife and I dated for 5 years before we got married. If we followed the 2-year rule we wouldn’t still be together. But like I said, I do know people who wish they ended it sooner, and a 2-year rule would have helped. (Read Being Committed Vs Knowing When To Walk Away, 3 Key Rules) 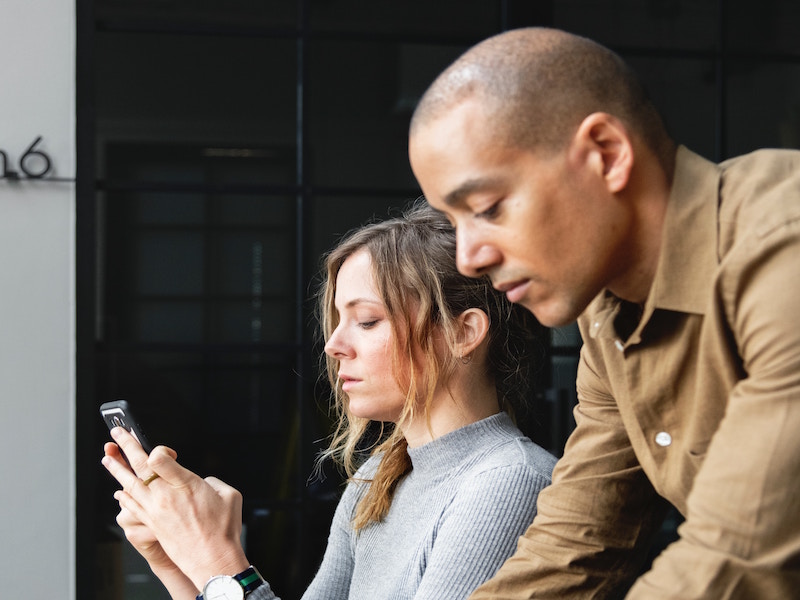 Why Are You Waiting?

If you are over 20, going out with someone for two years is quite a big milestone. So I don’t think it is a bad idea to use it as a prompt to assess your situation.

It’s good to take stock and ask if the relationship is evolving. For example, if you live in different cities is one prepared to move so you can be closer? Are you at least talking about marriage? If not, why not?

For example, my wife did a longer than usual university course and she didn’t want to get married while she was studying. However, we were talking about marriage and heading that way, even though we both had a good reason to wait.

If there isn’t a good reason, and one person is dragging their feet, then it probably is worth asking why.

So should we stick to the 2-year rule?

I like the fact that this 2-year rule can prompt couples to reflect and discuss their relationship. I think this should be something we do frequently anyway, and not just at the 2-year point! But it is a good point to stop and think about things.

I also like the fact that it reminds couples that relationships should evolve. After 2 years, it should look different to what it looked like a year ago. Using this rule to do that is good.

Besides, my relationship is still changing. Just because I got married it doesn’t mean I ‘made it’. We still discuss relationship dynamics, work on them for the better, reflect on how we’re using our relationship to serve God and the community. We should always be evolving it.

But I think a 2-year rule out of context is not good actually. There may be a good reason why after 2 years a couple’s situation isn’t dramatically changing. The reason has to be genuine, accepted and embraced by both people in the relationship. Otherwise, it may just be an excuse one person is using. (Read 15 Questions for Building Mutually Enjoyable Fulfilling Relationships)

Imagine if that while we accepted all relationships are different and not one rule will apply to every couple, but we remembered that discussing and taking stock of our relationship is important. (Read 2 Strategies for Surviving The Changing World Of Dating)

The 2-year rule is good because 2 years is a good milestone and prompt, and if the relationship isn’t moving forward without a good reason, then it may be time to ask the hard questions. But if there is a good reason, then a couple shouldn’t feel forced into taking the next step for the sake of it.

How could you make sure a relationship is still moving forward after 2 years? Comments welcomed below.