The Cross Deals With More Than Just Forgiveness, Right? 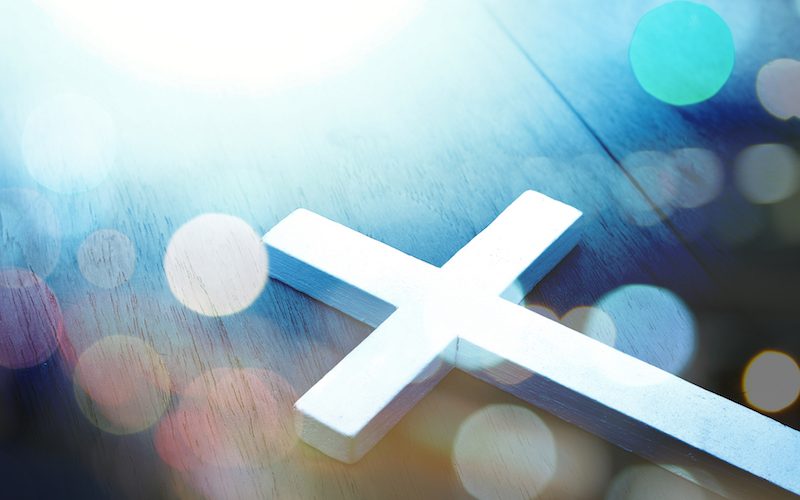 Most Christians know that God wants to have a relationship with them. However, if you ask what the cross achieved and what the Gospel is, they usually talk about ‘legal forgiveness’. How Jesus was punished instead of us and we’re now free from the condemnation of the law. But on the cross, Jesus established a family relationship as well. It’s part of the Gospel and not an added extra.

I delivered a talk last month on the cross of Jesus to some students who were part of a Christian gap year course. I told them, and I firmly believe, that the cross brings us ‘legal forgiveness’. In other words, at the cross and resurrection, Jesus paid the punishment that the law demands when sinners break it. I believe this is true and is an important part of the Gospel.

But then I said to them that ‘forgiveness of sins’ on the cross also brings us into a deeply intimate and close relationship with God, and the family of fellow believers. They all nodded, as you may be, because they know that is true. But I said again and emphasised that this happened because of the cross itself. Not afterwards or as an add on to the Gospel. Then they weren’t so sure.

Jesus’ death allowed us to become part of God’s family

Most Christians know that God wants a relationship with them, that he is our father and we are saved into a community of believers. However, the point I was making is that this isn’t just an optional consequence of the Gospel. It’s not an optional extra we can choose to believe or not.

This isn’t a new idea

It’s part of the life, death, and resurrection of Christ. It’s part of what he achieved on the cross, it’s part of forgiveness, and is central to how we understand his death. We can’t reduce forgiveness to just ‘legal forgiveness’.

This isn’t a new idea though. It’s commonly called the Adoption Model of Atonement, which basically means that on the cross Jesus’ death allowed us to become part of God’s family as beloved sons and daughters. And is important as it stresses our new relationship with God.

God the son has been revealing who God is, and there is a relationship being built and established

Throughout the Gospel’s we see Jesus call God father, and he encourages us to do the same (Matthew 6:9). In John’s Gospel we see Jesus emphasising the closeness of his followers and future followers when he calls them friends. There is an intimacy and a closeness with God the Son.

My command is this: Love each other as I have loved you. Greater love has no one than this: to lay down one’s life for one’s friends. You are my friends if you do what I command.  I no longer call you servants, because a servant does not know his master’s business. Instead, I have called you friends, for everything that I learned from my Father I have made known to you.
John 15:12-15

God the Son has been revealing who God is, and there is a relationship being built and established through his work and ministry. He wants his followers to see themselves as close friends and not distant servants. 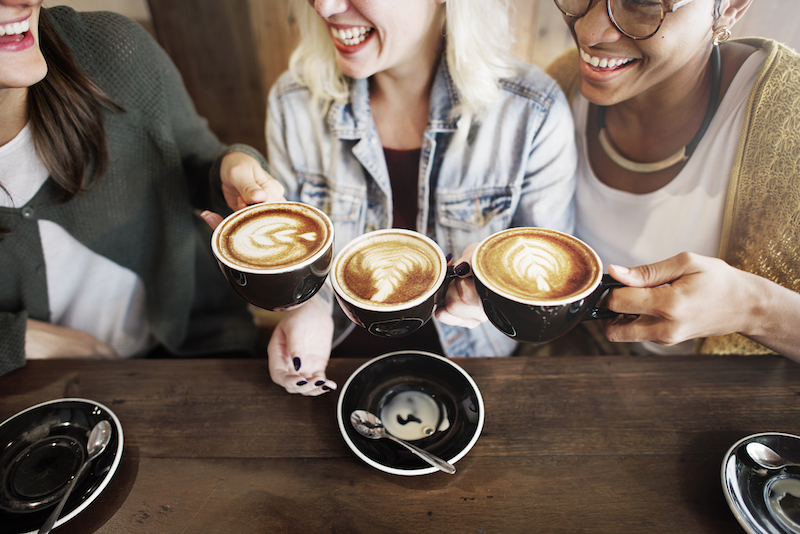 Galatians 3:23-4:7 hammers home the truth that we can become children of God and become part of the family.

So in Christ Jesus you are all children of God through faith.
Galatians 3:26

But when the set time had fully come, God sent his Son, born of a woman, born under the law, to redeem those under the law, that we might receive adoption to sonship. Because you are his sons, God sent the Spirit of his Son into our hearts, the Spirit who calls out, “Abba, Father.”  So you are no longer a slave, but God’s child; and since you are his child, God has made you also an heir
Galatians 4:4-7

This is profound. Jesus has redeemed those under the law, and importantly, this was done when he went to the cross and was hung on a tree and suffered death.

Christ redeemed us from the curse of the law by becoming a curse for us, for it is written: “Cursed is everyone who is hung on a tree.
Galatians 3:13

When I delivered this teaching on the cross, relationships, and faith, I wanted to say I believe that on the cross Christ paid for our sins. It’s an amazing truth. And his life and death allowed us to know God and become part of his family.

The cross itself gives us belonging and close relationships

The relationship that Jesus offers is more than one where we are legally OK from now on, but one where we become beloved sons and daughters too. We don’t just exist as people free from the condemnation of the law, but as people who belong to the family of the king who is a good father.

When we understand the cross achieved many many things, we can allow it to transform so many areas of our lives. (Read Reflecting God’s Image is Found In Plurality)

Why do you think Christians sometimes reduce the cross to just one thing?