The Four Words Spoken By Jesus You Need To Hear

When Jesus was arrested and killed his disciples, (who he had hung out with, taught and invested in for about 3 years) deserted him. After Jesus had died and rose to life again, you’d think he would be angry. You’d think he would say how disappointed he was. But the words he said to them instead when he saw them again, were truly amazing.

Many of us have been reflecting on and celebrating Easter this weekend. It always stirs up passion, humility, guilt, excitement, sadness and joy. It does in me anyway. A bit of an emotional rollercoaster.

Often, when we think about Jesus and the cross, we can place it into a very legal framework. We think something along the lines of: Sin happens when we break God’s law, God forgave our sins, so now we don’t need to face punishment. We are now legally declared ‘Not Guilty’.

This is true and important, but forgiveness means so much more. Resurrection life leads to more than simply ‘Not Guilty’

Forgiveness is about wiping the slate clean, and this includes being allowed to move forward. It’s not just about looking back to what we have done. Put it like this,  when a friend truly forgives us, it doesn’t just mean they no longer hold a grudge, it means we can be friends again. Move forwards knowing the past won’t taint the future.

The resurrected Jesus embodied this truth in a powerful way

The resurrected Jesus embodied this truth in a powerful way. It should affect our friendships and all of our relationships. (Read I Want To Trust Them, But I’ve Been Hurt Before)

Deserted By His Disciples

When Jesus was arrested, he was deserted by his disciples, his friends. The people he had been teaching and spending so much time with and investing in, left him when he needed them. (Matthew 26:47-56).

Imagine being one of those disciples. Jesus, who you looked up to, who had done all of these miracles and let you be part of them, who had been so close to you, gets taken away and killed, and you ran off.

You would probably be feeling sad, guilty, scared, ashamed.

I’d be thinking ‘I can’t face him, not after what I did’

Then you hear he has come back to life. Unbelievable right? Not something you would believe easily. Then you start to hear rumours and start to realise it’s true.

You probably start to feel excited, then you remember, you deserted him. You left him to die. I’d be thinking ‘I can’t face him, not after what I did, I can’t see him again. Jesus must be angry with me, he must be disappointed.’

I’m always struck by this dilemma. Here is Jesus, their teacher and friend, who they let down, and the only thing worse than having to deal with that is seeing him again! Realising he is the Messiah, he is back, and you need to see him and talk about what happened.

Awkward does not seem to describe the situation well enough.

‘On the evening of that first day of the week, when the disciples were together, with the doors locked for fear of the Jewish leaders, Jesus came and stood among them and said, “Peace be with you!”  After he said this, he showed them his hands and side. The disciples were overjoyed when they saw the Lord. Again Jesus said, “Peace be with you! As the Father has sent me, I am sending you.” 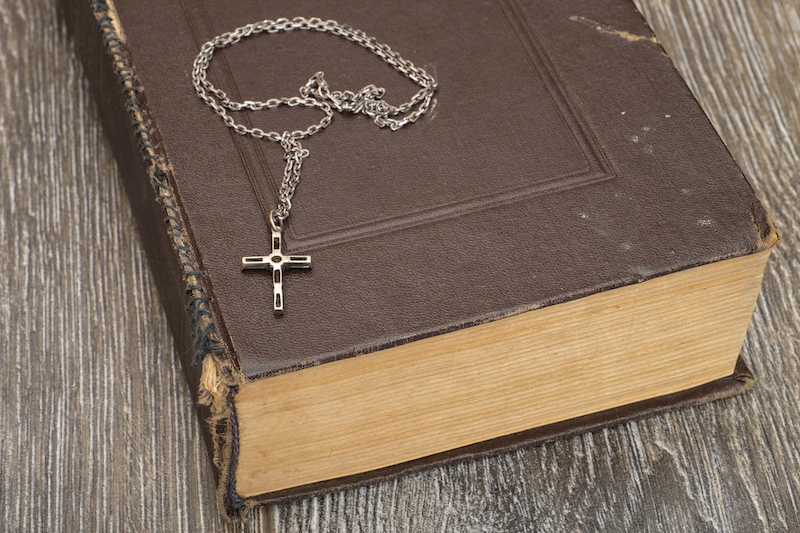 ‘Peace Be With You’

This word translated as ‘peace’ is so powerful. The English word doesn’t do it justice. It’s used when someone wants your life to be amazing in every area; in family life, in your job, in your relationship with God, in your friendships, everything.

Jesus is wishing them a life that is full, free from harm and damage, and full of love and joy.

Resurrection life leads to more than ‘Not Guilty’

Resurrection life leads to more than ‘Not Guilty’. It leads to the slate being wiped clean and moving forwards in an amazing way, The disciples are forgiven, and Jesus also wishes them the best, blesses them, and asks them to still be part of his mission in the world.

They are found not guilty, and Jesus draws them back into a close friendship and relationship.

Imagine if this week and beyond we remembered that resurrection life leads to more than simply ‘Not Guilty’. Jesus not only saves us from punishment but for friendship, for a relationship. He is rebuilding relationships and sending followers into the world to spread the Good News.

Try to Read John 20 and 21, and think and reflect on how Jesus reaches out to people he had every right to be angry at. And how important it is to realise his grace is offered to us, and how this should affect our friendships and relationships. (Read The Cross Deals With More Than Forgiveness, Right?)

Do you think we forget that Jesus saves us for something, and not just from punishment? Comments welcomed below.