The Simple Trick For Better Relationships That Most People Ignore 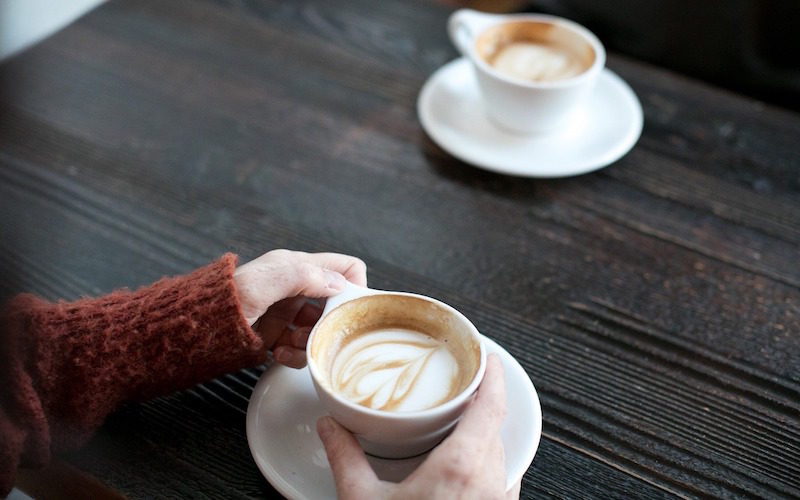 After having some conversations with friends, I came away feeling a bit upset. Then I was worried about if I had done the same thing to others recently! It’s such an easy mistake to make, but the impact can be huge. We all know it, but often forget it because we want to be heard; we need to remember to stop and listen, and not just talk and share our thoughts.

So I was catching up with a friend the other week and I was really excited to share some news with him.

Now we’ve all been there. We have something exciting to share and want to tell others so that they can get excited too and support us, just like we support them when it’s the other way round.

So I told my friend this news, but sadly, he reacted differently to how I thought he would. He decided to explain why he would never make the same decision as me, in great detail.

I’m not exaggerating when I say for the next hour and 20 minutes he gave me a speech (no interruptions allowed). Then said as a throwaway line ‘If you want to do it though, then that’s fine, but…’. It was quite upsetting for me.

We’ve All Been There

We’ve all had this happen to us haven’t we? Where we feel like we haven’t been listened to and come away from a conversation feeling rubbish.

I remember arranging to meet up with another person who I had just started to get to know. I thought it would be good to hang out together. However, when we did meet up, they just spoke about themselves the whole time.

A genuine, relationship-building conversation involves two people really listening and allowing each other to express themselves. When it’s just all about them, you leave feeling rubbish. (Assuming of course, there isn’t a crisis that they need to talk about in-depth).

We’ve All Done It

But then I started to worry about the times I had done that, or got carried away myself. Taking over all of the space and conversation and not really stopping to listen.

I think I can end up doing it, especially when I’m tired or it has been a long day. I find it much harder to listen. To be fully present. I felt bad about the times when I recently forgot to really hear what others were saying and made other people feel like they weren’t listened to. 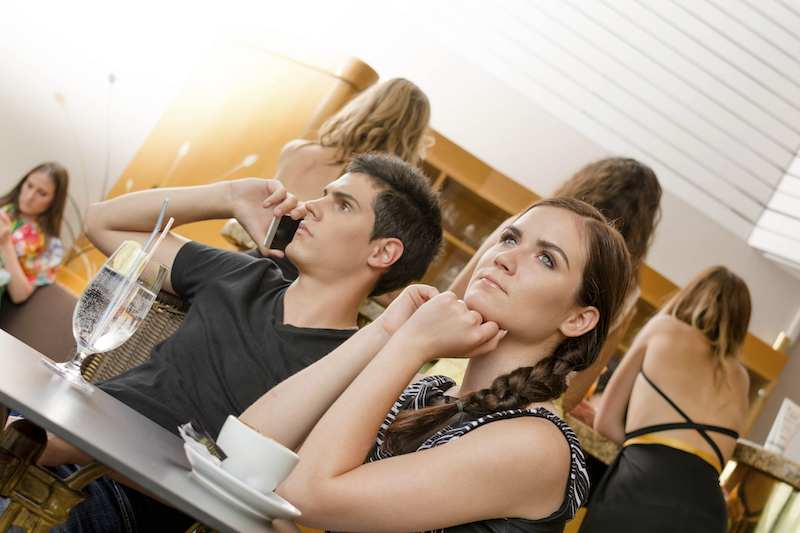 We can all make mistakes can’t we? And get it wrong. But when we forget to really take in what our friend, or our other half, or the other person is saying, the relationship is weakened when we make it about ‘me’ rather than ‘us’. (Read How To Tell If Our Relationships Are Thriving)

I remember ages and ages ago during a talk, someone saying: ‘The next time you are talking to someone, just stop talking, and really listen. Because people have a lot to say, and they need to be heard.’

This has always stuck with me. Especially in a society that tells us that to be worth something we need to be the centre of attention, need to be the ‘most unique person’ that everyone is talking about. But investing in the relationship is what will answer our deepest need, rather than just focusing on ourselves. (Read Revealed: The Best Way To Build Better Friendships, In Half The Time?!)

Valuing the other person and what they have to say

All of this stuff you probably know already. You’ve probably heard it before. But it’s so easy to forget, to just want to talk, to get carried away.

Imagine if we remember this simple but powerful idea. That we don’t just sit there in silence during a ‘conversation’ waiting to talk again. But intentionally listened and really took on board what people were saying. That they went away feeling listened too. When we forget this simple trick, it makes our relationships weaker.

For some people, this will be hard, for others it will be harder, but loving people and building relationships starts by valuing the other person and what they have to say.

How will you remind yourself to practice this simple piece of advice? Comments welcomed.