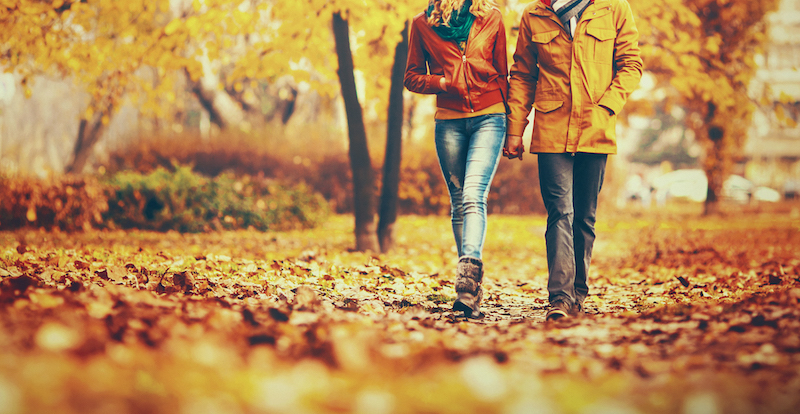 When I talk to people about marriage, they either focus on the enjoyable and exciting bits, or on how hard it is and the low points. The truth is, we need to talk about both. We can’t be so cynical that we take away the amazing things God wants to bless us with, but the enjoyment and good bits only come alongside the hard work. An amazing couple recently reminded me of this truth.

I was surfing the internet a while ago, looking for inspiration for what to write about. During my search, I came across a blog written by a recently married Christian. She was essentially saying that marriage is great, and Christians need to stop talking about how hard it is.

The main point was that her first year of marriage has been amazing, but everyone told her it would be really hard. She argued they made her worry too much, and it has been so easy, so they shouldn’t have been saying those things.

This blog really stuck with me, because I think she is right and wrong.

However, all that stuff doesn’t just happen automatically.

The highs come because couples commit to each other, they show acts of love even when they’re annoyed at each other. In the lows they communicate and talk, working through issues selflessly and with respect for each other. They don’t just demand their own way.

They have to prepare themselves for this because it involves saying no to ourselves and sacrificing for the other person.

However, all that stuff doesn’t just happen automatically

Unless we listen to the warnings about how hard marriage is and realise it’s serious, that all relationships involve two imperfect people working together to create something that’s mutually enjoyable and fulfilling, it won’t be great.

I always say, whether we are single, dating, or married, it’s good to hang out with people who are married/been married for longer. It’s great to learn from each other and support one another.

My wife and I had a couple round for dinner who have been married for over 35 years. It was great just chatting and hearing about how they had served God together over the years in different contexts. Like having homeless people, and people in very bad situations, staying with them. How they’ve been very evangelistic and planted lots of churches in hard areas. It was amazing.

How Did You Meet?

I eventually ended up asking how they met, and it turns out they were engaged after a few weeks of dating, then married within the year. Which was a bit of a surprise to hear!

They went on to say that they just knew, and that God told them when they first saw each other that they would get married. Now, if you know me or have read any of my posts, you know I do not think God operates like that for lots of reason. I think this belief is very unhelpful, and not spoken about in the Bible. (Read Why I chose to reject finding ‘The One’).

I was about to interject when they then said something very striking. They said ‘but we might have heard wrong, and we may have been ‘wrong’ for each other, but if you are committed, work hard and rely on God’s grace, you can have an amazing relationship.’ 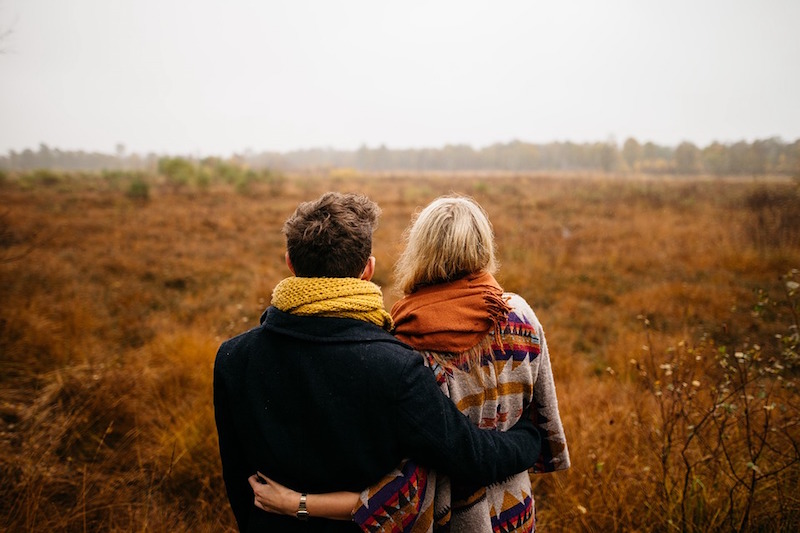 Here was a very inspirational couple, who were very happily married and still in love, who were enjoying it even after 35 years, saying it’s been great but it takes commitment, hard work, knowing you’re not perfect and always admitting you need grace. (Read What I Wish Someone Had Told Me About Dating)

For me personally, I’m a bit of a hopeless romantic. I always got carried away and liked to focus on the enjoyable and great bits of relationships. That is important, but hearing the warning from others who spoke to me about commitment and made me aware that it isn’t always easy, was invaluable.

I now have a good marriage because we remember both of these messages.

Imagine if we reminded each other that marriage is amazing but takes commitment, love is both easy and hard, marriage has high points and low points, and the more we work at it the more high points we can experience together.

We need to learn and remind each other about healthy and unhealthy relationship expectations so that we can build relationships on strong foundations that are really fulfilling (Read Unhealthy Relationship Expectations We Should All Know).

Do you think we hear about every aspect of marriage? Comments welcomed below.