What I Rediscovered From A Group Of Single People 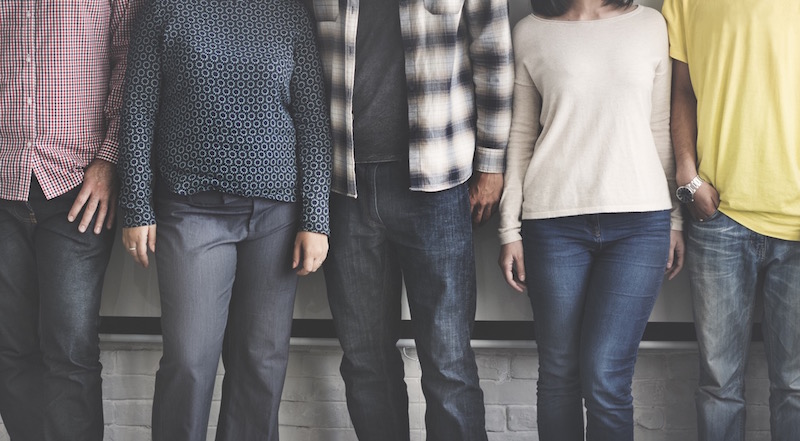 Earlier this month I spoke at a conference and the seminars I delivered were focused on singleness and the church. Many people asked important questions, many people shared stories, and many people asked for prayer. I was reminded of the need to remove the ‘unworthy’ label and be honest about our disappointments because we’re all struggling.

I had the pleasure of speaking at a Christian conference recently and co-lead a few seminars. We talked about relationships and dating, but spent most of the time looking at singleness and the joys and challenges single people face.

There was a diverse group in the room. There were people in their late teens and early 20s, all the way up to people in their late 50s. All from different denominations, some were married or dating, but most people were single. Either never married, widowed or divorced.

It was a pleasure to be able to teach and chat about singleness and touch on some of the issues they’re facing. After hearing people’s stories and chatting to some of them at length, I came away with the need to emphasise two key truths again.

I spoke to an older single woman who said something along the lines of ‘Well if I was more godly, if I was like my friends, then I would have been picked by now and would be married’.

Another young guy who was single, was telling me that if he was more confident then he might deserve a girlfriend.

There seemed to be a deep view held by some that they were single as a punishment, or because they weren’t good enough. They felt like they weren’t worthy. This is so not true and so unhelpful.

I was really upset by this because no one is perfect. No couple is perfect. God doesn’t reward the ‘holy’ people with marriage. God is not random or mean.

There is no ‘reward-based system’ for finding someone

There is no ‘reward-based system’ for finding someone. Married and single people are flawed and amazing. 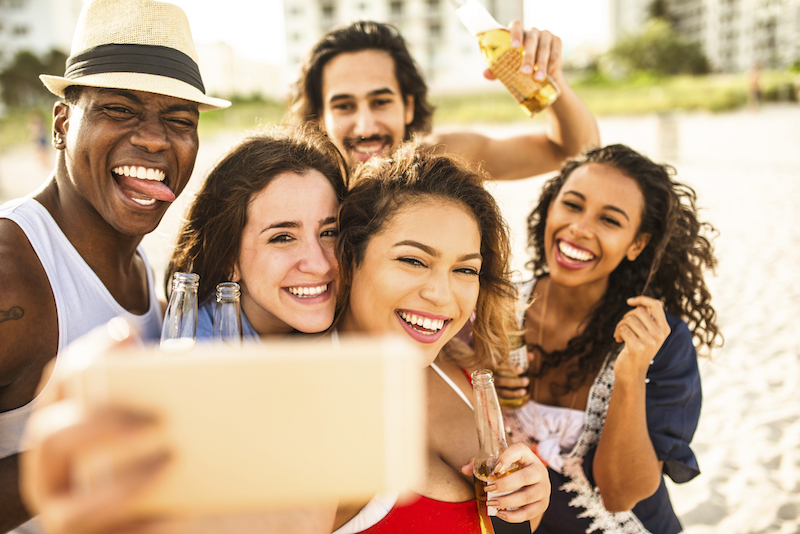 When we feel ourselves slipping into the trap of clinging to a negative label, we need to remember this and remind ourselves we are more than our relationship status. (Read What The Bible Actually Says About Singleness).

Having said that, we need to be allowed to be real and honest about the disappointments.

A single person said to me that Sunday is actually the hardest day for them. They go to church and hear about love and family, then go home and are alone. They said it’s hard. Really hard.

We cannot dwell on the disappointment, but we cannot ignore them either

In a culture that tells us to be happy all the time, to embrace singleness and freedom, and then have the perfect relationship when the time comes, it’s no wonder we often try to ignore the disappointments. Its no wonder many single people feel the pressure.

Now I firmly believe that being single isn’t all doom and gloom, but if people are wanting to find someone, wanting to get married but aren’t, there will naturally be some disappointment.

We cannot dwell on the disappointment, but we cannot ignore it either. Being honest, being open, listening to each other, telling God how we really feel, is so important but often undervalued. (Read 33 Simple Rules For Building A Healthy Dating Culture)

I came away feeling like God had really spoken to a lot of people. The disappointments and negative labels had been exposed and God was starting to heal and restore.

What’s the one thing we can do this week to practice inclusive hospitality and strengthen the family?

But I also rediscovered, with renewed importance, that as Church we’re called to be family. To support each other through the tough times and know ultimately that we aren’t alone. That we need to listen and cheer on people who are in a different relationship status category to us, and be more honest.

Imagine if the church was known for supporting people no matter what their relationships status is. As well as being honest about the struggles, especially if people are feeling the pressure.

This week, what’s the one thing we can do to practice inclusive hospitality and strengthen the family? Who could we invite over or grab a coffee with and support more in their situation?

Do you find it easy to share relationship disappointments? Why? Comments welcomed below