What Is ‘Stashing’? And Why Should I Avoid It? 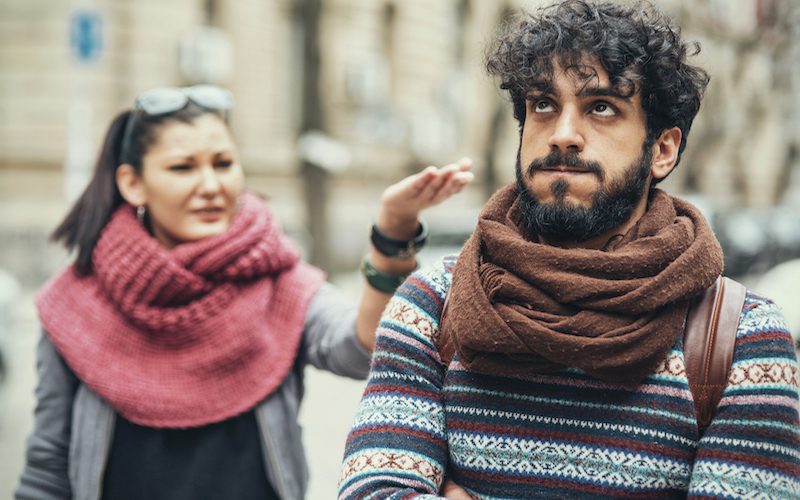 We’ve had many unsavoury trends in dating recently, like ghosting and breadcrumbing, but now ‘stashing’ has begun to take hold. This is not very kind, selfless, or fair, and if we are being ‘stashed’, then we can’t put up with their excuses.

Through the ages, people’s search for love has undoubtedly had its up and downs. Whether we’re talking about modern dating or old school courtship, people have sadly always had their hearts broken.

Looking for love has never come with any guarantees, and sadly, that doesn’t look like changing anytime soon.

No doubt some unkind trends have always existed in the search for love, but recently new ones have developed (or old trends have been given names), and they have received lots more attention.

I remember getting ghosted before anyone called it ghosting. I met up with a girl a few times, thought it was going well and we liked each other. Then never heard from her again.

No call, no text, no explanation. It hurt (Read 6 Ways to Break-up Well: Part 1 (No Ghosting or Breadcrumbing allowed!)

Recently, another practice that leaves daters feeling hurt has been given a name: stashing.

Most of us know what stashing means in general terms. When we were younger we may have hidden our pocket money under the bed, or hidden things of great value somewhere in our house (like sweets and chocolate maybe?) for safe keeping. We stash it away so no-one sees it or finds out about it.

When people are dating and are romantically involved, a kind of ‘stashing’ can occur. It means one person doesn’t want anyone else to find out about the relationship.

So they don’t put pictures up on social media, introduce their partner to their friends or family, talk about them to anyone else, or go out anywhere together where they could be recognised.

It leaves the person getting stashed feeling confused, hurt and undervalued

The person who is doing the stashing gets the excitement of a new relationship and all the perks but doesn’t let it affect another part of their lives. It is ‘stashed’ away so no one else can see it.

It leaves the person getting stashed feeling confused, hurt, and undervalued. (Read Stories From The Dating Scene: Secret Boyfriends and Bad Endings).

You may know someone in this situation, or be in it yourself. You may be thinking that it’s different, or it will change at some point. Well here are some warning signs to watch out for, because you deserve more than being a dirty little secret.

‘I Just Want To Be Sure’

Now if two people start dating, and they don’t want to tell everyone at first because they want to keep it private for a while as they get to know each other, fine. Two people have agreed and think the reasons for doing it are valid.

However, if one person is saying it, and weeks or months later only one of you wants to keep it a secret and ‘stash’ it while the other one wants to tell people, there is a problem. 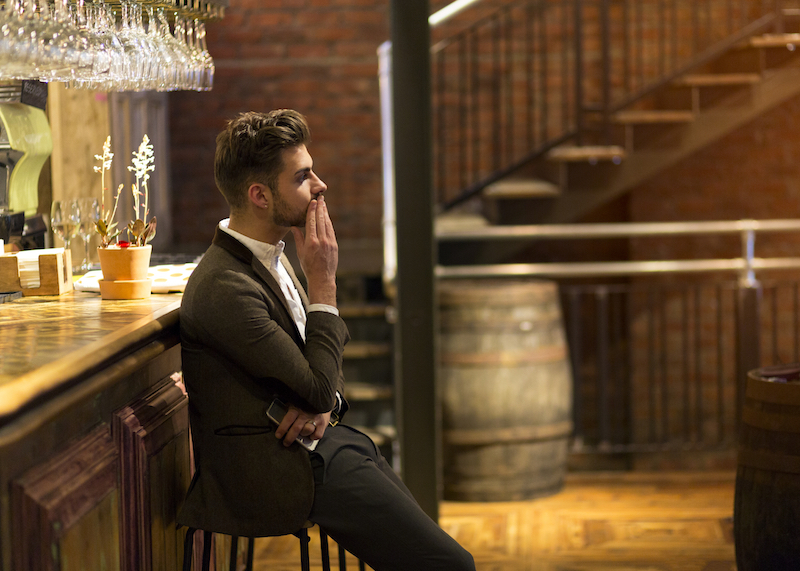 They may say ‘I just want to be sure’. But if you’re ready to commit, to start to invest and make them a part of your life, maybe you’ve been ready for weeks or months, it is probably a sign that they aren’t ever going to be ready.

You shouldn’t be made to wait indefinitely while they decide if you are good enough. This red flag should make us realise something isn’t right.

‘It Will Change Eventually’

I know people in this situation who think that it will just change eventually. They’ll decide they’re ready for a relationship one day and then you can tell everyone.

Sadly, if they’re being stubborn, and allowed to keep it a secret, they will continue to do so. If you can’t get to the underlying reason why you’re being ‘stashed’, and more importantly agree on it, then there is no reason why it will change.

Relationships are meant to be fun and enjoyable. This involves becoming part of each other’s lives. This also takes hard work. And if someone is avoiding that, the relationship won’t work.

It’s also worth remembering that this person who is stashing, may be doing it to more than one person. They may be having these secret relationships with more than one of you, which is why they don’t want other people to know about the relationship.

Note To The Stashers

Doing this to someone is not nice or selfless. It sends a message that the person you are dating isn’t good enough to meet your friends and family, and that they aren’t good enough to be known as your girlfriend/boyfriend.

Trying to control them and convince them to not tell other people, can leave them feeling confused and hurt.

Ultimately, it’s treating people like a commodity and not as a person you want to build a relationship with. It will never lead to the great relationship you are looking for. (Read Why I Chose To Think Differently About My Relationship)

Imagine if we remembered that dating involves making each other part of your lives, which requires hard work, commitment, and brings enjoyment as you build something together.

Stashing should be stashed away, never to be seen again.

Do you know someone who has been hurt by Stashing? Comments welcome below.