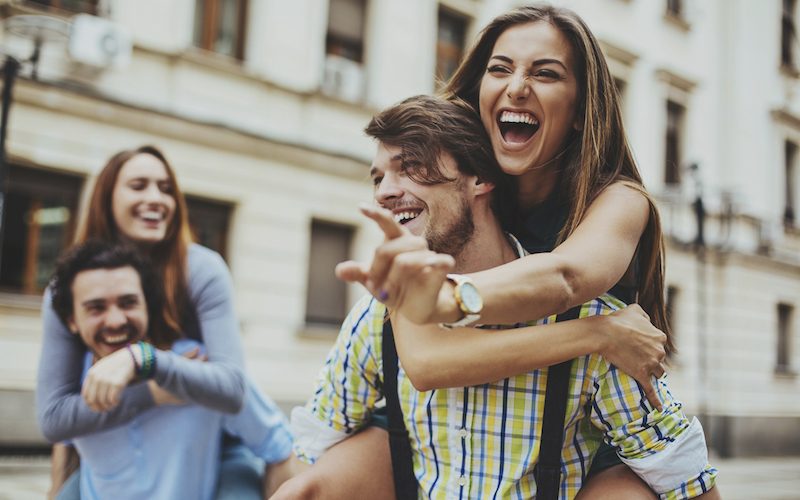 This is one thing everybody wants to know. While I believe every couple is different, there are really good principles we can all apply. New research suggests that couples who build a relationship of equals and share power, and avoid one dominating, are happier. Dominance is linked to feeling less autonomous and less happy.

When I meet new people they often ask what my job is, as you do. After I tell them I deliver teaching, preaching, and writing around building good relationships they often then ask my wife, with a cheeky smile, what’s it like being married to a relationship expert? It must be a perfect relationship for you?

She often rolls her eyes but stops short of shattering their illusion of me and our relationship. But that’s only because I beat her to it.

I always say there is no such thing as a perfect person or perfect couple. Every relationship has arguments and issues they need to work through. It’s about learning healthy principles and learning to implement them.

But what surprises some people is when I say we make all the decisions together. Or that no-one really dominates the relationships.

Some people assume that because of different personalities, one person being naturally more extroverted, or the like, that one person will lead more in a relationship. That’s fine in one sense, but leading is different from being dominant.

Naturally, there are some areas where I take the lead, or my wife does, because we feel more comfortable or confident for whatever reason. But we still talk about it, ask for each other’s opinion and/or check they’re happy. We may not always agree, but we at least listen to each other. 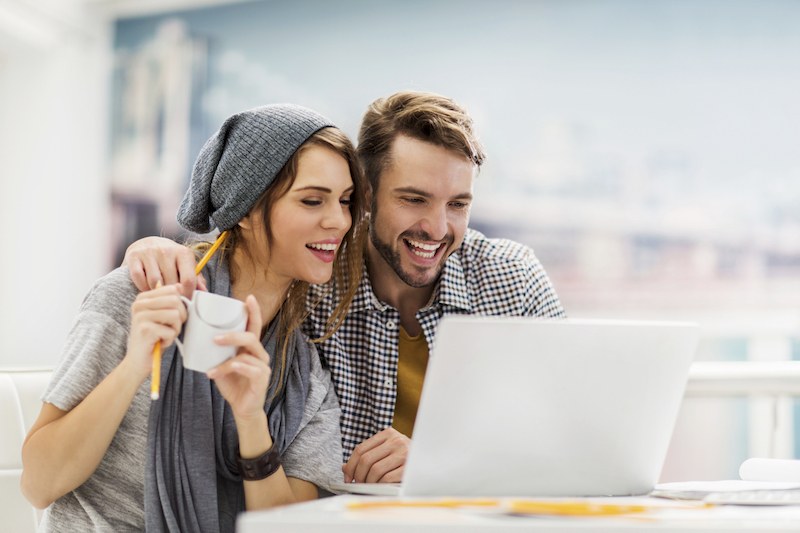 We may not talk about every little thing, but we talk as much as possible Especially with the big decisions.

Neither one of us will dominate, by which I mean, we won’t just ignore the other person’s wishes or do something that will upset them just because we’re ‘right’. We won’t make them do it ‘my way’ if they are really unhappy or have other ideas.

We both share the power. Even if one leads, they never dominate.

The Research Seems To Agree

The new research in this area basically says that when someone in a couple dominates and takes control, starts making all the decisions and makes their partner feel like they just need to go along with it, they’re less happy. They feel less autonomous and ultimately have less relationship satisfaction.

The article says ‘Dominance is linked to lower relationship satisfaction because a partner’s dominance can make one feel unhappy and less autonomous. Try to share the power in your relationship. Perhaps this is one reason why people in [equal] relationships tend to be happier in their relationships (and life)’.

The way to make/keep your relationship enjoyable, and build/keep building mutually fulfilling relationships is to:

Imagine if we built, and helped each other build, relationships that allowed us to feel like we’re re in it together, empowered and listened to. Research seems to suggest this will increase our relationship satisfaction.

For example, give them some time to think about what they really think before you discuss it in depth. If they disagree, ask them to explain why rather than just say something like ‘that’s stupid’. Next time you make a decision, ask and talk before you act.

What advice has helped you improve communication? Comments welcomed below.