What Should We Do On A First Date? Part 1 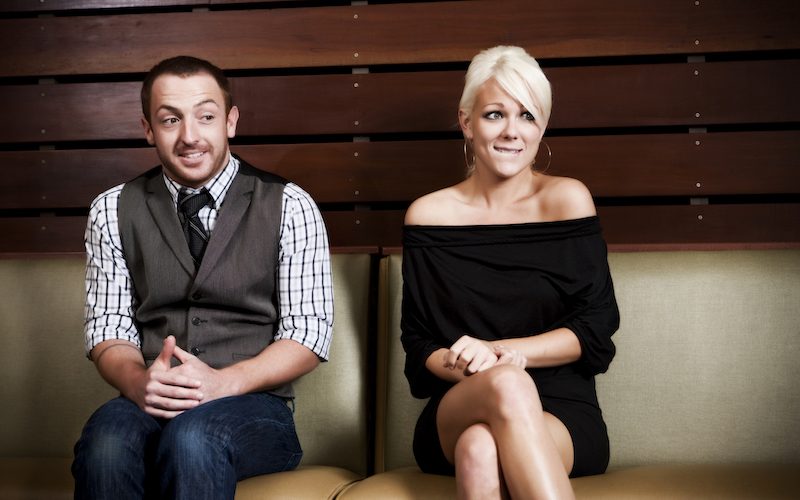 Many singles who are wanting to date, or have arranged to meet someone soon, always ask me what they should do on a first date. In this two-part article, I will unpack the main dos and don’ts for first dates. These don’ts remind us to avoid the cinema, coffee and cutlery.

I constantly hear stories about people’s first dates. I remember a guy telling me that they went to watch a film, then afterwards just got up and went home. Yes, that’s right, they forgot they were on a date and left her in the cinema! And yes, that’s right, there wasn’t a second date.

One of my first dates involved meeting up with a group of friends who were playing matchmakers. We were all just hanging out at one of their houses and I thought this would be great, but we very quickly became the couple ‘on show’. Our friends staring and listening in to see if we would hit it off, and yes, it was very awkward and no second date materialised. Surprise Surprise.

There is so much pressure in our dating culture to make a quick decisions about liking someone. Especially in church

But lots of people who are dating ask me what they should actually do on a first date, and how should they actually get to know someone despite the pressure and nervousness.

This is a very important and relevant question. There is so much pressure in our dating culture to make a quick decision about liking someone. Especially in church, where a second date probably signals marriage to every onlooker, who shouldn’t be adding that pressure anyway! (Read I Wasn’t Sure When We Were An ‘Official Couple’)

I believe learning to enjoy the first date as much as possible, and creating a situation where they can see the real you and vice versa, is key

I believe learning to enjoy the first date as much as possible, and creating a situation where they can see the real you and vice versa, is key. So here are the three main don’ts I have picked up along the way to help you get there. The dos are in Part 2.

No Cinema, No Coffee, No Cutlery

In most situations, I would say it’s best to avoid:

The Cinema is a No-Go

Advising not to go to the cinema probably goes against one of the traditional dating ‘safe’ options. I mean, most people like films and we all know what to expect, so it should be easy and safe. However, online movies have changed our love of going to the cinema, and more importantly, staring at a screen for two hours isn’t the best way to get to know someone.

I often hear people say that seeing a film will give you something to talk about. Well, unless you’re both film geeks (and not many of us are) most people’s analysis of a film lasts for five minutes at best. They say if they liked it or not, pick out a favourite scene, and that’s it. You can’t even spend hours explaining the plot line either because you’ve both just been watching it.

Once you get to know each other, and know what films you both like and get excited by, then cinema dates are fine. But as a first date, watching something for two hours that gives a few minutes worth of conversation, is not time well spent. You haven’t talked, and you will still need to do something else to really get to know each other.

Grabbing a coffee seems natural in our ‘coffee connoisseur’ culture. From the outside, a coffee date looks like it would take the pressure off too. We do it a lot anyway, it’s simple, and it’s not expensive or a big deal. But it more often creates a very pressured and unhelpful environment. 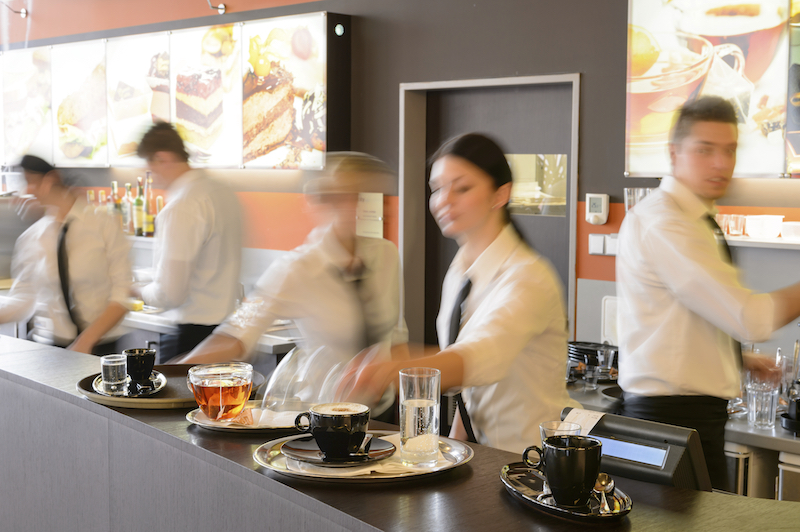 Coffee shops are full of people coming and going and busy staff. Which makes the atmosphere seem agitated. Moreover, you may have someone sitting on their own next to you in hearing distance, meaning you will be wondering if they’re listening to your conversation and are they judging it? These things add to the pressure.

Coffee dates are too short and open-ended

Above all, you will probably finish your drinks in 20 minutes, and then what? You need to decide if you get another one, or leave and do something else, or end it there. What if you both decide something different? Another decision that adds pressure and can create an unhelpful atmosphere.

Coffee dates are too short and open-ended. This often means more decisions, more confusion, more pressure and less chance of getting to know someone.

No Meals (On Their Own) Either

Now, this is the most controversial point I fear. Some may read this bit of advice and be angry and baffled by it. Having a meal on the first date is the oldest and safest dating rule surely? Well, not if your aim is to get to know someone.

Let me clarify, I think getting food and/after doing something else could be fine (Read Part 2 for more clarification on this). I also think that a meal can be good if you hit it off, but often meal dates lead to two unhelpful realities:

One, there is pressure to talk constantly and generate conversation. This can be awkward and make you feel like you need to force the conversation at points, which creates nervousness. This also leads to the second reality:

The need to impress often hinders the date.

People end up trying to impress too much. Sitting down, looking at each other with the pressure to talk, be funny, be interesting, and the rest, often means projecting a personality we think they would like. Not because we’re dishonest people, but the pressure to talk and be engaging can lead to falseness.

If the aim of dating is to get to know someone, to see if you enjoy each other’s company, and see if you want to keep getting to know them more (we can’t learn everything on a first date), then sitting down, looking at each other and chatting for hours creates pressure. The need to impress often hinders the date.

There are obviously exceptions to these bits of advice, but as a general rule, if you want your first date to thrive and be enjoyable, then no cinema, no coffee and no cutlery.

Now that we have the don’ts out of the way, we can look at the more fun bits and what we should do in the next post.

Have you ever followed or not followed this advice, what happened?