What The Bible Actually Says About Singleness. Part 1

Singleness, What The Bible Says 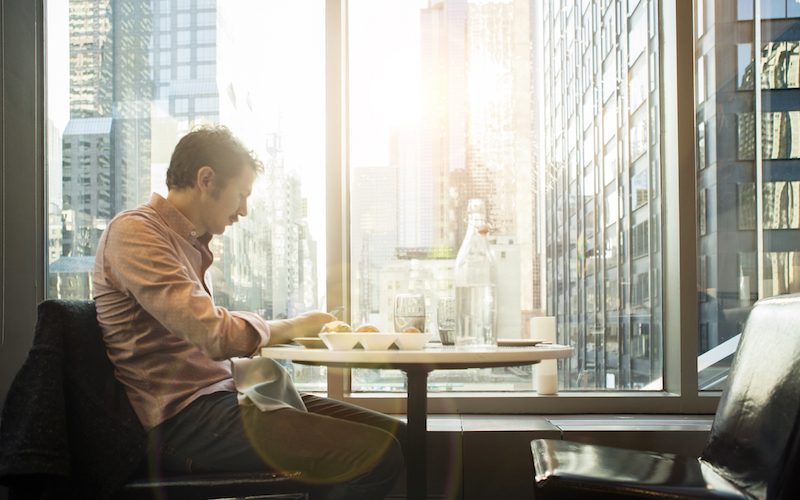 In this two-part article, we will explore two important biblical teachings surrounding singleness. Namely, that the Bible never places single people into a single category, and that the New Testament places equal value on singleness and marriage.

There are more and more blogs and articles posted on the internet now that are written by single Christians. They talk about not seeing singleness as a burden, or as second best, or as a waiting period for marriage. They also try to shed some light on the challenges and struggles they face in their Christian contexts.

These are all great and really important.

Reading about people’s stories and experiences is very helpful. But what does the Bible say about singleness? As Christians, surely we want to make sure the Bible is moulding our thinking as well as all of these helpful and relevant online accounts. Not knowing the biblical teaching on this subject can make relationships weaker.

Singleness and marriage are both seen as equally good

My aim here isn’t to outline everything the Bible says about singleness, or try to list every verse which talks about it directly or indirectly. My aim is rather to highlight two important teachings that the Bible outlines about singleness.

In this first article of two, (Read Part 2 here) I want to focus on the massive shift towards singleness that the New Testament brings to the people of God. Where singleness and marriage are both seen as equally good.

The Old Testament Was About Tying The Knot

On the whole, in the Old Testament, it was all about marriage and making a family.

At the very start of creation God says ‘It is not good for the man to be alone. I will make a helper suitable for him’(Genesis 2:18). This was broadly interpreted (rightly or wrongly) to mean that people should get married.

Adam and Eve got married (Genesis 2:22-23) and this is what humanity was designed for, and how to overcome the ‘not good’ state of being on your own. (I personally think the Genesis story teaches us about community and the need for all relationships, not just romantic one. See my article on this topic here.)

They were also commanded to ‘Be fruitful and increase in number’ (Genesis 1:28). It was therefore expected, and the cultural norm, for people to settle down and start raising kids.

Jeremiah is the only real clear example of God commanding life-long singleness as part of his purposes in the Old Testament (Jeremiah 16:1-2). Moreover, not having kids was seen as a curse and undesirable (E.g. 1 Samuel 1).

However, in the New Testament, all of this changes.

New Testament Is A New Approach

In the New Testament, single people are now seen as:

Jesus never married, never had sex, was single all of his life, and had the biggest impact than anyone in human history

There is story after story of single people being part of God’s family and God’s mission. Many include key figures.  For example, John the Baptist and Paul the Apostle were not married (although some argue Paul may have been in his early life).

Anna was given the title of prophet, and had been married for seven years but was then single until she was 84. It said she who worship God daily, and was one of the first people God revealed the significance of Jesus to (Luke 2:36-38).

The Ethiopian eunuch (someone who was born without, or no longer has, their genitals) is brought into God’s kingdom as a single man. (Acts 8:26-40).

Jesus never married, never had sex, was single all of his life, and had the biggest impact than anyone in human history. 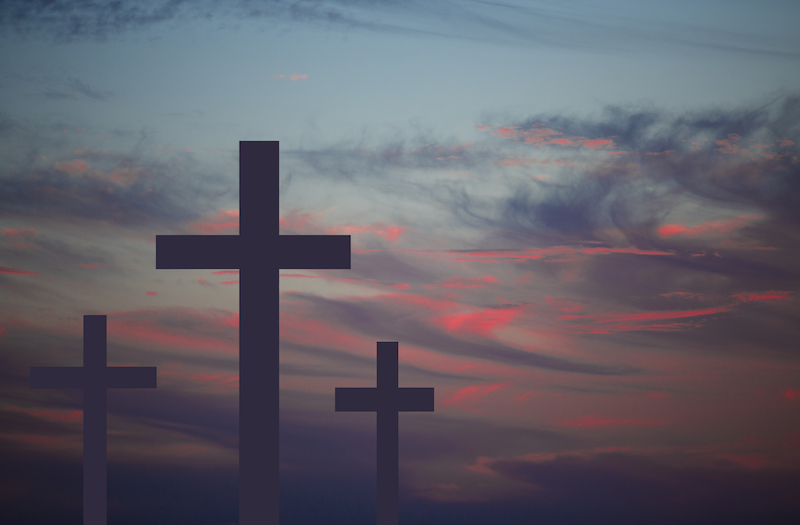 Not only are these stories and accounts of single people in the New Testament recorded and celebrated, Jesus and Paul both openly teach that singleness is good and should be pursued when possible.

Some argue that singleness is now better than marriage.  However, in light of the whole New Testament, marriage is still upheld and not undermined (E.g. Ephesians 5:21-33)

Importantly, singleness and marriage are both upheld and seen as valued with advantages and disadvantages. Singleness is no longer seen as second best in the New Testament. When we forget this, we can weaken relationships. (Read What Do You Do If You’re The One Who Got Dumped?)

Imagine if, despite our relationship status, we reflected on the value, advantages, struggles and disadvantages of singleness and marriage. And created communities where we asked ‘What can I learn from their situation? How can I make them feel included?’

You can read Part 2 now, where we continue to explore what the Bible says about singleness. Particularly the fact that the Bible never places single people into a single category, and why this is important.

Do you think this teaching is preached a lot in church? Why is that?