What The Church Can Learn From The Science Of Love 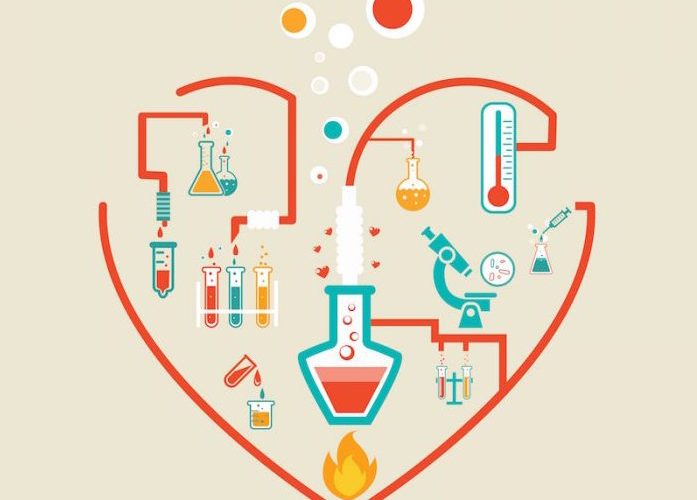 Scientists, psychologists, anthropologists and other experts, often research love and human emotions. This research doesn’t need to stand against the church and biblical teaching, but can offer an insight into culture, relationships, and modern trends for Christians and the church.

I like listening to podcasts and Ted talks. I find listening to a range of topics very interesting (but lots of them are about sport!). Recently I came across a talk by Helen Fisher, an anthropologist who studies human behaviours, and an expert in ‘love’.

Fisher’s talk was called ‘Technology Hasn’t Changed Love’. Even though it was only 13 minutes long (plus 6 minutes of Q and A) she covers a lot. This post can’t analyse and critique everything that was said, but two of her main points got me thinking.

Her research, which has studied hundreds of cultures and thousands of people over many decades, suggests that humans have a desire to create a monogamous romantic relationship. She argues that there is something in the brain that drives us to build a romantic attachment with one person.

For example, she points out that 97% of mammals don’t pair up to breed and raise kids, yet humans do. And while 86% of societies say men can have multiple wives, only 5-10% of men in those societies do. (However, we must remember lack of wealth, as well as morality, is a factor here.)

People still need to sit on a park bench and talk

In her talk, she outlines why we are a pair-bonding species who look for one long term romantic partner.

What may surprise you, is that technology hasn’t really changed how we bond. Fisher says, which I have also said for many years, is that dating websites and apps can introduce us to more people than ever, but those people still need to sit on a park bench and talk.

Face to face, one on one and form a bond. The brain still needs to kick in and form an attachment in that situation and make it work long term. Technology can’t change that.

She points out that even though people are getting married later, and the path to marriage is looking very different in modern culture, most people still want to get married, or at the very least create a long term relationship.

Encouragement For The Church

Many Christians believe that marriage is more than a piece of paper. Marriage is something that signals commitment beyond just sharing a house. It’s about commitment, making promises and being devoted to each other.

Christians should take comfort in Fisher’s research because it reminds us that people still want to get married, and are designed to be monogamous. 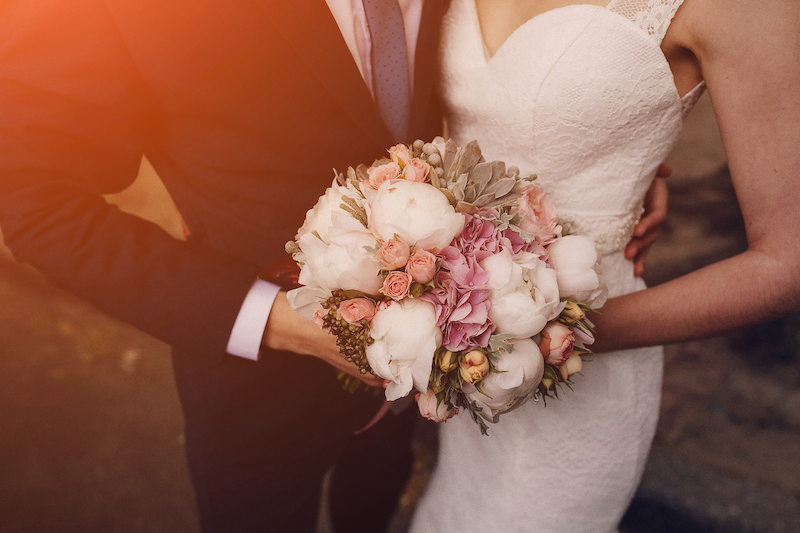 Often there is doom and gloom around modern relationships and dating. Sometimes the church can feel overwhelmed and irrelevant. Yet when the Bible talks about positive romantic relationships (without forgetting positive singleness too) and faithful committed relationships, this is what people want to know how to get.

Let me be clear, marriage isn’t the meaning of life and singleness in all of its forms is part of the kingdom. Yet the ideal for upholding marriage and faithfulness speaks to a deep human desire. The church isn’t irrelevant in modern relationships. It can be part of helping people to achieve this whilst teaching about a God who is love, and cares about this area of our lives and wants to be involved.

Challenge For The Church

I don’t like to use the word ‘problems’, I prefer to say ‘challenges’.

One of the challenges that Fishers’s talk got me thinking about was the undeniable social norm she called ‘the expansion of the pre-commitment phase’ in romantic relationships. As she puts it, marriage used to be seen as the beginning of a relationship, now it’s the culmination.

This trend brings fear. The older generation is fearful because young people seem to be dating lots and not settling down, which is alien to them. While young people are scared because there is so much choice and opportunity, they’re terrified about getting it wrong.

This is one change technology has affected. We meet more people online, and offline, than ever before. We have so much choice in partner selection now, which results in ‘cognitive overload’.  The choice overwhelms us and people can’t choose who to commit to.

Marriage used to be seen as the beginning of a relationship, now it’s the culmination

This is important, because the reason many people choose to date for ages, isn’t because of a lack of morals, but because they want to make sure they get their partner selection right.

Marriage happens after people feel like they have found the right person, rather than it being the start of getting to know someone.

However, I believe Christians can speak into this area in a really helpful, relevant and powerful way.

As people think through their identity, who they are and who they should be with, and their fear of failure, the church can talk about a God who gives us an identity of loved sons and daughters. Who makes us feel like we belong and are wanted.

We can teach that wanting to get married is fine, but marriage isn’t the only meaning of life. We can preach about a loving God and a loving church that offers intimacy and community despite our relationship status. (Read my post about God and relationships here.)

Lots more could be said about Fishers talk and about all the other research. But the science of love can help the church understand the need and how to respond. It suggests that the majority of people desire a monogamous relationship, and the Bible upholds this ideal and Christians can be encouraged.

Nevertheless, the pre-commitment stage in relationships is longer. However, a God of love and relationship can offer us a chance to guide people through the fear and confusion. As we learn who we are in relation to God and about good relationship principles for all stages of life.

What do you think is an encouragement and/or a challenge for modern relationships?