What To Say When Your Friend Is With The ‘Wrong’ Person 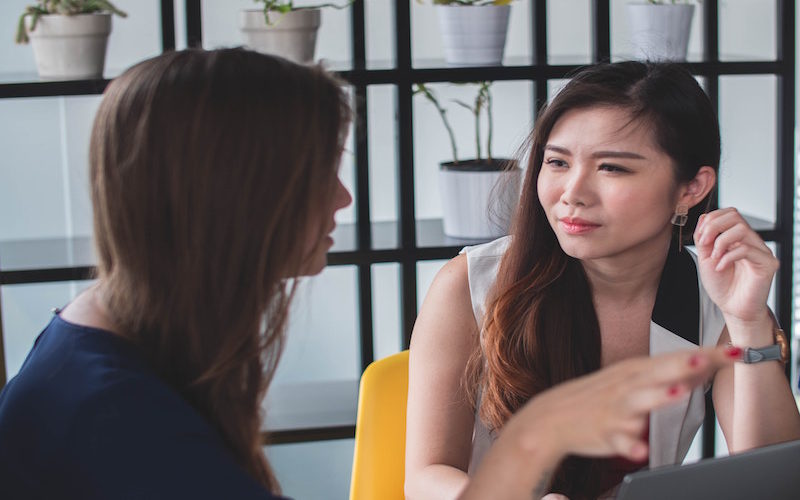 It can be so hard when your friend, who you care about and have known for ages, ends up with someone who you think isn’t good for them. As much as we want to support and respect their choice, doing nothing feels like we’re letting them down. So it’s worth thinking about what we can say, and how we can be a good friend in these circumstances.

It’s really hard when a friend is going out with someone you think isn’t right for them. I have had a few people over the years ask me about this situation, but I have experienced it too.

My best friend thought this about one of my ex’s (not my now wife, thankfully) and didn’t tell me. It turns out he was right; the relationship had lots of problems and it did end. In hindsight, I would have wanted him to say something, but it’s hard to say that I would definitely have listened to him when my new exciting relationship was starting out.

I’ve also been the friend who has needed to say something too. Recently it was with a mate, and I didn’t think their partner was wrong for them, but there was a strong relationship dynamic that needed addressing. That conversation was awkward enough!

Being honest with someone always runs the risk of hurting them, and potentially being ‘dumped’ as a friend. I was even watching a TV show recently where the friend was sharing some home truths, but then backed tracked when it became awkward. Ultimately, the romantic relationship wasn’t good, and they shouldn’t have backed down.

I’ve always appreciated friends raising their concerns, even if it has been awkward

So what do we do if we’re in this situation, say something and risk losing our friend? Or say nothing and watch them get hurt? It isn’t much of a choice.

What We Could Say

Like with many situations involving people navigating relationships, there isn’t a simple seven-step plan. There isn’t a silver bullet. Especially because when emotions and love are involved people aren’t always logical. It’s not a decision based on what our head says.

All I know is, I’ve always appreciated friends raising their concerns, even if it has been awkward. But saying something about a friend’s partner can cause a problem very quickly. So if we’re going to say something, I think we need to:

These situations can easily lead to heated arguments, where we end up forcing someone to choose between us and them. In this situation, no one wins.

Being a friend means sticking with people, even when they make decisions we don’t fully agree with. So even though we may think we’re being honest and helpful and they’re just not listening, we can’t put them in a situation where they need to choose.

Forcing them to choose will not help anyone, and could mean we lose a friend. 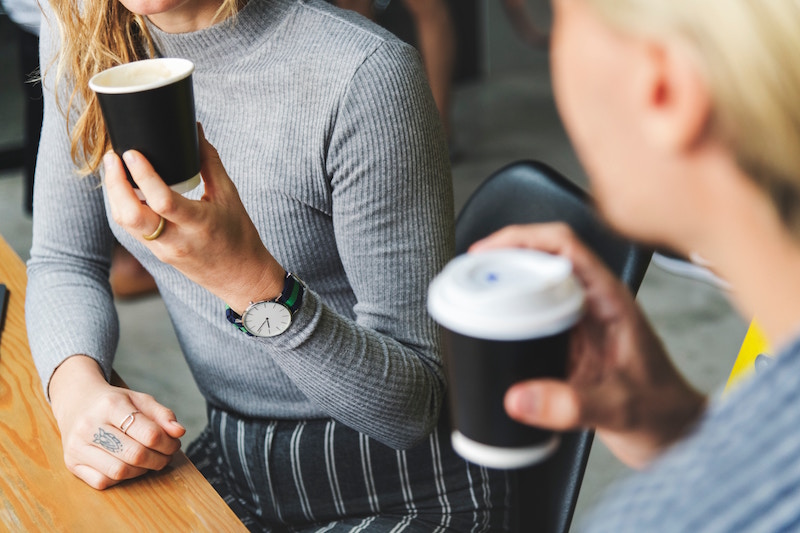 Focus On Dynamics Not People

Instead of focusing on the person you don’t like, and attacking them, focus on the dynamic of the relationship.

For example, instead of saying their partner is selfish, focus on the fact that the dynamic of your friend’s relationship means they can’t do something they love anymore, which is unfair, or the dynamic means their confidence is being undermined and it’s a concern.

Focus on the end result and on how they are treating your friend, rather than on them as a person. It will mean your friend can process the effects and consequences, which after all is the thing you are legitimately worried about, rather than them getting defensive about their partner. (Read 15 Questions for Building Mutually Enjoyable Fulfilling Relationships)

I remember hearing a story where a group of friends were worried about their mate. She was with a guy who seemed very controlling, and whenever they spoke to her she got defensive and wouldn’t leave him. She wouldn’t listen to them.

Then another friend, who was aware of the situation but hadn’t seen her in a while, said to her that a great relationship should make us feel secure, safe, and allows us to grow. When the friend realised her relationship was having the opposite effect, she ended it.

Paint a bigger appealing picture, that goes beyond any specifics

Sometimes, reminding people about what they really want and need from a relationship can help them assess their relationship more than anything else. Painting a bigger picture that goes beyond any specifics will help them to think in a way that’s detached from their immediate situation. (Read Quick Guide: Discover What All Good Dating Relationship Have In Common)

In this tricky situation, we need to show humility.

We may have got it wrong; there are always two sides to every story. We need to be willing to hear our friend’s point of view and perspective.

If we’re in this situation, it’s no doubt a horrible one. Nothing I can say will give you a perfect answer. But if you feel like you need to say something to a friend about their relationship, there is some guidance that can help us begin the conversation.

Imagine if we tell ourselves that we need to: Not Give Ultimatums, Focus On Dynamics Not People, Point To Great Relationship Dynamics, and Listen To Them. (Read 2 Things You Should Always Do To Build Strong Communities)

Do you think you could say something? Why? Comments welcomed below.