When You Pray About Liking Someone, How Do You Know If God Says Yes?’

It would be great wouldn’t it if the big decision about who I should date, and the even bigger decision about who I should marry, was told to us by God. If he told us who to say yes to and who to say no to. But I don’t think this happens. I think God has a more exciting plan for our relationships that involves us praying for the tools to build something worth having.

The last article I wrote was inspired by my friend who asked me ‘How do I know when we are an official couple?’ He was struggling with knowing when the move from ‘getting to know each other’ to being in an ‘official’ relationship happens (Read it here).

I also mentioned that during that same evening he asked me ‘When you pray about liking someone, how do you know if God says yes?’ It came from someone who had been hurt by relationships in the past and caused some hurt too. And he didn’t want this relationship to be like one of those.

I told him that he had kind of already hit the nail on the head because when it comes to praying about this: feelings can be misleading. We can end up interpreting events or feelings as ‘signs from God’, not because we are trying to twist it, but because we’re so desperate to hear from him and very emotionally invested. Anything can become confirmation or condemnation.

I think God is involved in us ‘Making the One’ rather than ‘Finding the One’.

I believe God wants us to learn how to be a loving friend, loving disciple, loving colleague and church member. God does intervene, but we have to learn to forgive people, not hold grudges, serve more, and make more time for God and pray. We need to learn to love God and our neighbour in all circumstance.

I think when it comes to dating, the same rules apply.

I don’t think God clicks his fingers and says, ‘This is the One, you will never fight anymore or have arguments’. I think God wants us to learn how to be selfless, how to put the other person first, how to enjoy each others company, support each other and grow together.

I said to my friend that praying for a sign assumes that we have nothing to do with making a relationship work.

I said to my friend that praying for a sign assumes that we have nothing to do with making a relationship work. Or that we just need to find the One and then that will sort out all of my doubts, insecurities and fears. But I believe God wants us to be involved in building something worth having, and learn to bring discipleship into dating.

I told my friend to pray for God to bless them and allow them to be honest and for them to see how they are compatible, and how they aren’t. I told him to pray that they will be able to decide if they are going to build something with the person in front of them and make them ‘The One’. 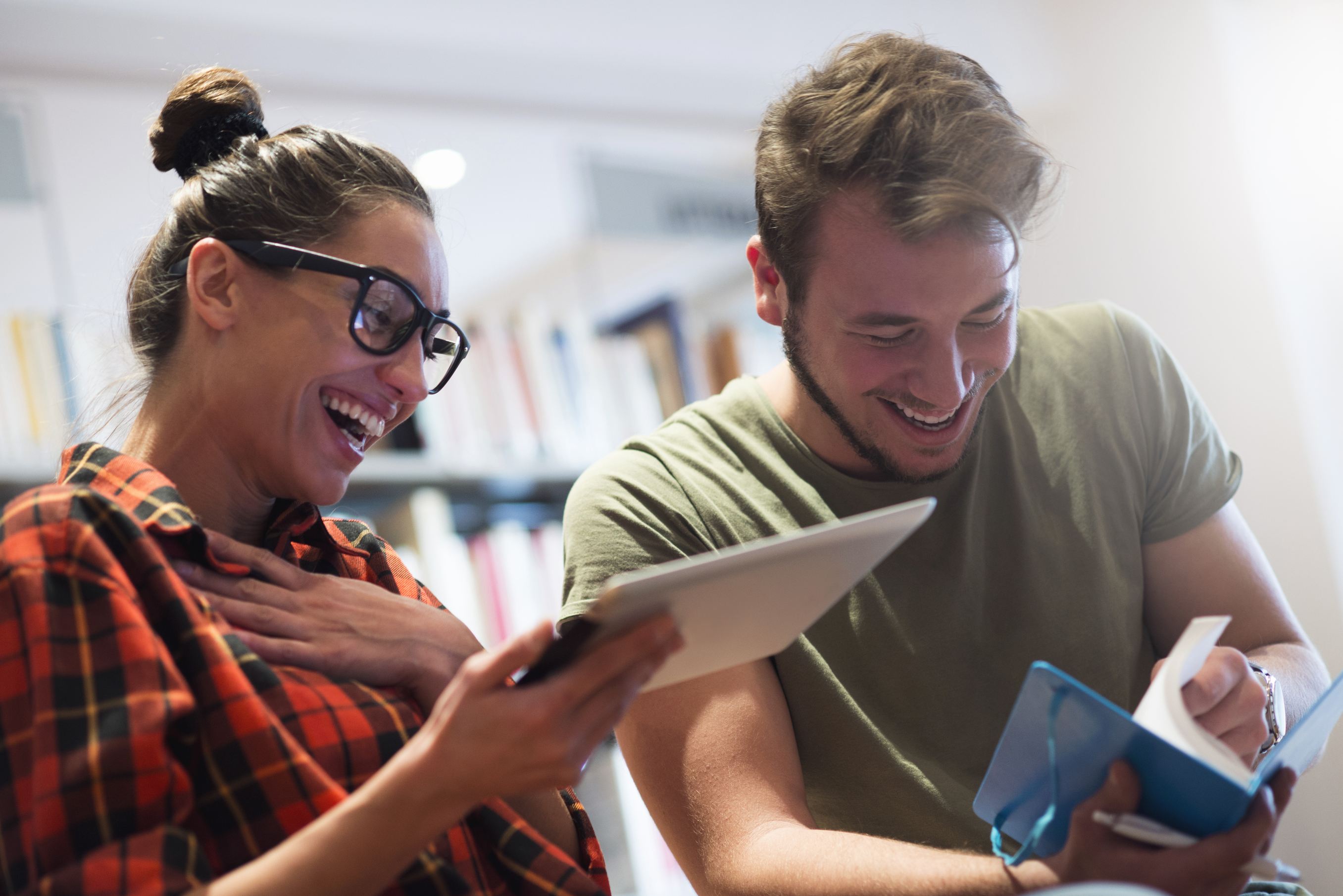 My friend instantly relaxed. He knew that it wasn’t about waiting for God to release some cosmic information, but that God was always with him and with them, and allowing them to learn to love him and each other more and grow.

I believe that’s much better than waiting for ‘The One” to appear, and fits in with the way we approach discipleship in other areas of our lives.

We all know it would be easier to get a sign from heaven, but if God doesn’t work like that, what should we be praying for instead? Comments welcomed below