‘Who Are You?’ Is This Question Rude Or Profound? 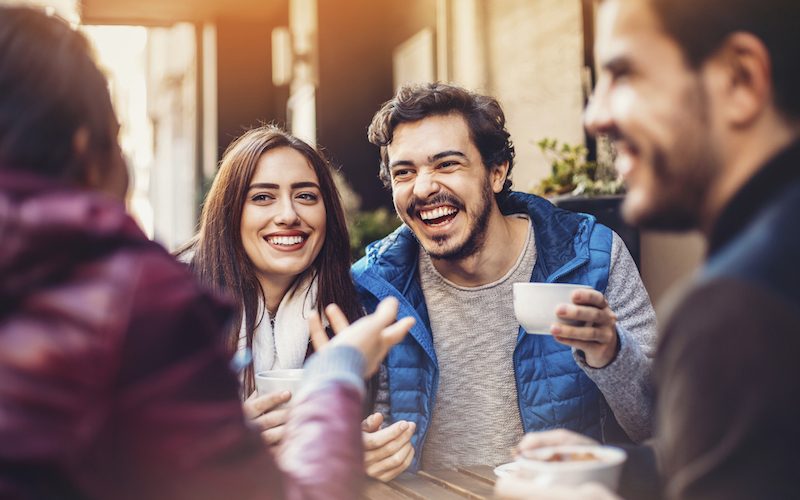 When we meet new people, one question we often ask first is ‘What do you do?’. We often subconsciously place people’s value in their job, or how much money they make. But we rarely begin by asking, ‘Who are you? What do you enjoy? What are your interests? What makes you you? This would place value in who the person is, rather than what they do.

It’s often the simple things that can impact us the most. I personally like hearing about new and complicated ideas and theories. But often, just remembering or hearing a simple truth can really resonate and have the biggest impact.

In God’s economy, the person is valued simply because they are a person

I was reading a book last month by Justin Welby called ‘Dethroning Mammon: Making Money Serve Grace’. In it, he talks about western economics, and how people often place the value of a person in their jobs and the money they make. But in God’s economy, the person is valued simply because they are a person. (Read about Jesus’ desire to initiate relationship here).

Naturally, my gut reaction was that this is right. It seems so obvious. It’s something I believe and something I agree with.

It’s interesting that the first question relates to their job

After I finished it, I was talking to a relative about the book, and he pointed out that when we meet people we often start by asking them ‘What do you do?’, ‘What is your job?’. It’s like we subconsciously value and evaluate them based on the money they make and their work.

Why not start by asking ‘Who are you?’

There are other questions that we ask as well, but it’s interesting that the first question relates to their job. And if we hear that they have a high paying job, we may often instantly give them more respect. Without realising it we’re not placing value in them for being them, like God does.

So why not start by asking ‘Who are you?’.

Not in a rude way, like saying ‘who are you and why are you here?’. But in a sense of appreciating and realising people are more than their 9 to 5 job. This probably isn’t even the most important thing in their lives. It’s often the relationships with family and friends, their hobbies and interests that get them excited. The things they invest in because they want to, rather than to pay bills. 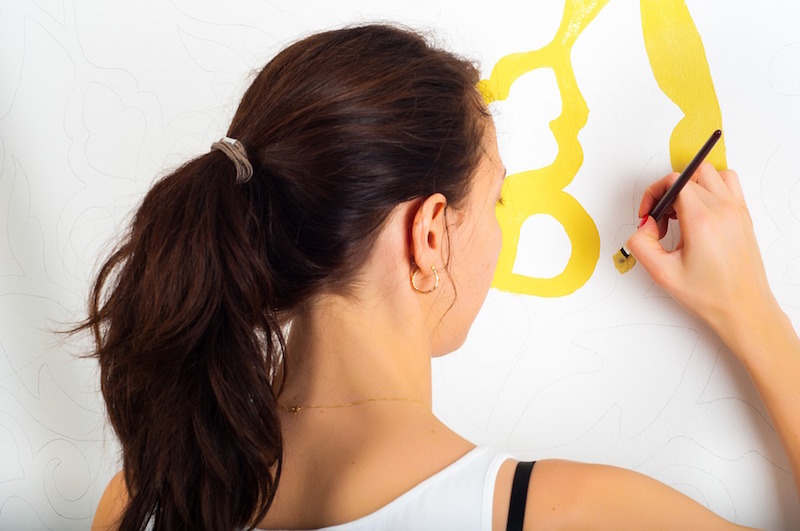 Sometimes we can subconsciously be drawn more towards what they do, to their job title, their talents or contacts, as it might help us. Not because we don’t like them or are bad people, but because we live in a society and economic system which is about transactions.

I will follow you on social media if you follow me back. I can put in a good word with you at work, but can you get me this. I will be in this romantic relationship if you make me happy. (Read If A Relationship Doesn’t Change Me, Then It’s Not A Relationship)

‘It’s not about what someone can do for you, it’s who and what the two of you become in each other’s presence’

We need to get back to that simple truth: People’s value is found in who they are. It’s not about their output, like their job and their work. But mainly their input, what they enjoy doing, what relationships they prioritise, what makes them passionate. Who they are as a person.

Ronald Sharp, a professor of English at Vassar College, said ‘It’s not about what someone can do for you, it’s who and what the two of you become in each other’s presence’

We can demonstrate the idea that their value is beyond their output. In God’s economy, the person is valued.

So the challenge for all of us is, the next time you meet someone new, don’t ask what is your job or what do you do, but a different question instead.

Is it hard to not make work our identity, when it takes us so much time? Comments welcome below.