Why Believing In ‘The One’ Is Very Overrated 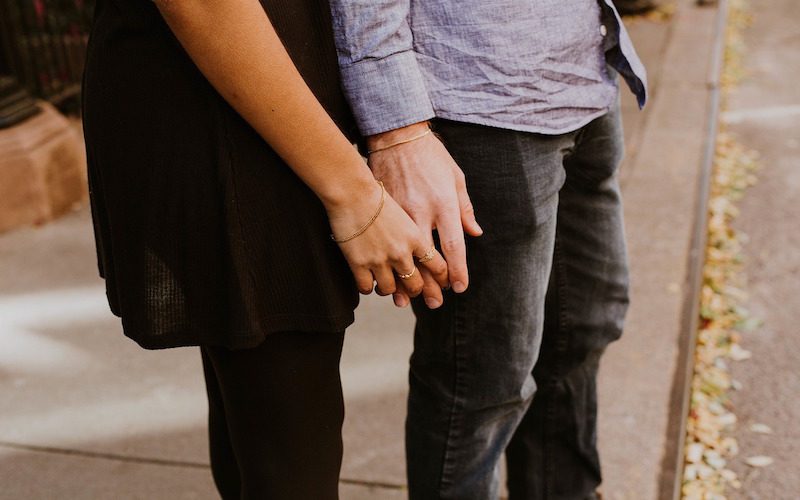 People in and outside the church still believe in ‘the One’. Many Christians think that God will one day lead them to the person perfectly designed for them, and everything will then be easy and simple going forwards. But this idea robs us of so much. It can also leave us feeling hurt and let down by God. I think it’s a myth, and it needs replacing with a better vision.

(The following extract is taken from page 23-25 of The Dating Dilemma book, read the introduction for free.)

We often hear Christian couples talking about their relationships in super-spiritual ways: ‘Looking back, we just knew’; ‘God told me that the next person I saw would be my marriage partner’; ‘My previous relationship had been a disaster, but this time it felt so easy – no arguments. It just felt right, so we knew God was in it.’

This can convince us that we will know automatically who we need to marry.

I Found ‘The One’, Several Times

Soon after I became a Christian, I felt that God had chosen one of the girls at the church to be my future wife. I prayed really hard, and then, I thought, came the revelation that we would start dating in six months.

Naturally, I praised God! But as you may have guessed, not only did I not go out with her; she went out with someone else. But it was OK, because around the same time I thought God was telling me that I had heard wrong, and that there was in fact another girl he had chosen to be ‘the one’.

What was going on? God is a good God after all

But that relationship didn’t work out either. So what was going on? God is a good God after all, and wanting to find someone is natural, so why was he not making it happen? Wasn’t he supposed to make it easier for me?

Sometimes, God may like to intervene with details of who someone should marry. We heard the story of a woman whose grandma told her that she would meet her husband in the next two months. So she ditched her current boyfriend, and met and married this new man.

It has worked out well for her, but for every story like this there are hundreds, if not thousands, where deciding whether or not a hunch is God’s guidance has been more difficult or totally disastrous.

They wondered whether they really had heard from God

Martin and Amy both felt God had given them clear signs that they should be together, so they started dating, but it was all over in three months. Sally and Keith married after an intense whirlwind romance. It felt so good that it must have been from God. But years later, with very little in common and struggling even to sleep in the same bed, they wondered whether they really had heard from God.

Where does this leave ‘the one’ idea? 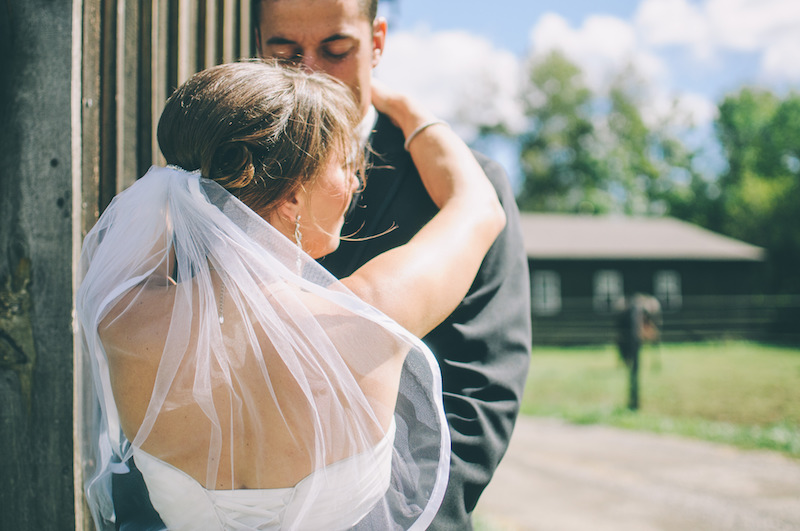 [Rachel said:] Once I had talked to Jason about my concerns about how we would ever know if we were each ‘the one’ destined by God for the other, we began to see how exciting our relationship could be. (Read Why I chose to reject finding ‘The One’)

You see, if I thought Jason was mine by some cosmic design and then things went wrong, the only logical conclusion was that we were not destined for each other and we were missing out on God’s best for us. Once we both realised that we had married each other not just for our own sake, but for each other’s, we began to find ways to invest in each other and build our relationship.

I came to understand that holding on to ‘the one’ belief robbed me of something. I was putting my faith in the plan, instead of the God who holds time and space in his hands.

I was sitting back and waiting for things to happen, rather than drawing close to God and discerning what he wanted me to do next. It wasn’t a girl that would make sense of my life, but a deepening relationship with God.

When it comes to God’s plan for your life, we believe that the idea of ‘the one’ isn’t good enough.

God’s plan for your life isn’t dependent on your dating status, which means that your capacity to live life to the full isn’t limited by it either. God can do anything in and through us, at any time and in any way! (Read Why I Chose To Think Differently About My Relationship)

Imagine if we stopped putting our faith in a myth that leads to so much confusion, hurt and disappointment. Imagine if we learned to be intentional in our search for love, in our romantic relationships, and in our relationship with God. And learned how to be involved in building something worth having, and finding fulfillment in this better vision. (Read Who Else Wants Great Relationships? Why Dating Well Still Matters)

Do you think ‘the One’ idea is overrated? Comments welcomed below.