Why Esther’s Story Should Still Impact Our Relationships 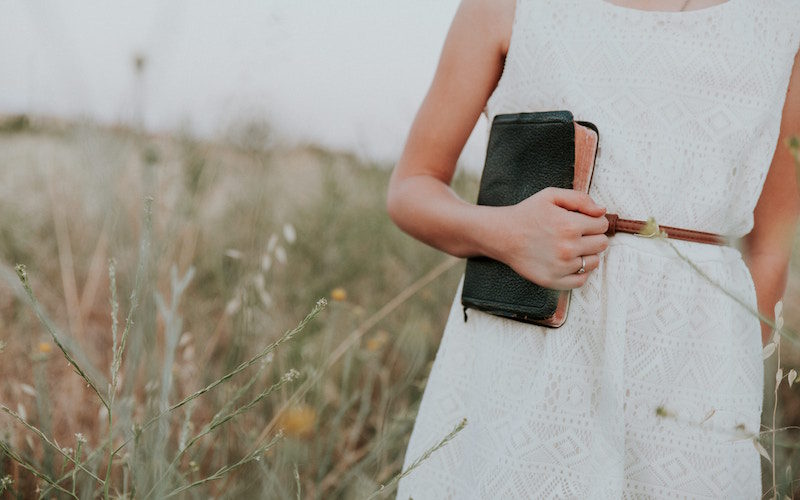 The story of Esther in the Bible is about a woman who actively made God-honouring decisions. She didn’t let her new relationship status change her outward-looking perspective or what was important to her. It’s a story we can all learn from, and helps us to examine our own perspective, no matter what our relationship status is.

I was speaking to a woman at a conference I recently delivered a talk at. She had read my book and heard about Naked Truth Relationships and was very complimentary, which was nice to hear. She said she found it all very helpful.

She then shared some of her story with me, about how she used to see marriage as an idol. That she thought finding romance would sort all of her problems. And how she had to change her perspective, with God’s help, and see relationships differently.

It was a really hard-hitting story, and it was great to hear her talk about it so passionately.

It really got me thinking, because if we fall into the trap of thinking getting to our wedding day is our purpose, then when and if we do, what are we left with? What happens next?

Wanting to find someone is fine, but if our life is also about investing in friendships, pursuing God, serving the community, etc., then we will still have a purpose no matter what our relationship status is.

It reminded me of Esther’s story from the Bible, which I often use to illustrate to guys and girls, why it’s so important to keep focused on Jesus, even if we start dating or get married:

(The following extract is taken from page 143-144 of The Dating Dilemma book, read the introduction for free here)

Just because we are in an exclusive relationship doesn’t mean that the rest of our lives are closed to us. Remaining open to God and others is the best way to keep a relationship grounded, godly and growing. Whether or not we ever get married, God asks us to stay connected to the wider world, even when we fall in love.

Esther, the only book in the Bible that never mentions God’s name, tells the story of how one woman’s ability to look beyond her own interests saved a whole ethnic group.

Esther was married to King Xerxes, the most powerful man of his time. When his first wife publicly humiliated him by defying his request to stand and be gawked at by him and a bunch of drunken men, he thought nothing of getting rid of her and replacing her with a Jewish girl, Hadassah (better known as Esther).

‘The king… sent bulletins to every part of the kingdom, to each province in its own script, to each people in their own language: “Every man is master of his own house; whatever he says, goes” ’(Esther 1:21–22 The Message).

Once Esther became aware that genocide was about to be inflicted on her people, she approached the king. By law, no-one could approach him without permission, and the punishment for breaking this law was death (Esther 4 – 5). Esther risked her life to save her people. 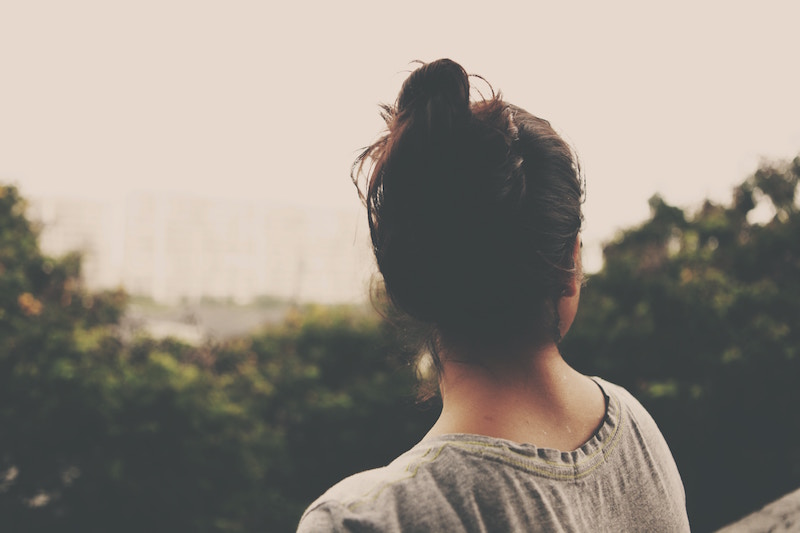 Esther’s choice to look outward, not inward, is all the more remarkable

She was a brave woman who managed not to lose sight of the need to act, even though her situation made it almost impossible. In a culture where women were seen as the property of their husbands, Esther’s choice to look outward, not inward, is all the more remarkable.

It might be a strange biblical story to choose to make a point about dating, but Esther’s story challenges us not to drop our convictions once we get into a relationship with someone. (Read What 35 Years of Marriage Really Looks Like)

A good test is to ask yourself, ‘If I would have spoken out or acted on an issue before I started seeing this person, why am I not getting involved now?’ If the well-being of our friends or family is less important to us when we are seeing someone, what does that say about the kind of relationship this might lead to?

If, once we are in a relationship, our self-centredness kicks back in and we make everything about just the two of us, what does that say about our commitment to loving everyone as Christ loves us?’

Imagine if we took a page out of Esther’s book, and reminded ourselves and each other about what’s important. Being in a relationship shouldn’t cause us to forget to look outwards and make godly choices. If we aren’t in a relationship, we can’t think a relationship will make everything good or easy. (Read Quick Guide: Discover What All Good Dating Relationship Have In Common).

Learning this perspective made her happier

Just like the woman said to me at the conference, learning this perspective made her happier, more content, and more prepared for her future relationship. Relationships are meant to be enjoyed, wanting one is fine, but we need to realise this can’t be the only thing we focus on.

Esther reminds us to look outwards, and that our purpose isn’t just about our relationship status. (Read Why I Chose To Think Differently About My Relationship)

How could your perspectives be more like Esther’s? Comments welcomed below