Why I Don’t Think Betrothal Answers Our Dating Questions 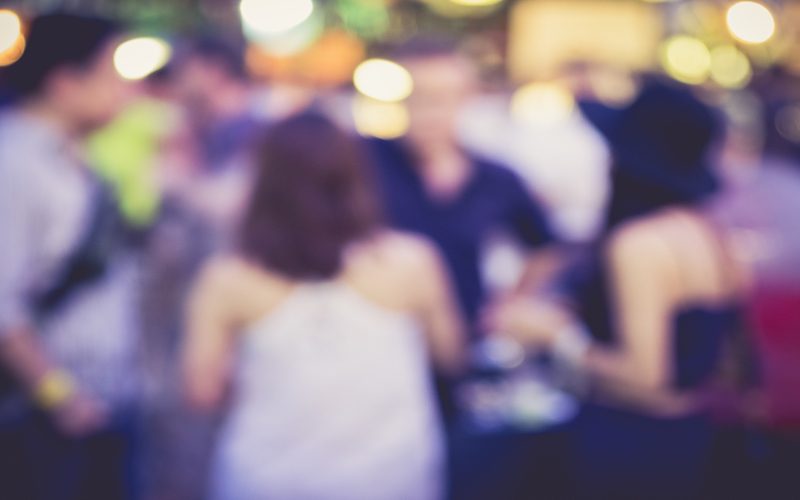 Dating didn’t exist when the Bible was written. Pre-marriage romantic dating relationships are only actually about 100 years old. However, there was something called ‘betrothal’, where those pledged to be married would be seen as a ‘couple’ in the Bible. Despite some surface-level similarities, it’s dangerous to think betrothal can help guide Christian dating.

After reading a bit of a controversial article online about Christian dating, I decided to read the comments section, as you do. And as expected, there where a lot of contrasting opinions.

I have an issue with all of these statements. But one comment said something that I hadn’t really heard a Christian talk about for many years. Betrothal.

To say betrothal is like dating I think is unhelpful

This person basically said Christians need to forget dating and practice betrothal. They correctly pointed out that dating didn’t exist in Biblical times. However, they then argued that we should use betrothal as our guide, which was used by people and cultures from the Bible.

To say betrothal is like dating I think is unhelpful. On the surface, it looks that way, but when you look closer you realise that isn’t the case.

It’s widely accepted that all biblical cultures practiced arranged marriages. This means that the parents would select the marriage partner for their children. Or sometimes the eldest brother or groom himself would negotiate with the bride’s parents/guardians.

Importantly, marriage wasn’t just for the couple; wider family concerns, mainly wealth and status, would dictate the choice entirely. Families were meant to gain a social advantage through marriage and expand their contacts.

This led to a very simple reality; searching for love and searching for intimacy was not embraced and practiced in biblical cultures by most people.

Just like today in arranged marriage cultures, romantic love and emotional bonds in partner selection were not a concern. Falling in love (if it ever happened) was more the by-product of a happy marriage rather than the prerequisite.

So there was no dating, no period of time when people would search for someone to settle down with. Your parents simply choose the richest and best connected person for you.

Nevertheless, once it was decided that the couple would get married, they were officially ‘betrothed’ to one another.

In many of the ancient biblical cultures, the period in-between a marriage being arranged and the couple marrying was called Betrothal.

This idea is mentioned/alluded to a few times in Scripture. For example, Jacob calls Rachel his wife even though they had not had their wedding ceremony (Genesis 29:21, 26-28). This is because betrothal/the first stage of marriage had already started when Jacob and Laban had agreed on a bridal price (29:18-21). 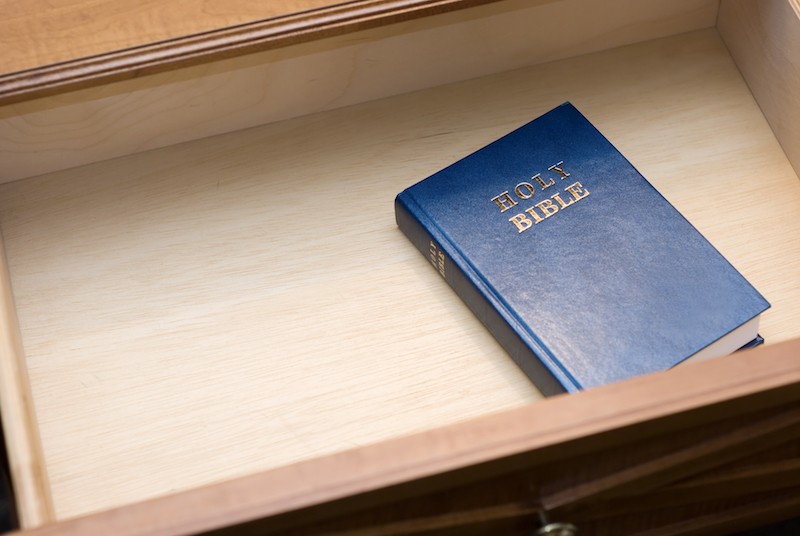 Mary was pledged to be married to Joseph in Matthew 1:18. Joseph wants to cancel the wedding when he finds out she is pregnant, even though they aren’t ‘married’ he still needs a divorce (1:19). This is because betrothal was the beginning of marriage.

So betrothal is mentioned in the Bible, and it’s a period where two people are seen as ‘a couple’ before they are married. So does this mean it can help modern Christians find love?

I don’t think it can. Not because God’s word isn’t still applicable and relevant, but because this cultural practice will no longer work in a culture with a very different context and view of relationships because it:

Focused on Money, Not Love

We now live in different times

Betrothal was a term used for two people who were being told to marry each other. We now live in different times.

Betrothal mainly existed to allow for practical arrangements to be made after a marriage had been decided by the couple’s parents. For example, the man would prepare the new home for his bride. In Jacob’s case, it allowed him to serve Laban for seven years and complete the bridal price agreement (Genesis 29:20-21).

Dating doesn’t have the same aim, it’s for people to get to know each other and see if they are compatible, not to make practical arrangements for an inevitable outcome.

Finally, this inevitable marriage outcome is what separates it from dating more than anything else. A betrothed woman could be convicted of adultery (Deuteronomy 22:23-24). Betrothed couples could be addressed as husband and wife. Which is why Joseph needed to ‘divorce’ Mary even though the wedding ceremony had not happened.

Dating is not inherently good or bad, but the way we treat people and value others is

On the surface, betrothal has similarities with dating, but as we look closer we see it is completely different. Therefore, it shouldn’t be used to justify dating as biblical, or as a template for dating. This would be unhelpful.

Imagine if instead, we prayed and scrutinised God’s word, and used its eternal truth and wisdom to mould our current culture in a way that would honour him. (Read 3 Simple Rules For Building A Healthy Dating Church Culture)

Dating is not inherently good or bad, but the way we treat people and value others is. I believe dating can honour God, but we need to apply God’s word in a different way. (Read What On Earth Is Dating Anyway?)

What is the best dating advice you’ve heard? Comments welcomed below.