Why Our Distant Relatives Reduced Romance In Their Non-Dating Cultures. Pt.1 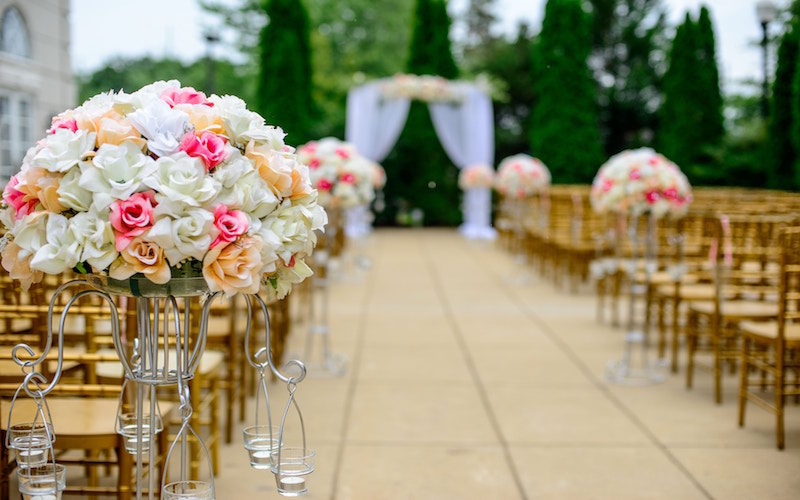 It is easy to think that the way we find love today is the same way everybody has always done it throughout history. But dating is a cultural practice and phenomenon that’s only about 100 years old! Romance wasn’t always as important to society as it is now.

Whenever I deliver teaching on dating, romance, and faith, I always make it clear that dating didn’t always exist. In fact, it has only existed for about 100 years.

That is often the word I hear in reply. Or the expression written on people’s faces. Because many think: Surely everyone dated? Everyone looked for love like this? Everyone searched for romance? It’s natural right? It’s obvious? Well actually, it isn’t.

Our ancestors and distant relatives from the past didn’t date or place such an emphasis on romance. It was very different back then. It’s worth reflecting on this, to help us consider the strengths and weaknesses of our own approach nowadays.

(The following extract is taken from page 40-42 of The Dating Dilemma book, read the introduction here for free.)

The Rise Of Romance

If we look back through human history, it’s fair to say that having romantic relationships before you got married was pretty unusual.

Although the search for romance occurs at different times throughout history, most cultures have practised arranged marriages, meaning that your parents got to choose who you would spend the rest of your life with. It’s really only the modern Western world that has strongly rejected arranged marriage and created a dating culture.

Arranged marriages still occur in many societies today, even though parents involvement varies from culture to culture. In fact, 55% of marriages in the world are thought to be arranged, meaning that less than half of us are free to choose our own marriage partners.

But in the West, it goes without saying that marrying for love is the ideal, and the obsession with romance in our pre-married relationships is a modern phenomenon.

If we wind the clock back by a thousand years, we can see that throughout the Middle Ages in Europe (around AD 500–1500 or so) marrying your children into wealth and status was often vital for survival (no money meant no life – there were no state benefits).

In most cases, the choice of who you married came down to these two things, so looking for romance wasn’t a concern for the majority.

Marriage was a serious family business

It’s not that being in love didn’t exist in these cultures. It did, of course. But you didn’t expect to fall in love, get romantically swept off your feet, and then walk down the aisle. Affectionate feelings (if they came at all) grew after marriage, not before. 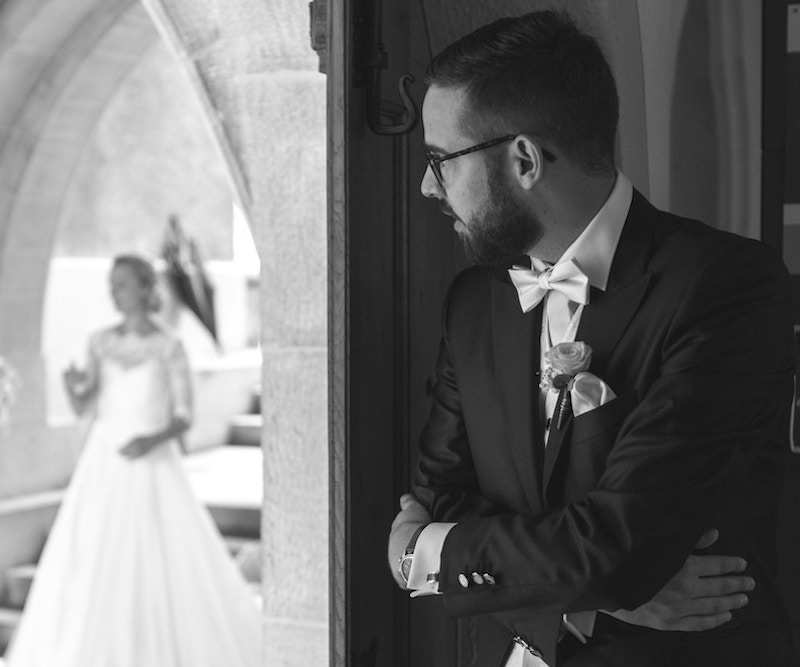 Marriage was a serious family business, a chance to climb the social ladder and gain financial security. As children, you would have been expected to play your part. Whether your family was stinking rich or dirt poor, everyone knew that a chance to increase wealth and develop family connections mattered:

If your sister is not yet married, I trust to God that I know how she may be married to a gentleman with an income of 300 marks a year, a great man by birth and good family. If you think you can negotiate anything in this connection please send me word by the bringer of this letter.
(Edward Lord Gray, in a letter to John Paston, 1454)

There would have been some exceptions, of course. We can see that Pope Gratian wrote, ‘No woman should be married to anyone except by her free will.’

So, in theory, some people may have had a say in the spouse selected for them, but that would have been rare. Money and survival were too important for most people. The idea of marrying the love of your life would have been as alien as us buying a computer that doesn’t connect to the internet.

No Dates, No Dating

Ancient culture just didn’t nurture the belief that romance should guide who we end up marrying. So dating didn’t happen.

Romance had to take a back seat, but there was about to be a big shake-up! (Read Does Christian Dating Go Against God’s Views On Relationships?)

Part 2 looks at the next stage in the rise of romance, and look specifically at the culture of courtship.

For now, imagine if we took the time to reflect on how people used to find their partners. I’m not saying we need to turn back time and do it as they did, but this can help us critique and reflect on our own dating culture, which is often seen as ‘natural’ and the way ‘it always has to be’, which can stop us reflecting on how to do it better. (Read Can We Really Trust What Our Culture Says About Relationships?)

What do you think is good/bad about this culture? Comments welcomed below.